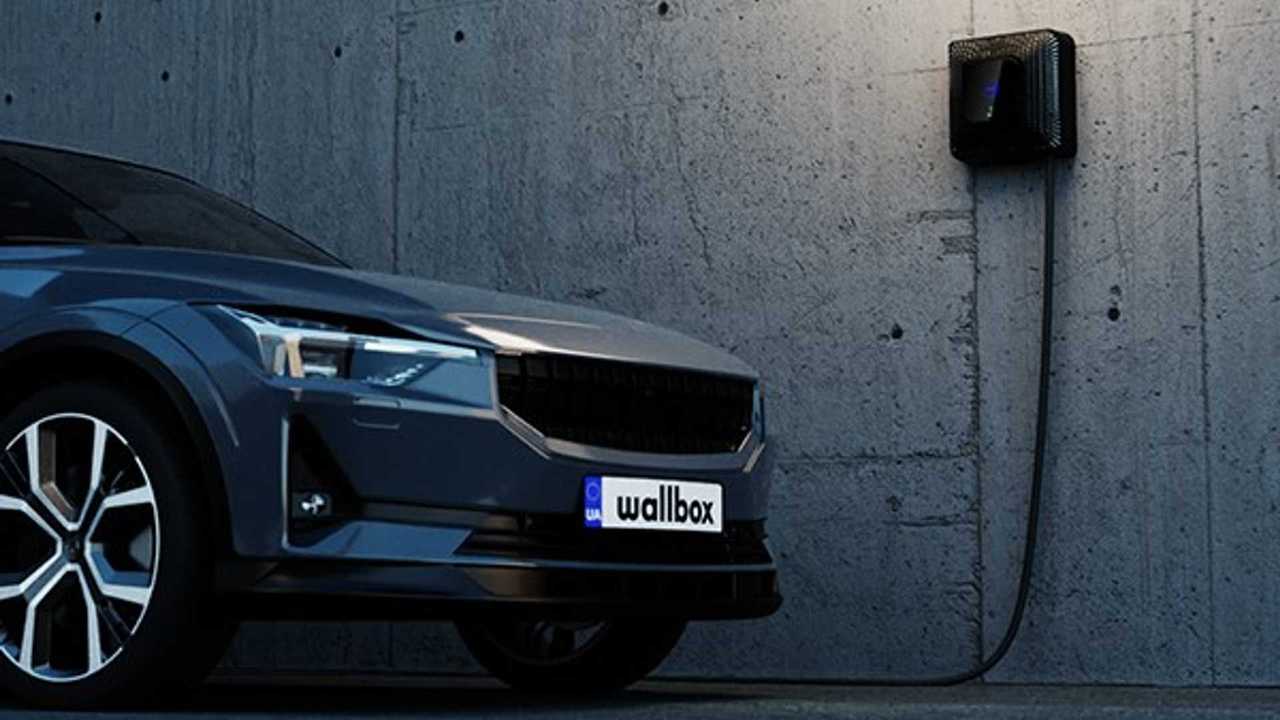 Wallbox Quasar has been selected as a finalist for Fast Company’s 2020 World Changing Ideas Awards, in the Energy category. Quasar, a bi-directional DC charger allows customers to not only charge their EV but also draw power from it, like a Tesla Powerwall, to power their home.

The Quasar is garnering a lot of attention and has already received six awards for innovation, including Engadget's Best of CES Award this year in the transportation category. While the Quasar is a DC charger, it's not a "DC fast charger", as the power output is limited to 7.4 kW, comparable to the average level 2 AC charger's output.

Audi Shows That Its Fast Charging Curve Makes A Difference

We had a chance to speak with Doug Alfaro, Wallbox General Manager of North America, at the Consumer Electronics Show this year where the Quasar was introduced. Alfaro talked of the Quasar as being an industry gamechanger, and we agree. We know the "gamechanger" term is overused, but in this case, we think it's appropriate.

“We firmly believe that Quasar’s bidirectional charging possibility is a critical building block on the road to a world powered by renewable energy,” says Enric Asunción, CEO of Wallbox. “It's an honor for me and the entire Wallbox team that this technology has now been recognized by Fast Company as a world-changing idea.”

That's because the Quasar is indeed doing something that no other currently-available EV charging equipment can. It basically allows the owner to use their car as a giant Powerwall. A single-battery Powerwall currently costs $7,600 and has 13.5 kWh of storage. Wallbox says the Quasar will cost about $4,000 (final pricing hasn't been announced) later this year when it becomes available.

If you own a Nissan LEAF Plus, which has a 62 kWh battery, you basically have the equivalent of four Powerwalls at your disposal. A four-Powerwall setup would cost you $27,100 just for the equipment, then you still have to pay for it to be installed.

We mention a Nissan LEAF Plus as an example because it uses the CHAdeMO standard for DC charging. That's important to this discussion because currently, only the CHAdeMO standard allows for bi-directional power flow. Therefore, here in the US, the only two electric vehicles currently available that could use a bi-directional charger are the Nissan LEAF and the Mitsubishi Outlander plug-in hybrid.

However, during my conversation with Alfaro, he told us that he was in communication with a variety of automakers and he sounded hopeful, if not confident, that the current dominant DC standard, the Combo plug, would soon be capable of bi-directional power flow as well. I would suspect that he had more information on that but he wasn't allowed to disclose.

Are you as excited as we are for the Quasar? Would you spend $4,000 on this or would you prefer to buy a stationary energy storage system like a Powerwall? Is the Powerwall worth the extra money if your car can power your home? Let us know in the comment section below.


Barcelona, 28 April 2020 -- Wallbox today announced that its bidirectional charger Quasar has been selected as a finalist for Fast Company’s 2020 World Changing Ideas Awards. The US business magazine recognized Quasar in the Energy category. The bidirectional DC charger also received an honorable mention in the General Excellence and Consumer Products categories.


The awards honor the businesses, policies, projects, and concepts that actively contribute to combating the climate crisis, social injustice, or economic inequality. A panel of eminent judges selects winners from a pool of more than 3,000 entries across transportation, education, food, politics, technology, and more.

To date, Quasar has received a total of six awards, all recognizing the innovative and disruptive potential of the charger, among them Engadget’s prestigious Best of CES Award in the Transport category. Being the world's first bidirectional charger designed for the home, it not only charges EVs but can also send electricity back to the grid or even power a home. Previously, this bidirectional technology was only available at three times the price in large formats in pilot projects used in fleet depots. Wallbox's team of engineers developed an innovative way to make this technology available for consumers in a sleek and compact size at a significantly lower price.


“We firmly believe that Quasar’s bidirectional charging possibility is a critical building block on the road to a world powered by renewable energy,” says Enric Asunción, CEO of Wallbox. “It's an honor for me and the entire Wallbox team that this technology has now been recognized by Fast Company as a world-changing idea.”


Bidirectional charging technology allows the battery of an electric car to serve as a power bank. Having this storage available as an extension of the grid opens up new possibilities for the storage of excess renewable energy. Electricity transferred into the car is no longer confined to the vehicle. In addition to powering the EV, It can be stored in its battery and transferred back into the home or the grid when needed.

Wallbox’s bidirectional charger works with a mobile application (iOS and Android) and an energy management platform that makes it easy for the user to control the charger and all its functionalities. It allows the user to easily set parameters of when they want the battery of their electric vehicle to be charged or used to power their home.


Quasar also features advanced facial recognition and gesture control technology, allowing the security and flexibility to share accounts with friends and neighbors. In addition to facial recognition, the charger can also authenticate using Bluetooth proximity, the MyWallbox app, and RFID.


“There seems no better time to recognize organizations that are using their ingenuity, resources, and, in some cases, their scale to tackle society’s biggest problems,” says Stephanie Mehta, editor-in-chief of Fast Company. “Our journalists, under the leadership of senior editor Morgan Clendaniel, have uncovered some of the smartest and most inspiring projects of the year.”

Wallbox was founded in 2015 by Enric Asunción and Eduard Castañeda. Wallbox creates intelligent charging solutions for electric vehicles and plug-in hybrids for both domestic and business use. Its customers include leading automobile manufacturers and major electricity utilities. Research, technical development, product testing, and manufacturing are all carried out at the Barcelona headquarters, where Wallbox has a large engineering team and a production capacity of 100,000 chargers per year. Wallbox currently has offices in Europe (Spain), North America (California), and China.


About the World Changing Ideas Awards

World Changing Ideas is one of Fast Company’s major annual awards programs and is focused on social good, seeking to elevate finished products and brave concepts that make the world better. A panel of judges from across sectors choose winners, finalists, and honorable mentions based on feasibility and the potential for impact. With a goal of awarding ingenuity and fostering innovation, Fast Company draws attention to ideas with great potential and helps them expand their reach to inspire more people to start working on solving the problems that affect us all.