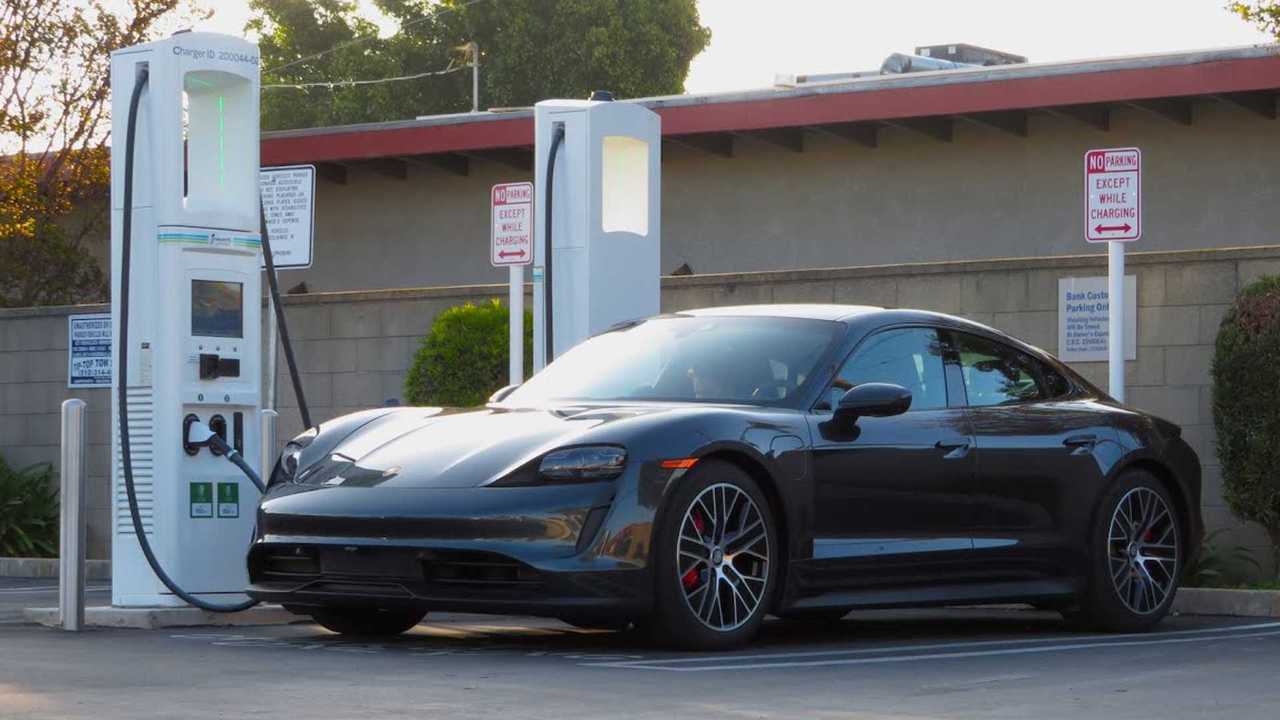 Ever since the Porsche Taycan's range ratings were published, there's been a great deal of discussion on the topic. We've had the opportunity to drive a Taycan on a couple occasions and have formed the impression that the EPA range rating is more conservative for the Taycan than it seems to be on most other EVs.

Back in January, we drove a Taycan Turbo from Atlanta, Georgia to Daytona, Florida, and averaged 240 miles per charge over the trip. That's 20% better than the Turbo's 201 mile EPA range rating. It's important to note that we didn't really try to achieve a good range, as we were driving 70 - 80 mph, and having some fun with the car during the 450-mile drive.

Porsche Taycan Continues To Ramp Up Sales In U.S. In Q1 2020

So it really comes as no surprise that veteran automobile journalist, Dan Edmunds, recently drove a Taycan 4S well beyond the EPA rating of 203 miles per charge. It is a little surprising, just how far past the EPA rating that his range test came up with, though.

Edmunds has a route that he tests the EVs that he gets on media loan, which is about a 209-mile loop. He uses the same course so he has a constant route to compare the range of the various cars he tests.

Recently, he ran a Taycan Turbo on the course and finished with 78 miles of estimated range remaining for an impressive total range of 287 miles. He wanted to see how the Taycan 4S would compare to the Turbo, so he secured a loan from Porsche, and took it to the route.

His results with the Taycan 4S were even more impressive. There was a detour due to a road closure, which extended the normal route from 209.2 miles to 213.5 miles. Still, Edmunds finished with an estimated range of 87 miles, for a combined range of 300.5 miles.

Both of Edmunds tests align with the findings of Alex Roy, who recently completed a range test on a Taycan Turbo and came up with a total range of 295 miles. All of these range tests actually beat our findings of 240 miles per charge during our time in the Taycan Turbo, but as mentioned above, we were driving it more spirited than we would have been if it were strictly a range test.

We would have preferred if Edmunds drove the car until it stopped, as we recently did with a 2020 MINI Cooper SE, but nonetheless, his results are impressive.

We're working on securing a Taycan 4S for our own testing. When we get one, we do plan to drive it until it won't go any further. However, for now, head over to Autoblog to check out Edmunds full review including the range test.