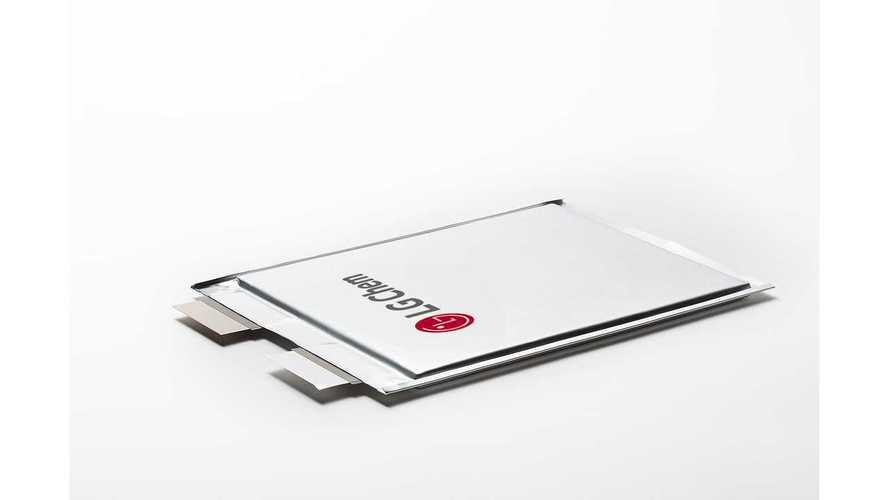 The passenger xEV battery market expanded in February to 5.2 GWh and LG Chem has become a new market leader - at least for a while.

The battery deployment for passenger xEVs (BEV, PHEV, HEV) in February 2020 amounted to 5.2 GWh, according to the latest report from Adamas Intelligence.

Despite that February was actually a very weak month of xEV car sales in China, the market actually expanded by 21% year-over-year.

Of course, the COVID-19 outbreak in China caused a collapse for CATL and BYD. On the other hand, outstanding sales results in Europe enabled LG Chem to become the biggest player in January and February, ahead of Panasonic.

"Year-to-date, the drop in monthly EV sales in China has negatively impacted battery capacity deployments of domestic cell suppliers CATL and BYD, while strong global sales of EVs using LG Chem cells, such as the Audi e-Tron Quattro, Hyundai Kona and Jaguar i-Pace, have thrust the South Korean cell supplier (and its NCM 6-Series cells) into the lead globally by GWh deployed in both January and February 2020."

BYD Reveals Ultra-Safe Blade Battery: Pierces It With A Nail

Adamas Intelligence forecasts that CATL will rebound soon and become the #1 due to COVID-19 outbreak in Europe/North America.

"Looking forward, with a rebound in monthly EV sales around the corner for China, and Tesla facing the possibility of lengthy shutdowns and market challenges in North America and Europe, we expect CATL will capture the lead from LG Chem in the near-term."

The second part of the report is about chemistry - the most popular is the NCM, followed by NCA:

However, over the medium-term we expect that NCM 811 may give back some market share to LFP in China as cell suppliers CATL, BYD and others go to market with next generation LFP cells and packs (see recent insight “LFP Market Share Drops in 2019 but Expect a Comeback with Cell-to-Pack“)."