Total, one of the world's largest oil and gas companies, announced the largest battery-energy storage project in France - 25 MWh/25 MW system to be installed later this year in Mardyck, at the Flandres Center, in Dunkirk’s port district.

The main purpose is to increase fast reserve capacity for the French power grid, which has to deal with a growing share of highly-variable renewable energy sources.

"The development of renewable energy that is intermittent and decentralized requires the security of the electricity grid through flexible electricity storage capacities, especially in the form of batteries.

Total launches a battery-based energy storage project in Mardyck, at the Flandres Center, in Dunkirk’s port district. With a storage capacity of 25 megawatt hours (MWh) and output of 25 MW of power, the new lithium-ion energy storage system will be the largest in France. It will be used to provide fast reserve services to support the stability of the French power grid. It is part of government policy to support the development of electrical capacity through capacity mechanisms." 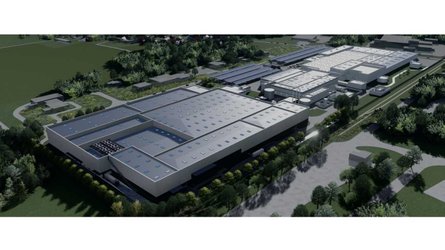 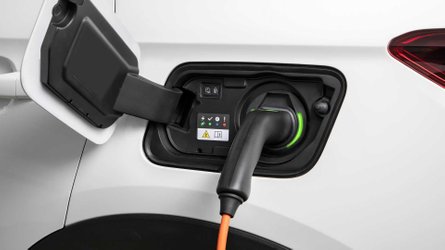 Total To Install Up To 20,000 Charging Points In The Netherlands

The batteries for the project will be supplied by Saft - without surprise, as the French battery manufacturer was acquired by Total in 2016.

Eleven 2.3 MWh containers - Saft’s Intensium Max 20 High Energy - is all the site needs to achieve its target of 25 MWh.

Since the entire investment is estimated at around €15 million ($16.6 million), the average cost per unit is around €600/kWh ($663/kWh), but it, of course, includes all the necessary equipment and installation.

"Scheduled for commissioning in late 2020, the new storage system, which represents an investment of around €15 million, will be based on Saft’s Intensium Max 20 High Energy solution and will comprise 11 integrated 2.3 MWh containers, designed and manufactured at Saft’s production site in Bordeaux. "

“This project is part of Total’s strategy to develop the stationary energy storage solutions that are critical to the expansion of renewable energy, which is intermittent by nature. It will contribute toward the goal of increasing the share of renewables in France’s energy mix, while helping to stabilize the domestic power grid. Total’s involvement in the electricity segment continues to expand. With more than 40% of the storage capacities allocated, Total was the leading winner of the first call for tenders organized by RTE (France’s Electricity Transmission Network). This success was made possible thanks to the competencies of Total Flex, renewable energy aggregation expert, and Saft, the European leader in batteries for energy storage”.

Total adds that the strategic plan is to increase low-carbon electricity in its sales mix to 15-20% by 2040.

"As part of its ambition to become the responsible energy major, Total is building a portfolio of low-carbon electricity operations, with the objective of seeing them account for 15 to 20% of its sales mix by 2040. Today, Total’s gross low-carbon power generation capacity is close to 7 gigawatts, of which more than 3 gigawatts from renewable energy sources. "