Europe: ICE Cars Find Themselves Between The Hammer And The Anvil 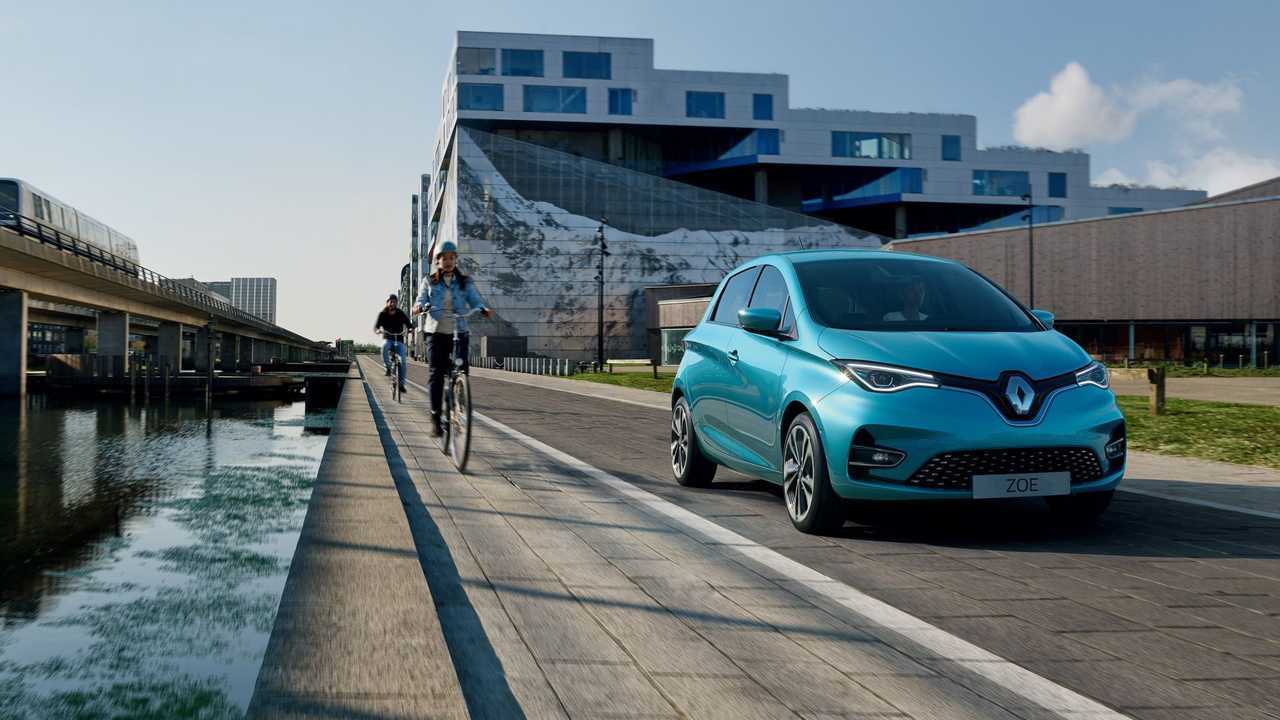 ICE segment is fading in Europe and even hybrids are unable to keep up the pace with plug-ins.

The conventional diesel and gasoline car market in Europe in now between the hammer and the anvil, as consumers buy fewer passenger cars and their interest is now more towards electrified models.

According to data provided by JATO Dynamics, January 2020 brought a 7.6% year-over-year decline of new passenger car registrations in Europe, to 1,138,057. That's the average, as diesel and gasoline car demand decreased by 17% and 12%, respectively.

On the other hand, electrified cars (including hybrids) took a double-digit market share in 19 markets and are growing.

"In fact, electrified vehicles provided the only driver of growth for the market in January. They posted a record in volume and market share due to increasing incentives for consumers, greater awareness about the benefits of electrified vehicles, and the growing concern about diesel and petrol cars."

Data for the 21-markets indicate that plug-ins are now bigger segment than regular hybrids:

"All EV types contributed to growth as Hybrids (HEV) increased their volume by 36%, pure electric (BEV) by 91% and plug-in hybrids (PHEV) by 173%. For the first time, the hybrids counted for less than half of total EV registrations. Munoz commented: “Europe demonstrated that the widespread adoption of EVs is increasingly feasible, and will become a likely reality once the cars become more affordable”."