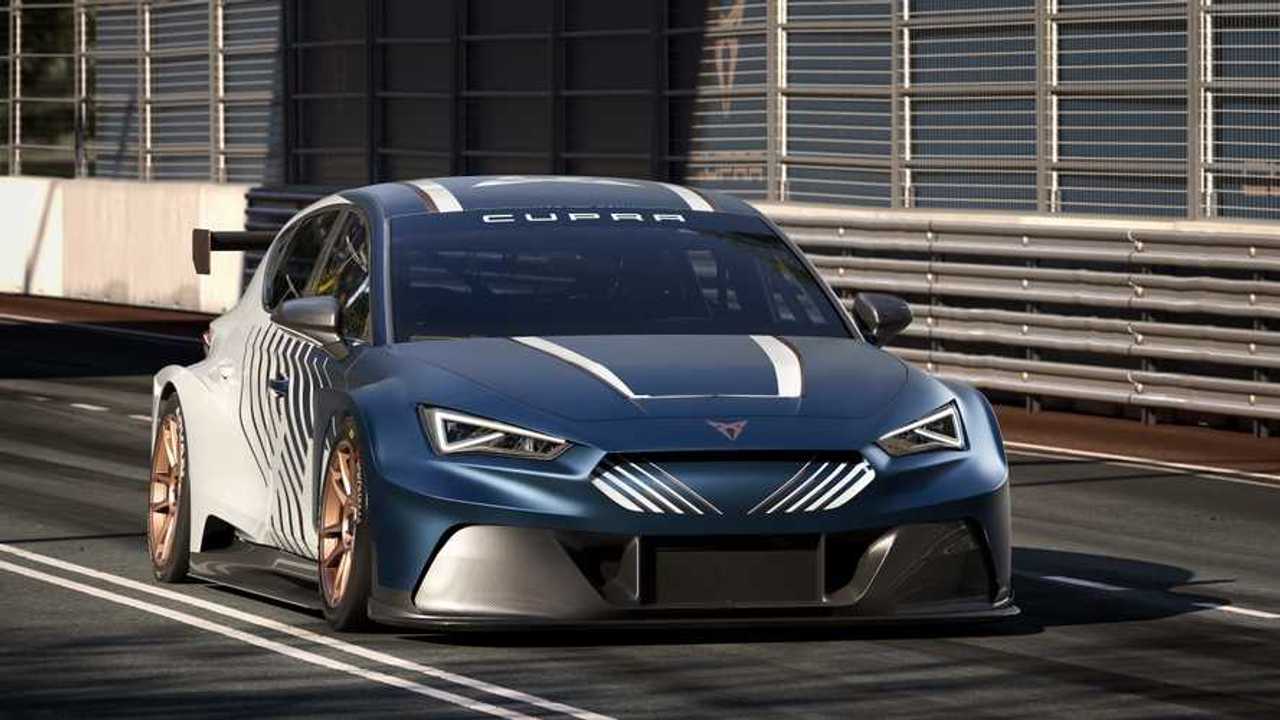 SEAT has revealed the Cupra e-Racer developed for the ETCR racing series. It is one of the world’s first purpose-designed EV touring cars and it has really impressive performance numbers.

Regarding the philosophy behind this all-electric racer, as well as the Cupra Leon Competicion, Cupra Racing Director Jaime Puig said

“CUPRA has always had a pioneering role in motorsport and were the developer of the first TCR platform, and with the CUPRA Leon Competición and CUPRA e-Racer we are continuing to break new ground. Both vehicles have been designed to compete at the highest level and bring a competitive edge to the teams running them, having been developed specifically to meet TCR and ETCR technical regulations and requirements.”

Other manufacturers are also working on similar models. Alfa Romeo is building a Giulia-based ETCR racer, while Hyundai is currently testing and putting the finishing touches on the Veloster N ETCR.

The Cupra e-Racer is the first vehicle designed to run specifically in the top tier Pure ETCR class, which won’t adhere to the usual style of circuit racing. It will instead be a more rallycross-like event where four cars will compete in short (but intense) races.

Before it goes racing, though, it will first be revealed at the 2020 Geneva Motor Show alongside SEAT’s first crop of plug-in hybrid production models.