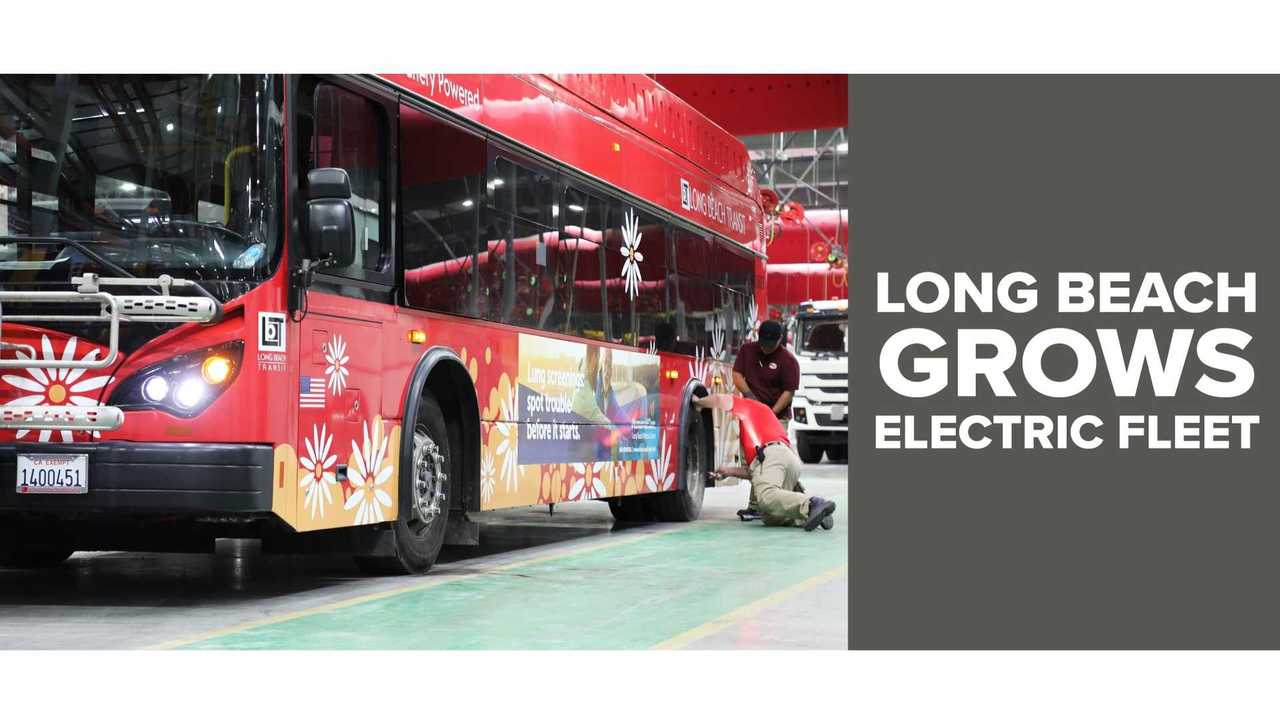 One of the returning customers is the Long Beach Transit in California, which purchased the first BYD buses in 2015 and now is expanding its fleet from 10 to 24.

It's great to see that the initial EVs met the expectations so the transit agencies are now ordering more electric buses and hopefully a higher number of them.

It's especially important because from time to time we read worrying reports that it's not always smooth sailing for BYD buses.

"Long Beach Transit is one of more than a dozen customers who have shown their confidence in BYD’s product performance and service by placing additional orders for BYD American-built transit buses. Earlier this year, the Los Angeles Department of Transportation added to its initial purchase by ordering 130 K7Ms. Another repeat customer is Anaheim Resort Transportation, which added to its 2015 purchase by ordering 40 more buses from BYD."

“We have a great deal of admiration for Long Beach Transit’s decision to bring innovative BYD zero-emission bus technology to their community. California is the largest economy on planet Earth that has committed itself to 100% clean energy, and Long Beach Transit is helping to lead the way.”