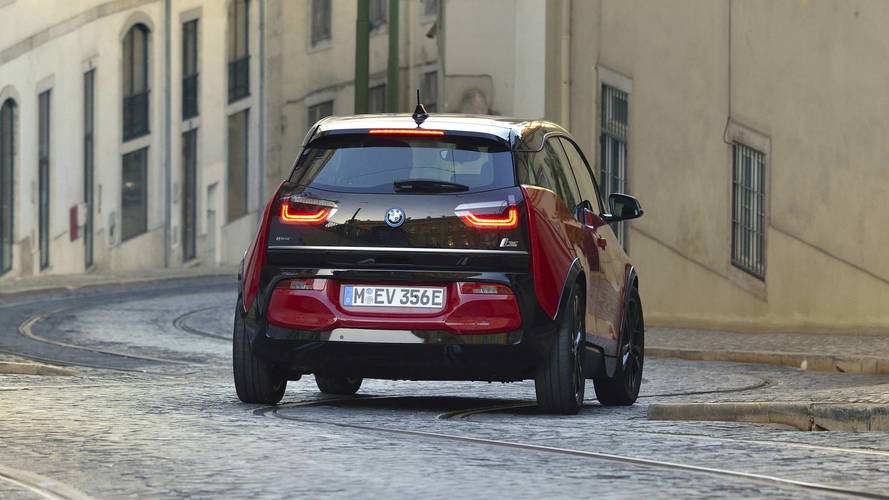 BMW already confirmed that the BMW i3 will be continued, despite there being no direct successor or next-generation planned. Now we know for how long.

According to the latest news from Germany, a BMW spokesman revealed the date of 2024. That's how long the BMW i3 will remain in production:

Since production started in 2013, that would translate into 11 years on the market, compared to the usual 7 years between generations of particular models in the automotive industry.

BMW i3's long life is due to an extraordinary design (especially at the time) and ongoing battery capacity upgrades every few years.

There will be probably no direct successor for the i3, even if sales continue to increase every year, as BMW is willing to drop the proprietary plug-in model, built using CFRP for a more flexible and affordable approach of ICE/BEV/PHEV on a single platform.