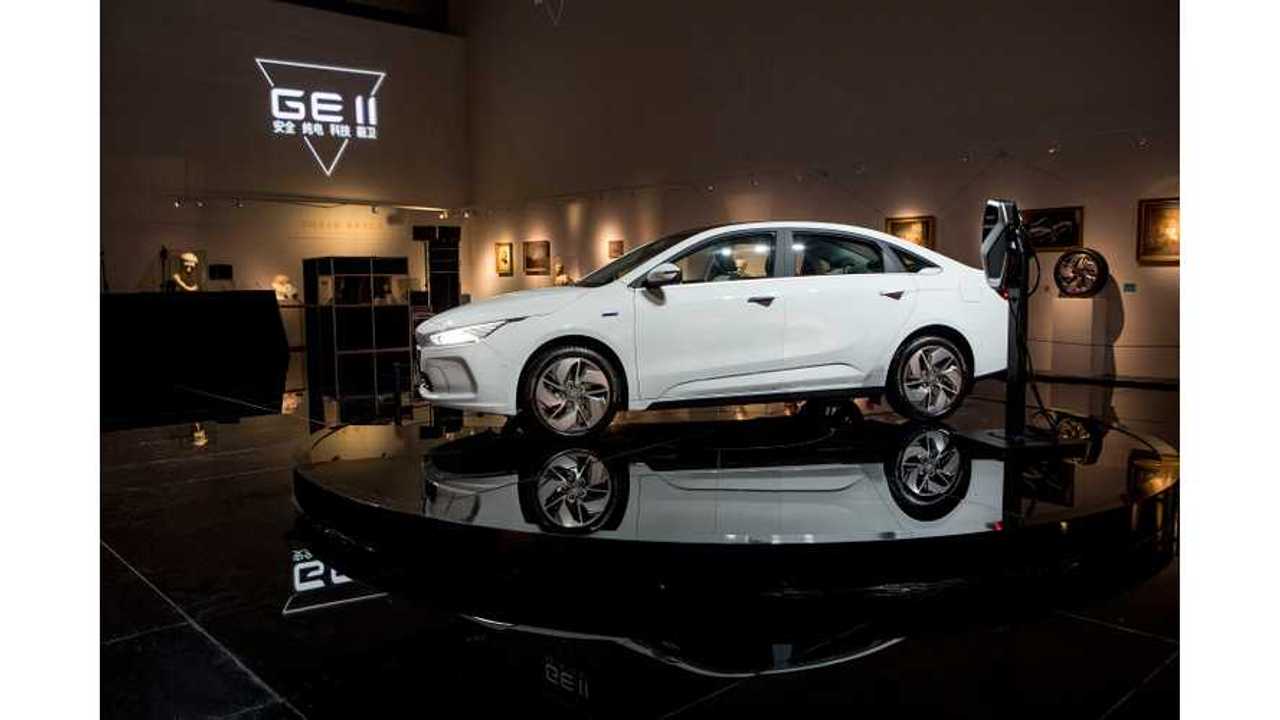 Despite incentives being decreased, Geely's plug-in car sales might double this year.

In terms of models, Geely's first high-end pure electric sedan model Geometry A noted a record 2,456 sales in November (11,592 over eight months on the market).

"The sales volume of the first high-end pure electric sedan model “Geometry A” was 2,456 units, a record high since the launch of the model in April 2019."

"Amongst the NEVs sold, the best-selling models were “Emgrand EV”, “Xing Yue MHEV”, “Jia Ji MHEV” and“Geometry A” in the month of November 2019, which together accounted for around 66% of the total sales volume of NEVs."