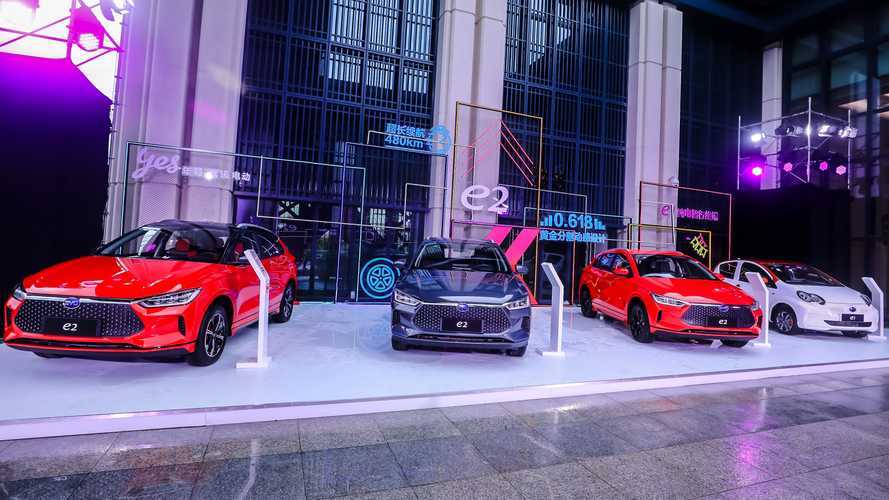 BYD is the biggest plug-in car manufacturer in China, but the weak point is its dependence on its single, home market.

BYD is one of the biggest plug-in electric vehicle manufacturers globally with more than 185,000 passenger cars sold in China just during nine months of this year. The company is producing also buses and trucks, not even mentioning lithium-ion batteries.

As it turns out, almost 100% of Chinese EV production is sold in China. Only a relatively small volume of EVs is exported.

BYD e2 Debuts On Chinese Market With Over 2,000 Sales

It means that so far, sales outside of China (mostly of buses and trucks) were supported by local production of vehicles in Europe, North America and South America.

Low export can be explained by the fact that for several years, BYD was overwhelmed by domestic demand for plug-in electric cars and buses.

As times change, and especially since July 2019, the company is selling less than it would like to, so a new question arises. Will BYD finally try to enter the European or North America passenger car market?

The example of the MG ZS EV in the UK suggests that there might be a market for affordable, Chinese models in Europe.