With the ES8 and ES6 already on the Chinese market, NIO is busy at work to introduce a third model.

According to NIO co-founder and president Qin Lihong, by the end of this year, the company will unveil its third all-electric model, the NIO ES3.

***UPDATE: We've been in touch with NIO's communication team who states the ES3 won't be shown this year (in fact, there are no plans for an ES3), but another undisclosed EV model from NIO will debut by year's end.

It will be a compact 5-seat crossover/SUV, smaller and more affordable then ES6 and ES8, but still based on the same platform (as it was announced earlier). 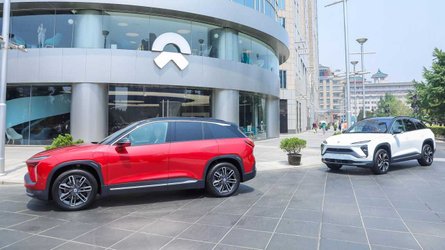 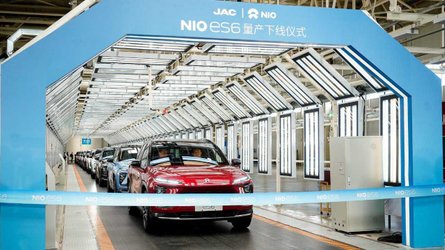 Chinese media shows also images with the next two BEVS in the pipeline: