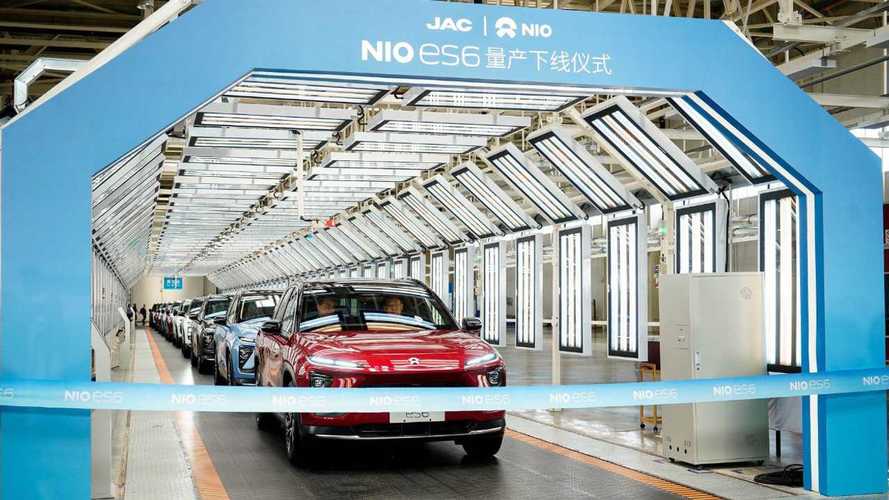 NIO experiences difficult times in China and the only way forward is to sell more cars.

According to the latest media reports, NIO is adjusting its employment to a new situation, which turns out to be much more difficult than initially anticipated.

The Chinese premium all-electric car manufacturer reportedly has decreased the number of employees from 9,800 in April to about 8,800 in August.

A shrinking number of employees suggest that the production is lower than it should be and the perspective for a quick rebound is misty.

Media noted also that co-founder Jack Cheng left NIO, which comes on top of a few other high-profile departures, including Li Zhang, the former head of software.

We will get a clearer image of NIO's perspective when the company shows its second-quarter financial results.