What Happened To Toroidion And Its 1MW Hypercar? 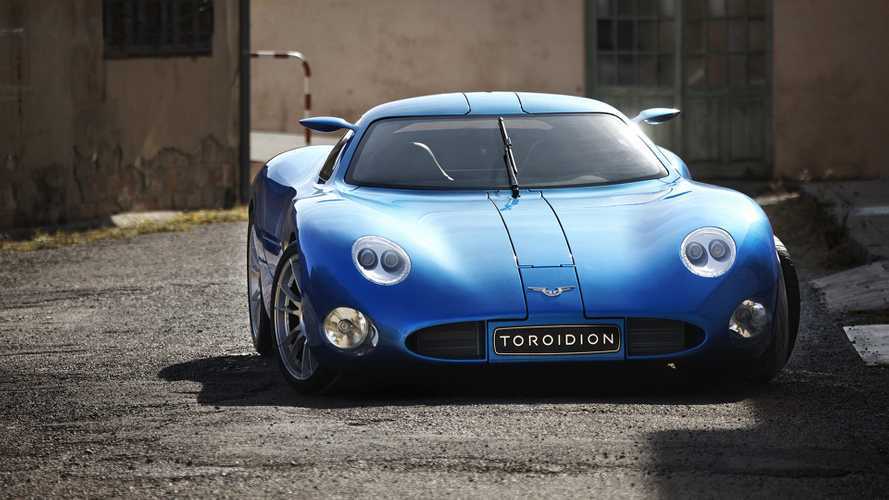 The production version was supposed to appear in 2018, but where is it?

When we wrote about the Fresco Reverie and its ironic name – which means fantasy in French – we could not help but think about the many people and brands that attempted to become EV producers. One of them came immediately to our minds: Toroidion. And its fantastic hypercar, the 1MW, presented back in 2015. What has happened to them?

We tried to contact Toroidion a few days ago, but we got no reply. At least we did not receive the typical answer of deactivated email addresses, which leads us to think the company may be just dormant.

In our articles here at InsideEVs, the main aspect that was highlighted was the amazing power the 1MW had. If the name is not enough to give you an idea, it had precisely 1 MW of power – or 1,341 hp. Way before we ever heard of the Pininfarina Battista or the Lotus Evija.

The only car that came close to the Toroidion 1MW was the Rimac Concept_One, with its 1,287 hp (960 kW). The difference is that the Rimac made it to production in 2016.

In the same year, I made my last contact with Toroidion and managed to obtain most of the car's technical specifications.

We already knew it used permanent magnet motors – four of them – and direct drive. The company claimed to use a 48V system that was able to operate at a relatively low current: 210A phase at maximum.

Another intriguing aspect of the car was that it did not have a fast-charging capacity. It preferred to have swappable battery packs. They would allow for an always ready-to-go vehicle and for slower charging, which would give the battery pack a longer lifespan.

Almost incredible numbers. Striking looks. And a proper presentation at the Top Marques Monaco. What has happened to Toroidion?

If you know Pasi Pennanen, founder of the company and developer of the car, ask him to contact us. If you are from Finland and can find out more about the company, let us know in the comments.

Toroidion promised to release the production version of the 1MW in 2018. But it is more than welcome to do this in 2019. Or 2020. We would just not like to hear that one more EV enterprise has left the building.