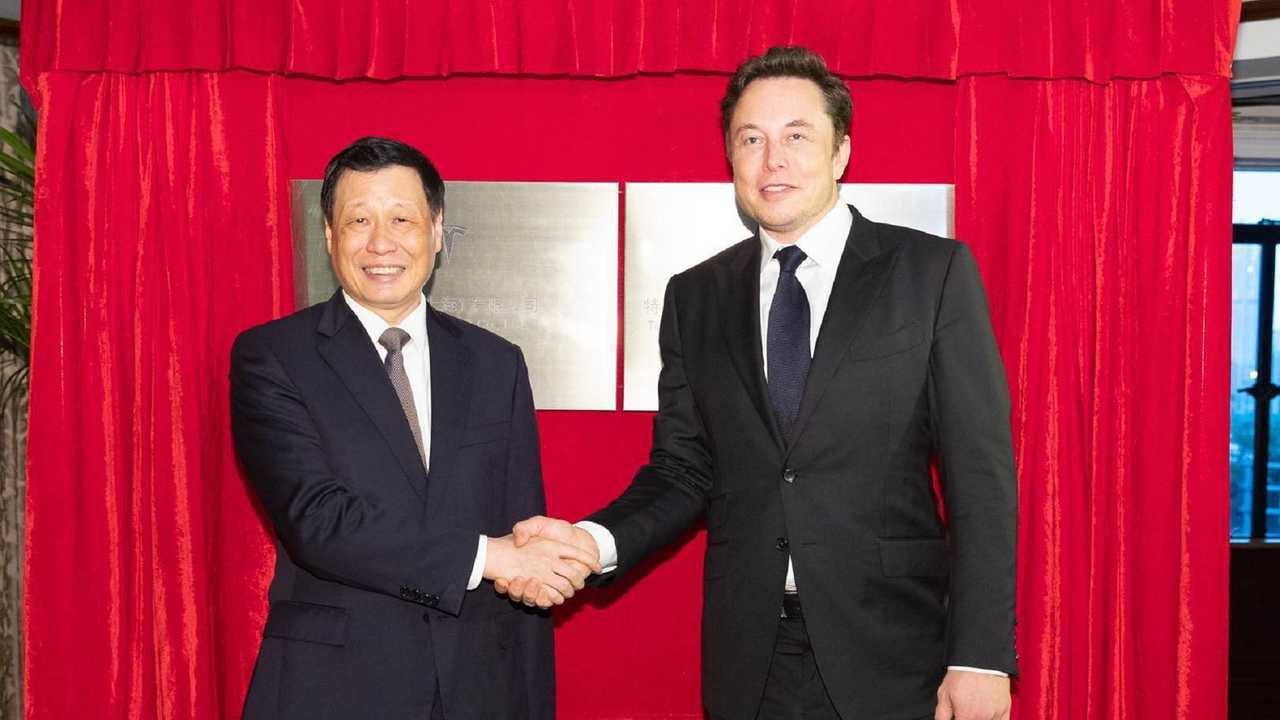 Anyone in doubt if Tesla is one of the big guys in the automotive industry’s neighborhood or not can check its deal with the Shanghai government for Gigafactory 3. Tesla has simply agreed to pay 2.23 billion renminbi – $323 million – every year in taxes. Call that confidence in future success.

If that works as a relief, Tesla will only have to pay that by 2023. It’s either paying that much money or giving the land back to the Shanghai government. The terrain was not bought. It was leased.

The leasing terms also determine that Tesla needs to invest 14.08 billion renminbi – $2 billion – in “capital expenditure” over the next five years. As if Tesla did not already have that intention from the start with its Chinese factory.

According to Bloomberg, Tesla aims to produce 500,000 cars at the Gigafactory 3 over the next 12 months, but that is not correct. The carmaker got in touch with InsideEVs and what they have declared at the Q2 results presentation was as follows:

“We are looking forward to starting production in China by the end of this year. Depending on the timing of the Gigafactory Shanghai ramp, we continue to target production of over 500,000 vehicles globally in the 12-month period ending June 30, 2020.”

Concerning the commitments Tesla made to Shanghai, the company also wanted to highlight the following:

“We believe the capital expenditure requirement and the tax revenue target will be attainable even if our actual vehicle production was far lower than the volumes we are forecasting.”

We have recently told you China car sales have taken a dive that has affected global demand for lithium, but Tesla did not feel that. Particularly in China, where the 22,000 cars sold in the first semester correspond to a 173.6 percent increase over sales last year.

Sales there for the American brand would probably have been even higher if Tesla could deliver as many cars as the Chinese are willing to buy. Not only due to production itself, but also considering the current trade war with the US.

With a factory in Chinese territory, Tesla will be able not only to increase its share on the biggest car market in the world but also to export to countries that still do not have Tesla official stores, such as Brazil.

If things go as planned, Tesla will be probably happy to pay $323 million in taxes every year. It may even seem cheap at some point.