San Francisco Decides To Have Emission-Free Transportation By 2040 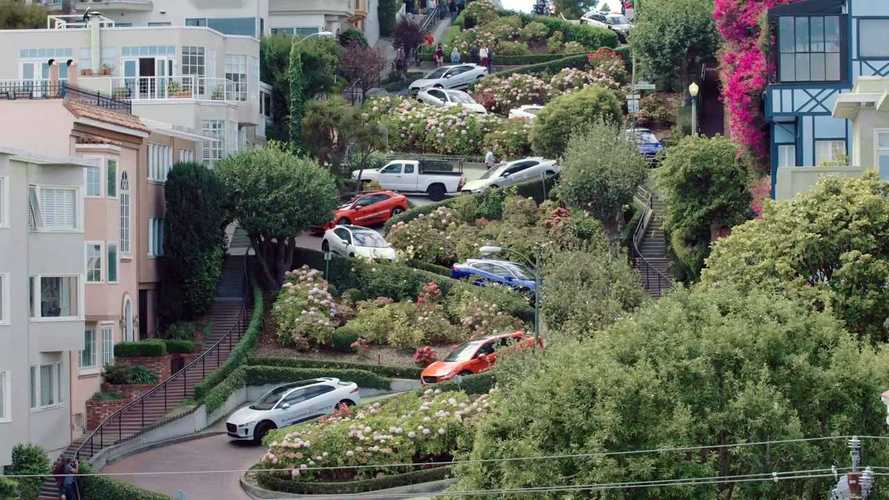 We currently see people that love EVs and those that loathe them. And who block Supercharger’s access and see electric cars as a threat to their way of life. They still have not realized EVs are a way to save personal mobility. Especially in cities that are fed up with having air pollution and associated health problems affecting their citizens. Such as San Francisco, which just disclosed plans to ban combustion-engined vehicles by 2040.

It is clear that automakers would not make the move by themselves. With billions invested in machinery to produce engines, they would try to retrieve every single penny they could if it was not for legislation and competition, such as the one Tesla imposed on premium carmakers. Sean Mitchell makes a very nice analysis of that at Teslarati. It is worth reading it.

San Francisco is not alone on that push to end smog and other unpleasant phenomena for good. Paris has also declared it will not accept cars burning fuel in its streets by 2030. France will eradicate that in the whole country by 2040. China – with its highly polluted megalopolises and its 23 million cars sold in 2018 – plays a major role in promoting EVs. And new examples spread like wildfire.

Anyway, it is necessary to give carmakers and customers time to adapt. This is why San Francisco says in its “Proposed Electric Vehicle Roadmap for San Francisco” it will have “Interim Targets” for reaching its goals.

To inspire near term action and reduce emissions quickly, the EV Roadmap sets interim targets for 2025 and 2030. These targets aim to rapidly electrify vehicle miles traveled (VMT) while reducing total VMT by increasing the share of sustainable trips. The targets also aim to reduce the sale of new gasoline and diesel vehicles with all remaining new car sales being electric by 2030.

Understand “electric” as defined “by the Zero Emission Vehicle Mandate of the California Air Resources Board: zero-emission or transitional zero-emission passenger cars and light-duty trucks.”

In other words, the idea is to allow plug-in hybrid cars – the TZEV – to be sold as well. But, as the name clearly states, only as a transitional solution.

It is useless to rule EVs as standard and not provide means for them to recharge as easily as refueling is nowadays. San Francisco expects to address that by demanding parking lots with more than 100 parking spaces to offer charging points in at least 10 percent of these spaces.

If you have any doubts on what we said at the beginning of this text, check what Debbie Raphael, director of the Department of the Environment, told the newspaper: “While we continue to get people out of their cars and onto transit, bikes, and our sidewalks, we must transition any remaining vehicles on San Francisco’s roadways off of fossil fuels and onto renewable energy.”

If you have friends that are not very fond of EVs, perhaps this will open their eyes. Or make them glad in the future to commute in buses, subways, and cabs. EV cabs, of course.