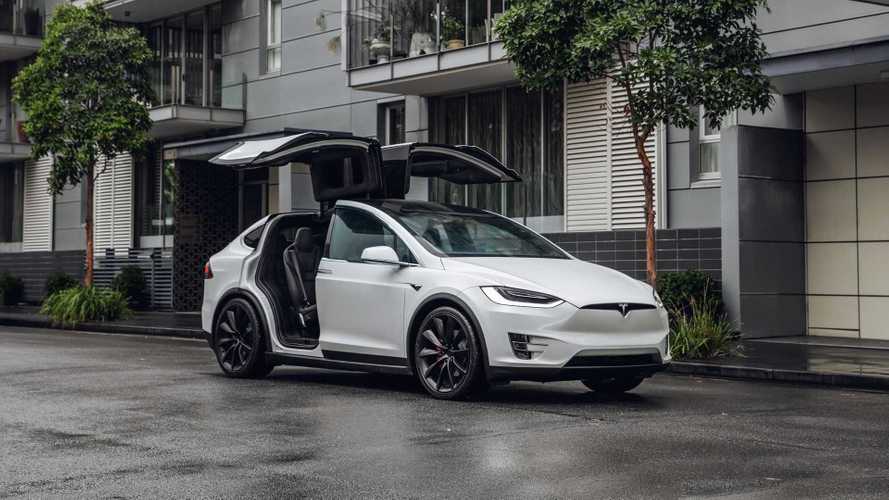 As EV adoption grows, we can learn from Norway

When it comes to the EV revolution, Norway continues to be a model for the world. The cold country has, ironically, become a hotspot for those in the Tesla community. According to Brett Berke in Wired, "Norway has the world’s highest purchase rates of electric vehicles... This spring, plug-in electric vehicles outsold gas and diesel cars for the first time."

Berke says, "In the land of the Norwegians, battery-powered rides are so ubiquitous, it is as if you’ve traveled 10 or 20 years into our transportation future." Okay, so why has Norway become such an EV haven? "It offers strong tax incentives for the purchase or lease of EVs, and it subsidizes the construction of private and public charging infrastructure. EV drivers are exempt from many urban parking and highway lane restrictions, and they get discounted fares on toll roads, car ferries, and parking."

Above: An interview with the Secretary General of the Norwegian EV Association at the opening of an Ionity charging station (Youtube: emobly)

"The Land of the Midnight Sun, though, isn’t content to just have its citizens zip about in emission-free silence. It hopes visitors will do the same — and partake in the country’s burgeoning category of EV tourism," explains Berke.

A vacation in Norway makes sense — especially if you're passionate about electric cars. For one thing, "nationwide charging networks are adding stations every 30 miles or less along the country’s main roads. They now cover routes to popular seaside summer home destinations (Norway has the world’s second-longest coastline) as well as ski resorts (mountains, cold.)" And, "Norway gets nearly all its electricity from hydropower plants, there’s nowhere better on the planet to enjoy guilt-free driving."

Berke advises if you're planning a vacation to Norway and, "if you take the plug-in plunge, you can start by renting an electric car from a standard car rental agency like Hertz and Avis, or use peer-to-peer car-sharing apps like Nabobil, Sixt, and Turo." Furthermore, "charging is [readily] available at many hotels and inns throughout the country and even at some AirBnBs."

The EV revolution, it turns out, has become "a bona fide means of attracting tourism. The Norwegian government even maintains a website dedicated to encouraging EV aficionados to visit. That’s not crazy: Ecotourism and sustainable travel of this type have grown significantly in recent years." That said, "we recommend going during the Norwegian summer — batteries, like humans, don’t thrive in the Nordic winter."