Chinese startup NIO revealed that sales of electric cars in June amounted to 1,340, which includes the first batch of 413 ES6. The remaining 927 are ES8.

NIO was recently heavily affected by the ES8 battery recall, but as the ES6 ramp-up phase will progress, hopefully, things will start getting smoother. More than 12,000 put refundable deposits down on the ES6 (as of end of May), which alone is enough to sell a few thousand cars per month through the end of 2019. 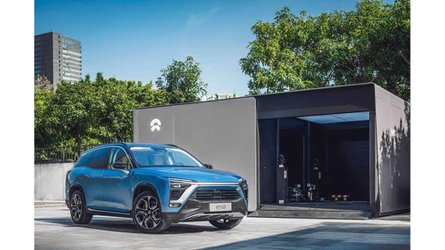 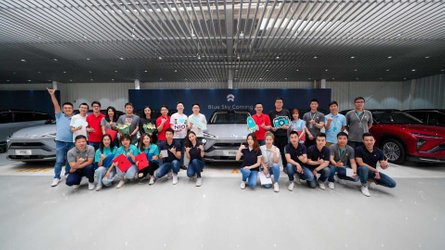