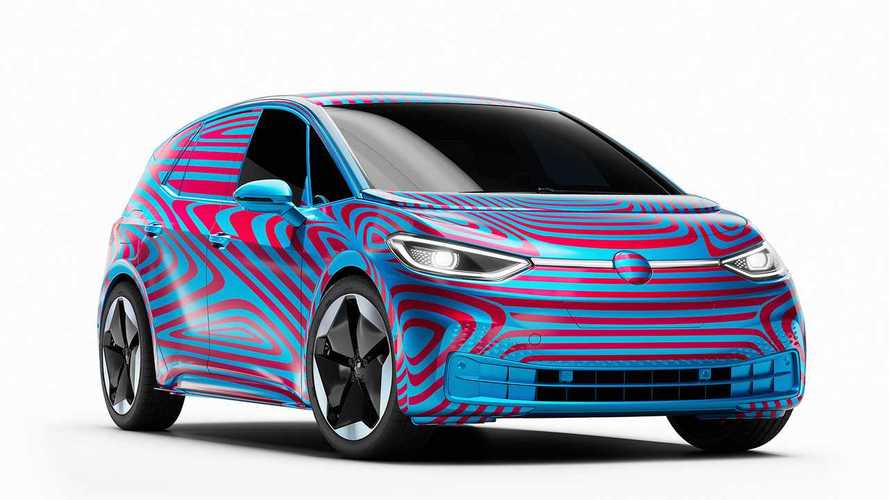 It appears Volkswagen has a unique plan of its own. But, does it all really make sense?

Marketing environments have their own vocabulary, created in order to classify and try to understand customer behavior. Everett M. Rogers, with his book “Diffusion of Innovations,” coined the expressions “innovators,” “early adopters,” “early majority,” “late majority,” and “laggards” to explain how societies absorb new stuff.

According to Jochen Sengpiehl, Chief Marketing Officer (CMO) of Volkswagen AG, Tesla cars are for innovators, the very first clients to buy the idea of an EV. Having arrived later, Volkswagen would need to appeal to early adopters. “If you catch early adopters, the others will follow,” said the CMO in an interview with Automotive News Europe.

Sengpiehl shows that the German carmaker is not only betting heavily on electric cars, but also — precisely because of that — taking baby steps in order to get everything in order. It's taking reservations way before the first model, the ID.3, is available.

“We have never worked like this before. Other companies started selling electric cars many years before us,” he said. This is why it is so important not to lose these customers to other competitors. “The early adopters earn very good money, work at startup companies, live in urban environments, are well educated and move a little bit faster than the rest,” said the executive.

The CMO also made it very clear that selling EVs in large scale will not jeopardize Volkswagen's strategy of mobility services, which makes perfect sense. What doesn’t make sense is believing Tesla buyers are solely innovators. They have been, once, in markets that were new to the company. However, the people that flooded Tesla’s website to reserve a Model 3, and the ones that currently buy one, may not even be early adopters anymore, but already the early majority, as production numbers for the company prove every quarter.

Sengpiehl is probably referring to Volkswagen’s current customers, in countries where Tesla still is not present. In these markets, VW will have to convince buyers that their EVs are a good choice. And, to pray for Tesla to stay away for a little longer. Mostly because people accept paying a plus for a Tesla. When they think of a Volkswagen, on the other hand, the mindset is on value for money. That is what a “people’s car” is supposed to offer.