Shorting Tesla May Be A Bad Bet, But Some Say It's Anti-American 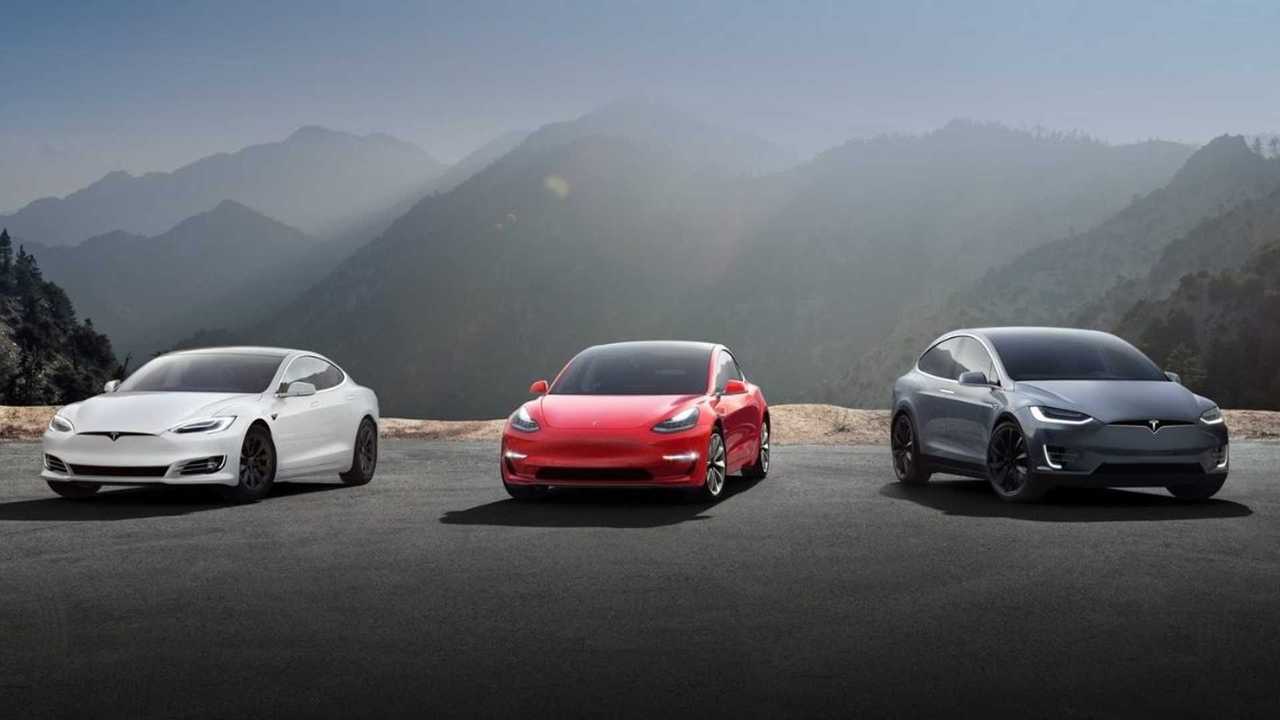 Making a quick buck is one thing, but hoping to force an American innovator into bankruptcy just doesn't make sense.

There's quite a bit of vitriol among those investors shorting Tesla. Some want to make a quick buck. Others are betting the American automaker goes belly-up. And they're proud to do so. Does this make any sense? No it doesn't, according to a computer systems engineer, Mick Ronson, who's bullish on Tesla.

Ronson recently wrote a fascinating post (via Medium), 8 Reasons Why I’m Long On Tesla — And a Warning To Bears. He warns, "If you’re shorting Tesla, you’re betting on incumbents that are signaling an acknowledgement of their impending obsolescence. This isn’t business as usual; this is a full-on scrambling for self-preservation."

The incumbents are in a pickle right now. "Here’s the problem: tech companies don’t speak auto; auto companies don’t speak tech," explains Ronson. In contrast, Elon Musk's vertically-integrated "Tesla does not have a translation problem. They do not need to outsource their innovation... Tesla is not a mere assembler collecting widgets and services from their circle of loosely-coupled vendors. They’re a new type of organization, tightly-coupled on top of a powerful ideology that paints an optimistic view of the future."

"We have so much potential energy bottled up within this country that we’re wasting away on old-school corporate imperialism and economic stagnation, needlessly delaying the next industrial revolution while we could be spearheading it. By shorting Tesla, you’re capitalizing upon — and contributing to — volatile sentiment that reflects nothing more than a lack of awareness. This is delaying our progress, damaging our environment, and I would argue that it’s quite anti-American," says Ronson.

Tesla is pushing for a future with self-driving electric vehicles, solar, and batteries. Ronson notes, "these types of technologies will reduce demand for petroleum and — since petroleum is one of the raw materials our government needs to acquire and protect in its own self-interest— for war. We’ve historically justified war with our need for 'energy independence'... [we should] see renewable energy and automation as the surest means to that end." Tesla, he says, could be that "bridge to a peaceful future."

Ronson concludes, "If you’re looking for a patriotic opportunity to vote with your dollars as a supporter of a brighter, cleaner, safer version of our future, I’d humbly encourage you to short the disrupted, and long the disruptors. Especially the ones made in America."