Is All-Electric Hummer In Planning Stages? GM Is Not Ruling It Out 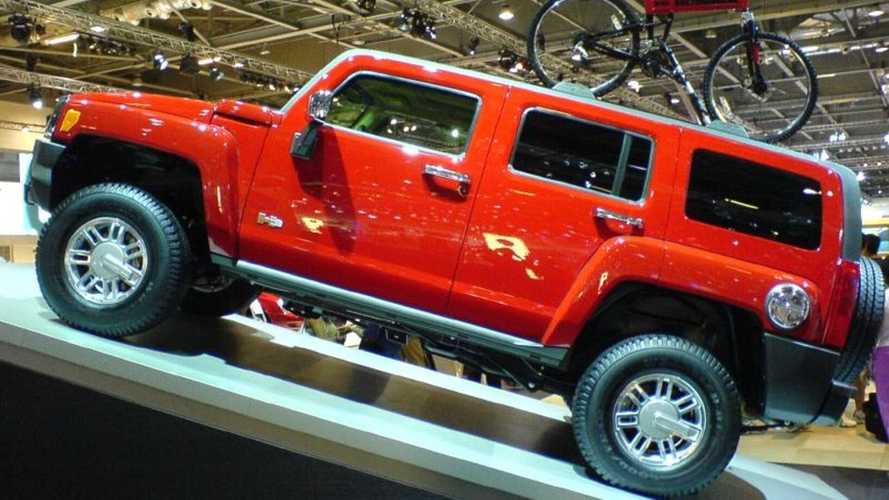 We won't hold our breath, but wow would this really work to prove that EVs are the future.

According to Automotive News (An), General Motors may be considering bringing the Hummer back as a zero-emissions vehicle. This is interesting news since the age-old, burly SUV made history as being one of the most inefficient cars one could buy.

Now that battery-electric range is growing more rapidly, all-electric pickup trucks and larger SUVs are on the horizon. Thus, people familiar with the matter told AN that the Hummer is a consideration in GM's electrification efforts moving forward. AN reports:

"Electric Hummer chatter comes as GM is looking to transform itself from a conventional, gas-powered-vehicle maker into what CEO Mary Barra calls an “all-electric future.” Hummer is one of many options GM is exploring as it races to develop the next generation of battery-powered vehicles. Several other car companies also are rushing to produce commercially viable electric-powered models."

The publication asked GM President Mark Reuss about the potential, but he didn't let on anything specific. He did admit that he's a Hummer fan, but he's not sure if that vehicle will be one of the many that will make their way into the electric realm. Interestingly, however, he did say that GM is "looking at everything." Reuss mentioned the Chevrolet Suburban, Cadillac Escalade, and GMC Sierra and Yukon SUV. Please, give us any of these and sooner rather than later. He elaborated:

“It’s massive. There might be places where we go first that are not just heavy-duty work trucks but more style and capability for off-road. There are lots of things that are very attractive.”

As GM watches the popularity of the Jeep, it's well aware that it needs a vehicle (or vehicles) to grab at that market. Not to mention its earlier potential interest in Rivian Automotive's electric adventure vehicle plans. With the forward momentum of electrification, the automaker could really push hard to put the nail in the coffin, so to speak, if it was laser-focused on the right initial offerings.

For further details, check out the AN source link below (paywall). Then, let us know your thoughts in the comment section.