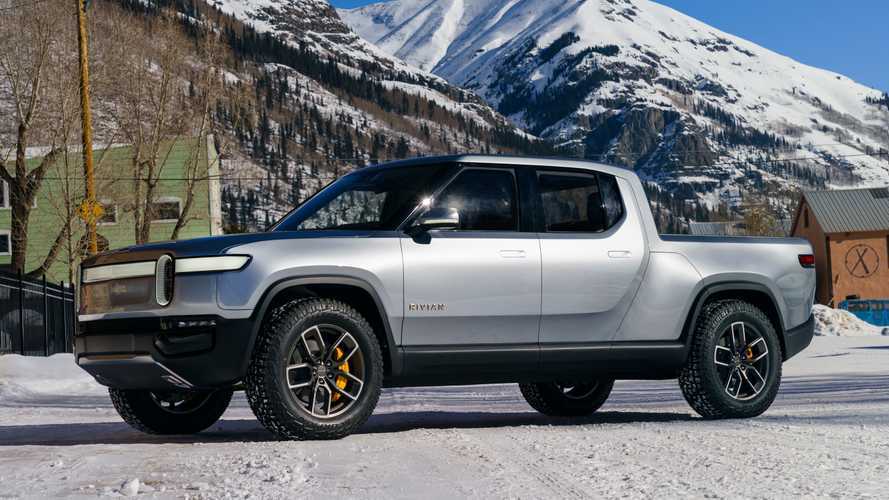 At a recent all-hands meeting, Amazon CEO Jeff Bezos shared his excitement about the coming changes to the auto industry. “It’s going to be something very interesting to watch and participate in, and I’m very excited about that whole industry.” Said Bezos in a recording shared with CNBC. “If you think about the auto industry right now, there’s so many things going on with Uber-ization, electrification, the connected car — so it’s a fascinating industry.”

His talk followed a series of investments by Amazon in autonomous and electric vehicle start ups earlier this year.

More About Amazon and EVs

This excitement is one of the main reasons Amazon decided to get their feet wet with a $700 million investment in electric truck automaker, Rivian. They also made a significant investment in self-driving start-up Aurora. The startup Aurora is run by former Uber, Google and Tesla executives that shows great promise and is now worth more than $2 billion following its recent round of funding that included investment from Amazon.

Now, these moves do not mean Amazon is on the verge of entering the automobile industry as a manufacturer. Bezos specifically stated that electric cars are not the company's next major "pillar."

Last quarter, the company's shipping costs jumped 21%. With the potential for cheap to maintain self-driving, electric trucks, overall shipping costs could be reduced significantly. The online retailer already users autonomous driving robots in its facilities. So it does not take a lot of imagination to consider the benefits of fully autonomous electric vehicles for Amazon.

But the potential for cost savings does not mean much if the company you invest in never achieves its vision. Many electric and autonomous vehicle start ups have come and gone in the past decade. What made Rivian stand out and worth taking a chance? According to Bezos, it was Rivian's primary mission in addition to the company's CEO, RJ Scaringe.

“As with most of our major investments, and acquisitions, we’re always looking for mission-driven entrepreneurs," Said Mr. Bezos. "And the guy who leads the company, a guy named R.J., is one of the most missionary entrepreneurs I’ve ever met.”