Rivian Is Benchmarking So Many Other Cars Than Teslas 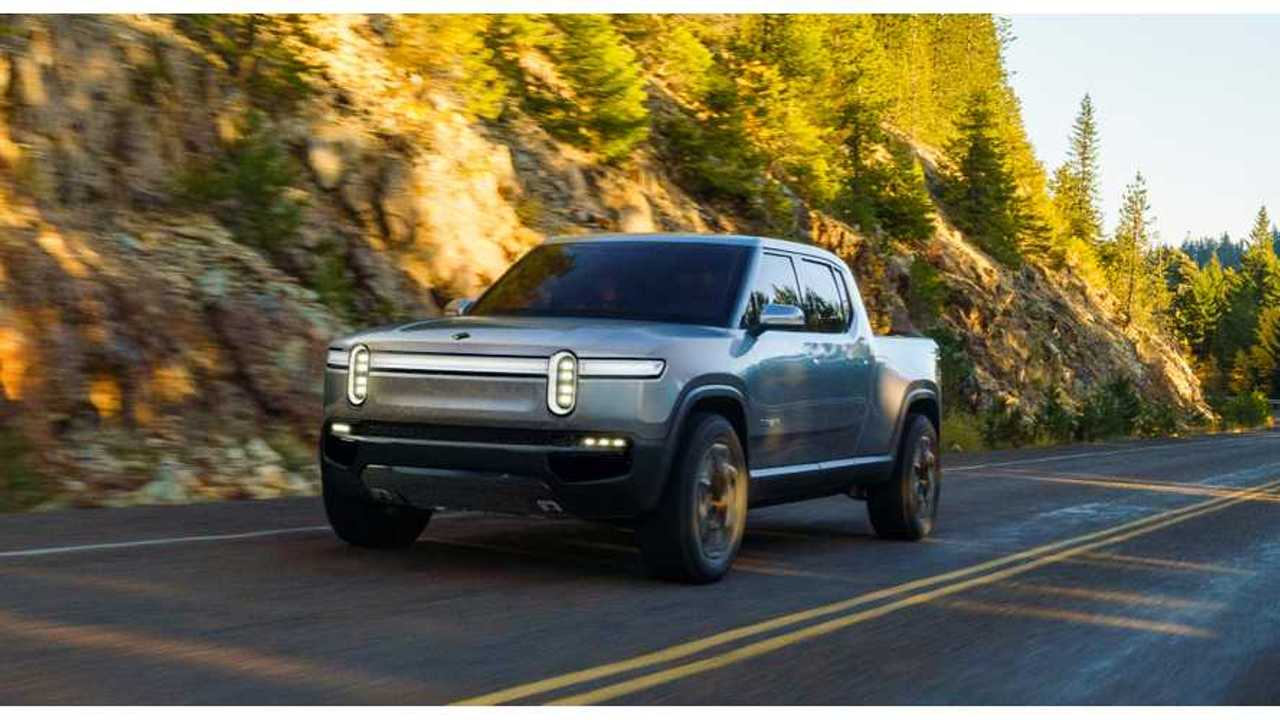 Oh, and the CEO doesn't have a car right now.

Rivian's rollout is steadily gathering steam ahead of the planned launch of its electric pickup truck and SUV beginning next year. While the concepts first shown in November at AutoMobility LA, they've been making the rounds this year, including a stop in New York and a booth at the auto show.

Founder and CEO RJ Scaringe spilled some insights Car Magazine this week, including the vehicles the company is benchmarking:

I don't have a car right now. I had a BMW i3 until recently, which I liked very much. But because I'm constantly travelling, I dip in and out of our benchmark vehicles. We've got a Discovery, a Cayenne Turbo S, a Ford Raptor and Model X on fleet.

What Mark Vinnels did at McLaren was remarkable. The 12C had great ride comfort compared with its competitor set. We believe a truly great off-road vehicle can be truly refined on-road too.

The Model X is an obvious one, considering that's also where the heart of the large EV market is right now – the Audi E-Tron, Jaguar I-Pace and Mercedes EQC all vying for similar Model X customers. But the McLaren reference is more surprising, especially for the maker of the opposite of sports cars. Not a bad thing at all, however, given that EV makers are always talking about the inherent handling advantages of electrics with their low centers of gravity.

The Car piece is part of a larger, sweeping profile that covers Rivian's latest news, which we've also covered here. But there's an underlying theme that Rivian doesn't see itself as the Tesla of pickups or some similar rhetoric. Yes, there's a direct sales model, but there are also plans for a Volvo-like subscription model and leasing, Scaringe said. But they've also set up a post adjacent to the domestic automakers – who practically have a lock on the large pickup and SUV markets here.

All of these little pieces point to one thing: Rivian isn't messing around.