Innolith Claims It's On Path To 1,000 Wh/kg Battery Energy Density 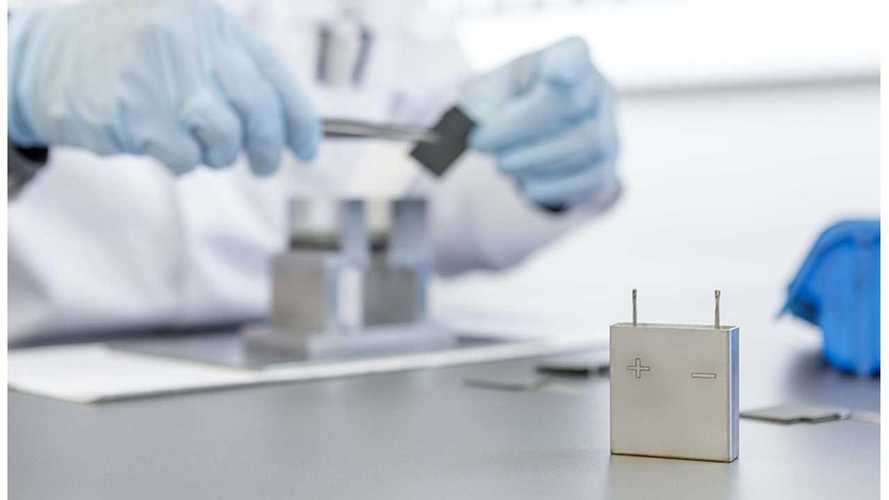 1 kWh per 1 kg of weight! But can the dream come true?

Innolith, the Switzerland-based company with labs in Germany, announced that it is developing the world's first rechargeable battery with an energy density of 1,000 Wh/kg (or simply 1 kWh per kg of weight). Such high energy would easily enable the production of electric cars with a range of 1,000 km (620 miles).

Innolith Energy Battery is reportedly utilizing an innovative conversional approach in the chemistry instead of traditional intercalation-based materials in lithium-ion batteries. Innolith assures that it already achieved a few breakthroughs and expects that the new batteries could be ready within 3-5 years with initial pilot production to be launched in Germany. It's not "just around the corner" and there is no certainty about the outcome, but it's great to hear that there are new ideas for cars in 2025-2030.

The other benefits of Innolith Energy Battery would be radical cost reduction, due to: "avoidance of exotic and expensive materials combined with the very high energy density of the system", as well as better safety because it uses a non-flammable inorganic electrolyte.

"Innolith will be bringing the Energy Battery to market via an initial pilot production in Germany, followed by licensing partnerships with major battery and automotive companies. Development and commercialisation of the Innolith Energy Battery is anticipated to take between three and five years.

Innolith has used an innovative conversional approach in the chemistry of its Energy Battery to generate the high energy density seen in each cell. Conversion reaction materials offer a new and promising route to high-energy-density battery cells as they overcome the poor performance of traditional intercalation-based materials. This new approach will enable batteries to reach cell-level energy content values that have never been possible before.

"This new breakthrough has been made possible by years of dedicated research into all aspects of inorganic electrolytes and their application to rechargeable batteries," comments Innolith Chairman, Alan Greenshields. "Simply put, the experience gained in how to build high power batteries with exceptional robustness and cycle life has proved to be the right basis for building high energy products too. The absence of organic materials, a key aspect of Innolith’s battery technology, removes the critical source of safety risk and chemical instability of high energy batteries. It all fell into place in 2018 from an R&D perspective, with several extraordinary breakthroughs."

Innolith has patents pending for the key inventions of the Energy Battery and is also maintaining commercial confidentiality on the cell chemistry mechanism. Under all licensing agreements for the Energy Battery, Innolith will retain control of all specialty chemical supply in order to protect its intellectual property."

Interestingly, Innolith said that it already delivered battery energy storage to PJM grid in the U.S. and achieved more than 55,000 full depth of discharge cycles of its battery!

"Innolith has already proven the breakthrough character of non-flammable, inorganic rechargeable batteries with its first product, a Grid-Scale Power Battery that is used today in the PJM grid in the US to provide fast frequency regulation services. The chemistry used in this battery has been proven to operate for more than 55,000 full depth of discharge cycles, which is between 10 and 100 times the maximum number of cycles of existing Li-ion batteries in use today."

"GridBanks are Innolith’s first grid battery solution. Built into a shipping container they meet the needs of power utility companies in terms of scalability and longevity.