EV Registration By State: Tesla Model 3 Brings New Records Across The Board 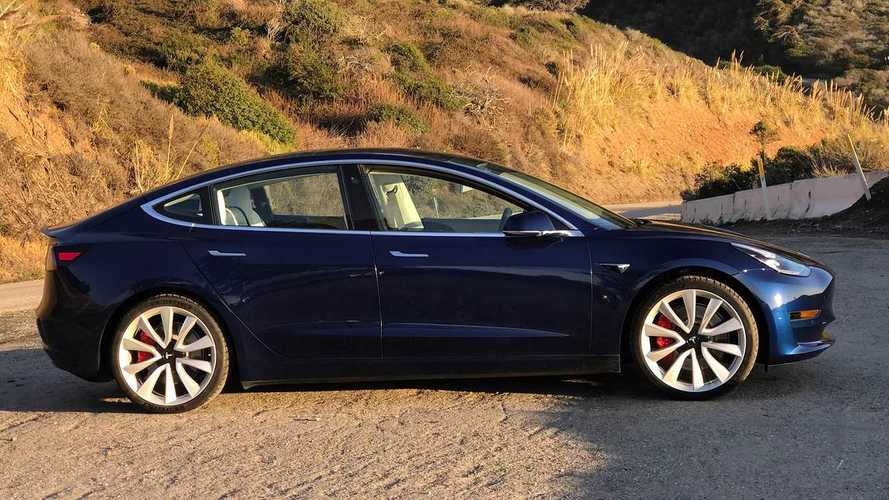 Tesla's newest model accounts for most sales growth in 2018.

Last year was another record setter for electric vehicle sales in the United States. This was primarily thanks to the ramp up of Model 3 production, but greater availability of all plug-ins helped promote sales growth. When last we checked in, Battery Electric Vehicles (BEVs) had begun to pull away from plug-in hybrids (PHEV) through August. That trend continued through December.

According to vehicle registration data published by the Alliance of Automobile Manufacturers, 124,493 PHEVs were registered in 2018. All electric vehicles continued to outpace PHEVs with 203,625 BEVs registered. Tesla's offerings (particularly the Model 3) account for the vast majority of BEVs. InsideEVs estimates 139,782 Model 3s alone were sold last year in the United States. This accounts for most of the growth from the 187,985 plug-ins (PHEV and BEV) registered in 2017.

As far as individual state rankings go, the top 10 has not drastically changed. However, Oregon has been replaced by Arizona in the top 10. California leads the pack with less than 47% of the market. This is interesting, since California has historically made up greater than 50% of electric vehicle sales.

Overall, registrations are up across the board with several states more than doubling their 2017 numbers. Here are the top 10 states for EV registrations between January and December of 2018:

Factoring in the remaining low volume states, these numbers line up quite well with InsideEV's late December and January 2019 estimates for Tesla. So actual deliveries clocked in even higher than the record registration data suggests.