The fully electric grand tourer will be limited to just 19 cars.

Wait, didn’t Hispano Suiza just introduce the Maguari HS1 GTC? Yes, but that Lamborghini-powered supercar comes from a company called Hispano Suiza Automobilmanufaktur AG whereas the Carmen teased here is being developed by Hispano Suiza Cars, originating from Spanish conglomerate Grup Peralada. Confused? So are we. Plot twist: both of them will attend the 2019 Geneva Motor Show beginning next Wednesday, March 5.

The car teased here takes the shape of a “next-generation electric hyperlux grand tourer” as described by the people behind the project. We’ve already seen its 195-kilogram (430-pound) carbon fiber monocoque and a dark silhouette, while this new teaser image is a bit more revealing as it shows an aerial view of the car in question with its bulging fenders. 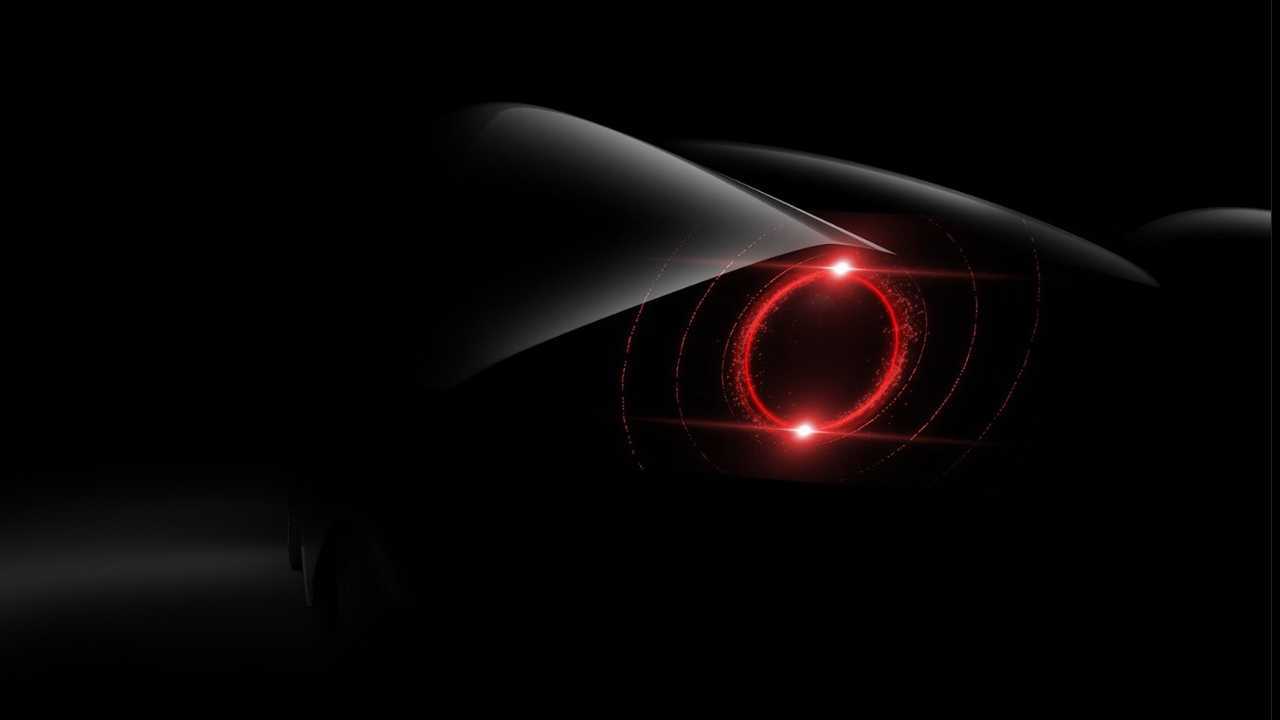 We’ll have to wait a few more days to see the Carmen in full, but at least we know now all of the juicy technical specifications. At the heart of the GT are dual electric motors, one for each 20-inch rear wheel, providing a massive combined output of 1,005 horsepower. That’s enough to enable some serious performance levels, with the sprint from a standstill to 62 mph (100 kph) taking less than three seconds before the vehicle hits a top speed electronically governed at 155 mph (250 kph).

The two-seater, two-door grand tourer tips the scales at 1,690 kg (3,726 lbs) and uses a large lithium-ion polymer battery pack with a capacity of 80 kWh. Interestingly, Hispano Suiza Cars points out the carbon fiber battery housing has been developed in such a way as to enable the possibility of upgrading the battery pack. The company estimates it will be able to squeeze in a larger 105-kWh battery as early as next year, which will boost range between charges beyond the 400+ kilometers (249+ miles) of the base battery pack. Bear in mind mileage is based on the overly optimistic NEDC, so in the more realistic WLTP, the range will probably be smaller.

With a design influenced by the one-off 1938 Hispano Suiza H6C Dubonnet Xenia, the retro-flavored body has a drag coefficient of 0.325 and was developed and tested through computational fluid dynamics (CFD) and virtual wind tunnel simulation software.

Following its Geneva Motor Show premiere, the Hispano Suiza Carmen will commence road testing by the middle of the year and will be in the hands of customers in June 2020. Production will be strictly limited to just 19 examples, each carrying an eye-watering price tag of €1.5 million (plus taxes), which works out to about $1.7M at current exchange rates.