From this year on, plug-in car sales will be affected by the federal tax credit phase out

The first two manufacturers - Tesla and General Motors - already reached the limit of 200,000 plug-in electric car sales in the U.S., which triggered phase-out of the federal tax credit, an incentive that enables a lower effective price of the cars by up to $7,500.

In the case of Tesla, the limit was hit in early July 2018, which fortunately for the company and its customers, allowed it to enjoy the full amount a little longer - almost two quarters (the quarter when the limit was reached and the following quarter).

In the case of GM, the situation was less favorable because the limit was reached at the end of Q4 2018 - so the full amount was available only for the small remaining part of Q4, plus following Q1 2019.

It's always better to reach the limit in the first days of the particular quarter, especially if you are in a ramp-up phase.

The other biggest plug-in manufacturers are still far from reaching 200,000 sales. 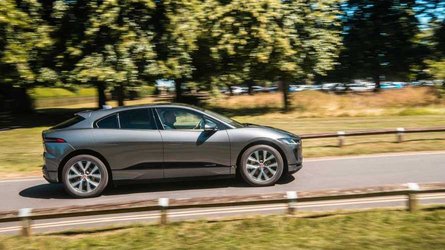 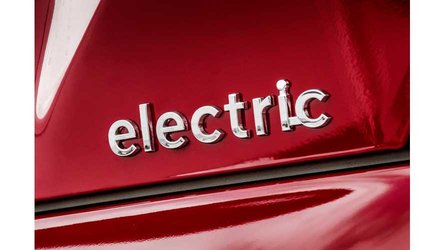 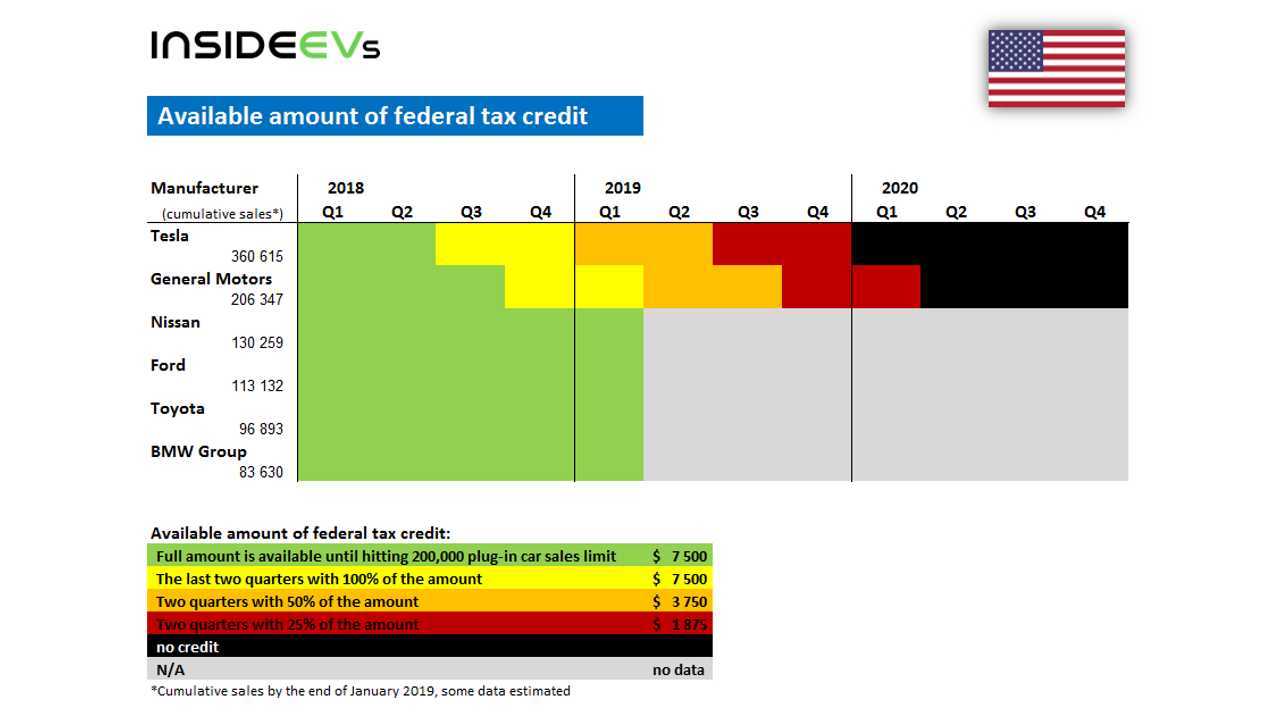 The progress for the next four manufacturers indicates that none of them will reach 200,000 sales in 2019. 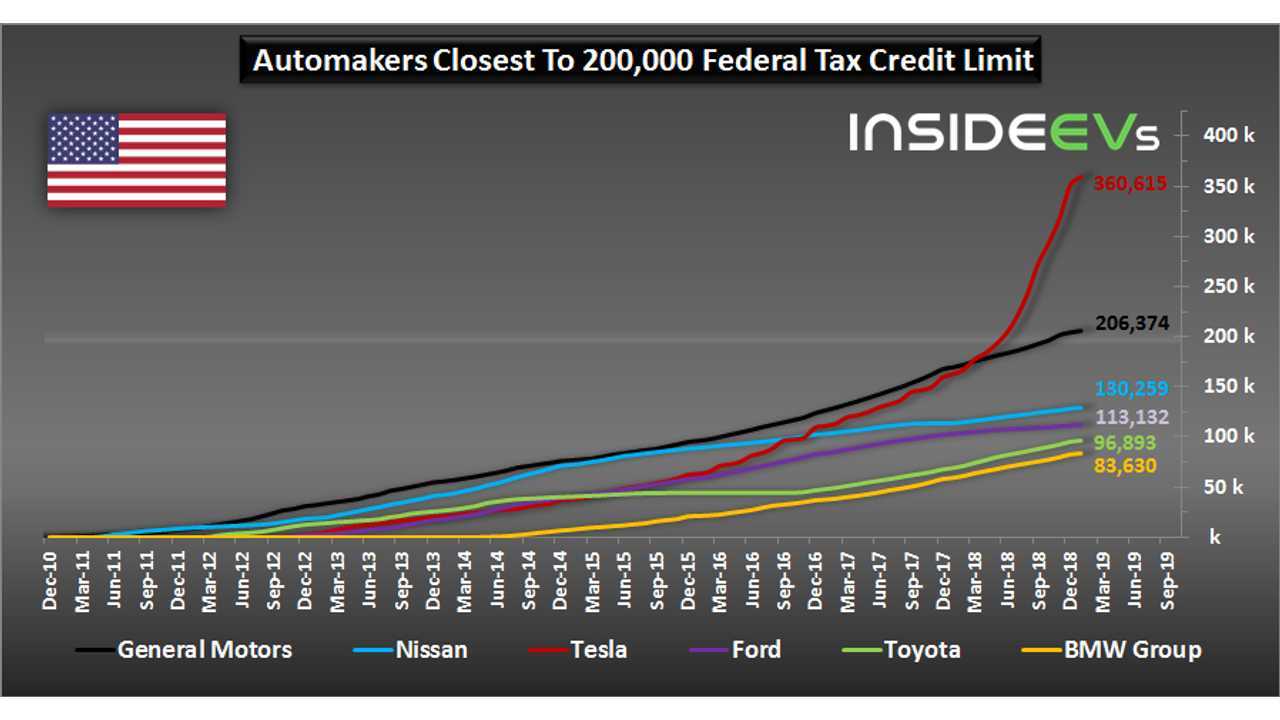 As we explained in the past, this is how federal tax credit phase out works:

“Each independent automaker’s eligible plug-in vehicles receive a federal credit (up to $7,500) federal credit – until the 200,000th plug-in is registered inside the US, when a countdown for phaseout of the credit begins.

At the time of the 200,000th sales, and so as not to disrupt/confuse those buying the EVs, that full $7,500 credit continues through the end of the current quarter and to the completion of the next quarter.  After this period ends the “phase-out” begins, meaning the credit is reduced to $3,750 for the next 6 months, then to $1,875 for the next 6 months before expiring completely.

During any part of the phase-out process (between sale #200,000 and the calendar expiry date), the OEM is free to BUILD AND SELL AS MANY EVS as they can/want, receiving the applicable incentive amount.”