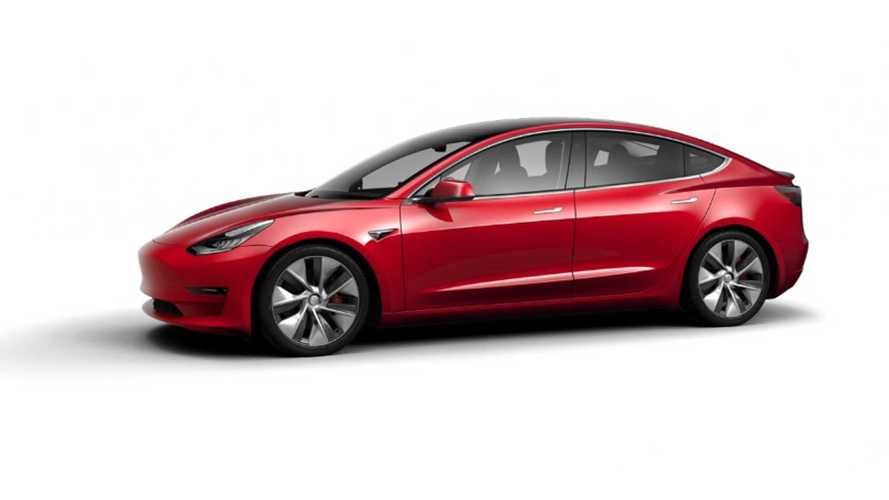 Bloomberg’s Tesla Model 3 Tracker shows that cumulative production of the Tesla Model 3 exceeds the major milestone of 200,000. That is since July 2017 when the 30 first were delivered.

The counter indicates 200,667 total Model 3 produced and an average production rate of 5,455 Model 3 per week.

The number consists of officially announced production results in previous quarters and estimated production rates in the current quarter.

Total production this quarter reportedly already hit 45,000, which, with more than one month to go, should make Q1 the best quarter so far, but of course, a lot depends on how accurate the estimates are.

Keep in mind that Bloomberg's tracker is not intended to successfully track production over the short term. Adjustments are made on a regular basis so that it's fairly accurate over time. Still, it's interesting to keep an eye on it and get some idea of which way numbers are headed. You can take the trends and averages found in the tracker, along with other available online data, and come up with your own estimate.

As you can see in the graph, the raw weekly data indicates a level of 8,000 Model 3 per week (which we know is not true). Even Bloomberg openly admits that it doesn't represent its best estimate of current output. Assuming that the average is close to the real production rate (and increasing), the production rate must also increase, at least to the neighborhood of about 6,000 per week. It's also difficult to know if a production number like this is sustained or based on bursts, since there are many variables in place here.

Production and deliveries of Model 3 in previous quarters thus far:

Separately, we noted that Tesla registered 292,118 VIN numbers for the Model 3, including more than 54,000 for international markets (outside of North America).