The name of the game is acceleration at the wheels. Not motor torque.

It’s common practice for EV producers to report the torque of the car’s electric motor. But Peter Rawlinson, Lucid’s chief technology officer, believes that absolute numbers used to describe the torque of an EV motor are useless. “Torque is an irrelevant thing to quote,” he told InsideEVs. “I'm not interested in torque.” 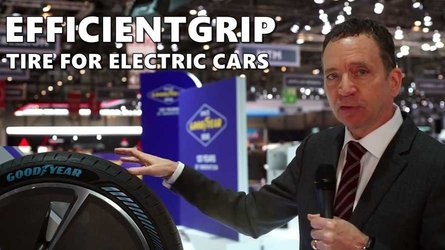 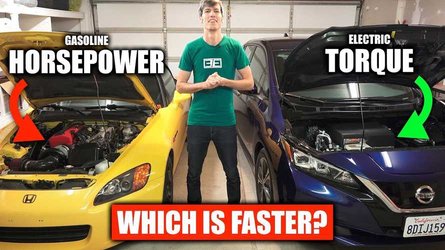 Rawlinson was the chief engineer on the Tesla Model S. He previously held top engineering positions at Jaguar and Lotus.

It’s a fine point. Rawlinson obviously understands that a chief advantage of EVs is their quickness. His objection is about quoting the torque value of, say, the Tesla Model 3’s motor at 317 pound-feet versus a Bolt’s 266 or an E-Golf’s 214 lb-ft. 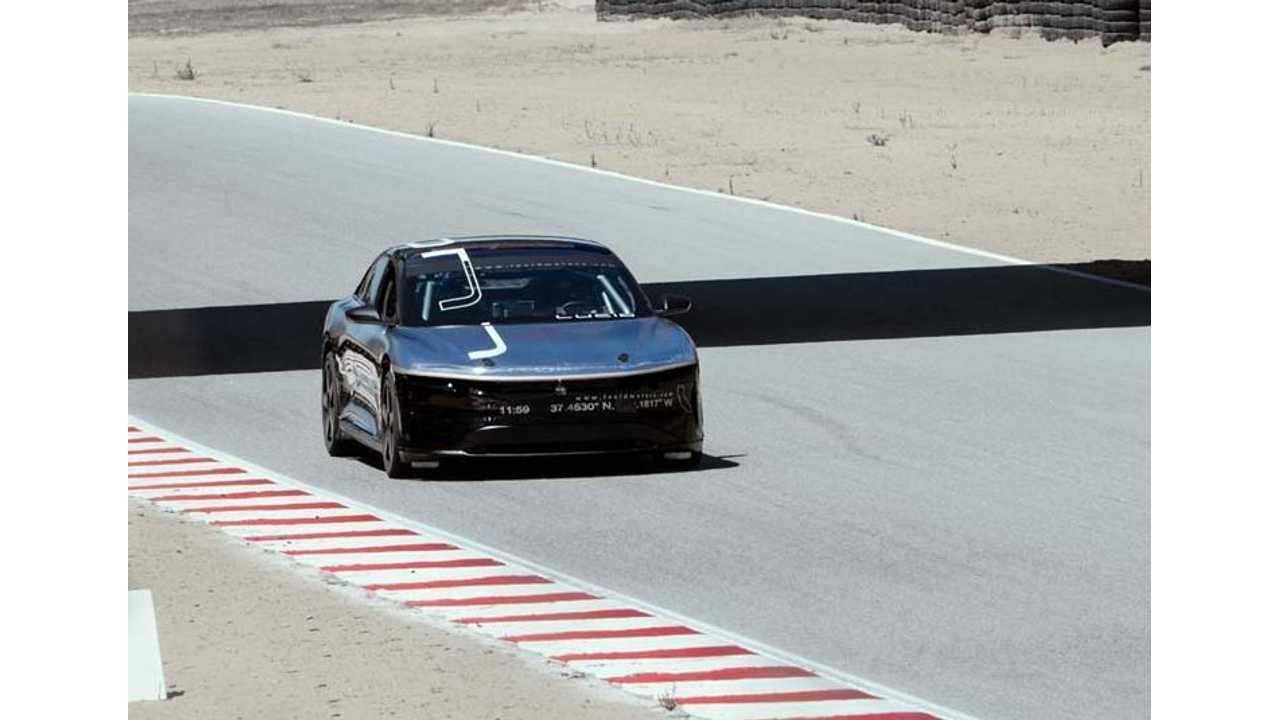 “Touting the instantaneity of torque, the maximum torque from zero rpm you can get from an electric motor, are tangible, valuable attributes. And they’re real,” he said. “But what matters is the torque at the wheel not the torque of the motor.”

I reached out to Sam Abuelsamid for his perspective. Abuelsamid, a senior analyst at Navigant Research, agreed with Rawlinson that a motor with lower torque that spins faster, combined with the appropriate gear ratio, will indeed provide the same performance. But he added, “There are however limits to that.”

Abuelsamid said that an electric motor has a speed at which torque begins to fall off. The curve stays flat up to that point and then decays. “If the motor torque is too low and it requires high speed, you will hit a wall.”

Abuelsamid explained that’s what happened to the original Tesla Roadster. “It’s the reason they originally tried to use a two-speed gearbox to hit the performance targets,” he said.

Rawlinson’s emphasized that the transmission and the motor are a single system. “My transmission team and my motor team work together in the same area,” he said. “They are working on a single rotational system.”

Abuelsamid agreed with Rawlinson’s overarching point. “The only number that is actually meaningful is the overall acceleration,” said Abuelsamid. “Anything less than about 10 seconds from zero to 60 is going to be more than adequate for any ordinary driving.”