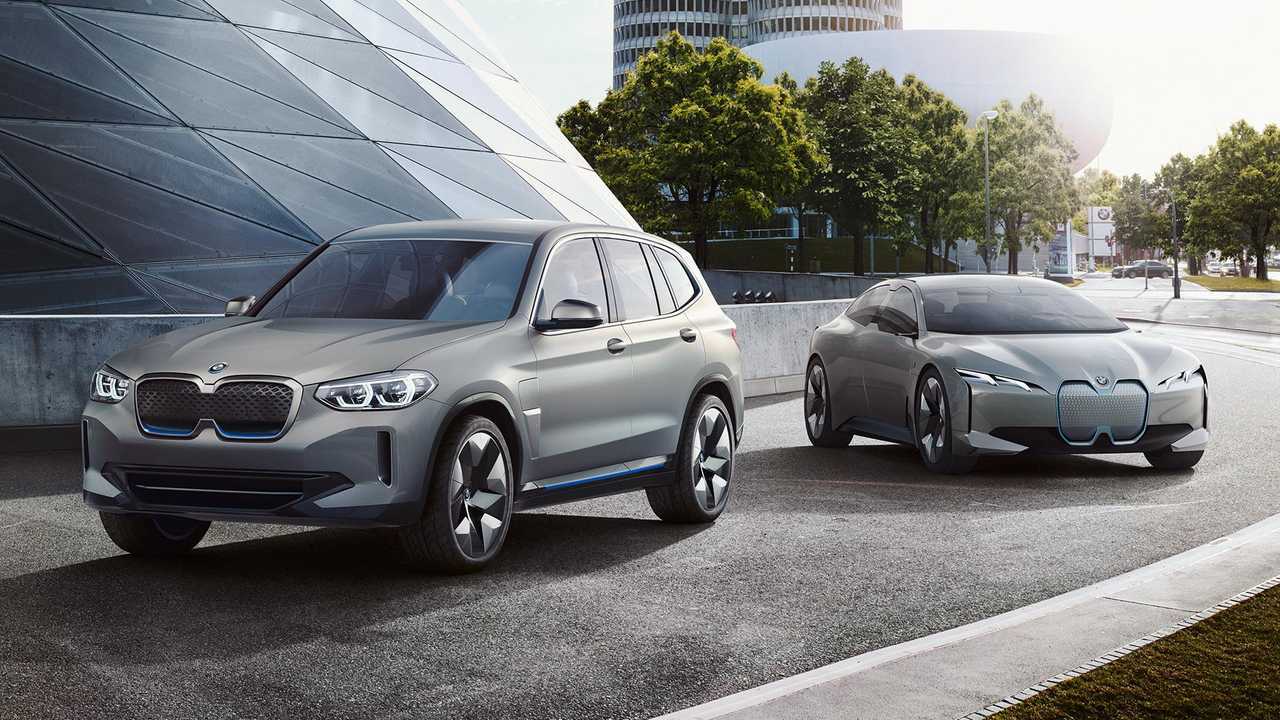 For BMW, the safer, more conservative approach to electrification is the path the Bavarian carmaker is taking

Pieter Nota is not your usual automotive industry exec. After all, he joined BMW only a year ago as head of sales at the Bavarian carmaker. Furthermore, he doesn't come from an automotive background at all. Nota cames from the consumer industry. However, with 30 years of experience at consumer giants Unilever, Beiersdorf and Philips, he comes with ample experience, but also, a sober view at the automotive industry. While he's got his hands full battling the likes of Mercedes-Benz and Audi in the premium sector, Nota is also under attack from the likes of Tesla. After all, the electrification, alongside ever tighter emission rules, is coming at the automotive industry at an increased pace. And for the most part, BMW is somewhat lagging along.

More about BMW i vehicles

While the interview given by Nota to AutoNews touches bases on several other items, one of the most interesting parts of the interview touches on the electrification process going on at the Bavarian carmaker. And According to the BMW head of sales,  electrification shows very different adoption levels across various markets. Even in Europe, the process is happening faster in areas like Norway, while others, like Italy for example, are slow to adopt the battery powered vehicle altogether. Even in Germany, large differences between some cities are present, prompting BMW to take a more cautious route towards electrification. And this is especially true as it remains rather difficult to forecast the penetration levels for EVs, prompting the Bavarian carmaker to take a more flexible strategy towards electrification.

"Electrification shows very different levels of adoption across different regions and even within regions. It is very successful in Norway and less so in countries such as Italy. In Germany, for example, we also see big differences between cities, mainly due to infrastructure. It remains very difficult to forecast the penetration of electric vehicles, which is why flexibility is one of the pillars of our strategy."

Even though BMW already has several rather interesting electrified models available on sale right now, they aren't able to convince anyone that the Bavarian carmaker is taking a more dedicated approach towards full battery-powered vehicles. Surely, the BMW iX3 and the BMW iNext will help, but overall, it seems way too little. And Note discusses just that, explaining the long-term strategic planning that is making the company take a safer, more cautious route towards electrification - unlike some other companies.

Overall, the interview gives us a number of pretty detailed responses about several rather interesting matters. For example, Nota discusses the route manufacturers are forced to take in order to satisfy the ever stricter emission regulations, no matter what the cost may be. He also gives some depth towards the BMW iNEXT, explaining how it is designed to capture early adopters and drive them to the brand. Furthermore, it is revealed how the BMW iNEXT, in terms of size, will be just like the X5. And in turn, that means that BMW is going after the newly released Audi e-tron, but also, the Mercedes-Benz EQC with this vehicle.

However, to some, the most interesting tidbits are revealed when the conversation steers towards the BMW M and BMW i subbrands. After all, 'M underlines the sporty aspect of the brand while i emphasizes the innovative aspect, which is something that will continue in the future.' Whether that means we'll see a fully battery powered BMW M3 anytime soon, is anybody's guess. Nevertheless, we feel that some hybridization of the most performance oriented models from the Bavarian carmaker's range, will surely happen in the forthcoming years. If not earlier.

Overall, this is one of the most interesting & detailed interviews lately. It gives us a broad range of subjects, but overall, paints a pretty good picture in what direction is the Bavarian carmaker headed as far as their upcoming EV models, but also, the overall strategy planning is headed. While we don't get clear-cut answers to some questions, BMW is seemingly taking the safe approach which will allow them to build and sell both ICE (Internal Combustion Engine) and battery-powered vehicles for years to come. Whether that's a good strategy, we'll have to wait and see. Meanwhile, take a look at the interview right here.