Get Your Question Answered By Elon Musk During Tesla's Earnings Call 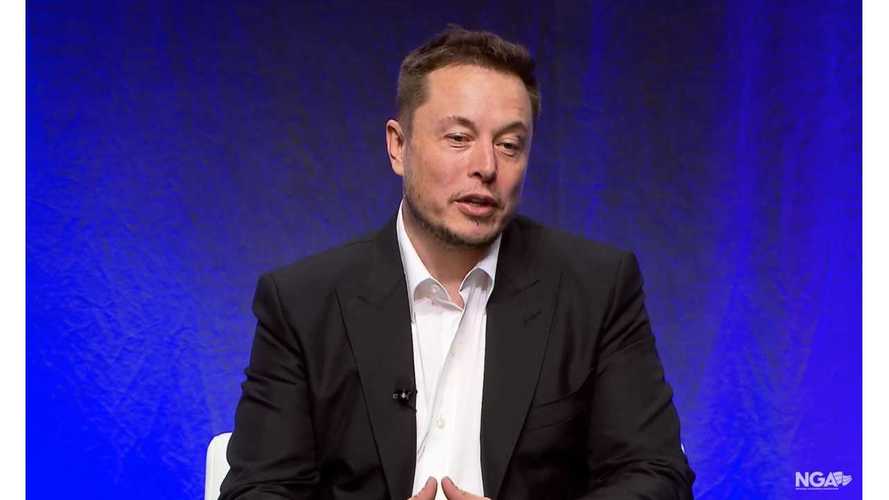 WANT TO GET YOUR QUESTION ANSWERED BY ELON MUSK ON TESLA'S NEXT EARNINGS CALL?

Tesla scheduled its next earnings call on January 30th and investors are ready for some big news. The Silicon Valley automaker will discuss its fourth quarter earnings and reflect on an impressive (albeit turbulent) 2018. More importantly, Elon Musk will provide salient information (and, of course, entertainment) answering questions from buttoned-up Wall Street analysts. Wouldn't it be great, however, to have your question answered?

Unlike the bigwigs on Wall Street, retail investors don't usually get a chance to ask questions on quarterly earnings calls. With Tesla, that all changed when a 25-year old YouTuber, Galileo Russell, practically took over an earnings call last year. Sure, Galileo talks about Tesla on his HyperChange TV channel. And he's also been a contributor to our blog, writing about financial news (e.g., here, here, and here) associated with Tesla. But should a small-time millennial investor be allowed to ask Elon Musk questions alongside the suits at Morgan Stanley and Goldman Sachs?

Galileo told me corporate earnings calls "have been getting harder and harder to access" and he's looking to change all that — he says smaller retail investors should have a voice. So he's been in contact with Tesla's investor relations team to get our most burning questions answered. How? He's been working on a new platform to submit investor questions. If used, he says it's possible that Elon Musk could potentially answer your question.

Above: More privileged information about Tesla could be made available to smaller investors who have questions (Image: InsideEVs)

So how does this all work? According to Galileo, "For months I've been working on a Reddit/Twitter hybrid for verified Tesla shareholders. Now its showtime! This is a website that will allow the little guys to ask questions on Tesla's upcoming earnings conference call. I've teamed up with SAY, a fintech startup to build and launch this platform."

Last year, the New York Post reported that Billionaire Steve Cohen was "on a fintech buying spree" plowing money into promising startups in the space. It turns out Cohen led an $8 million seed funding round in SAY via his hedge fund's venture-capital arm (Point72 Ventures). Soon after, SAY was profiled on CNBC when Tesla allowed shareholders to execute proxy voting through its platform during the 2018 TSLA shareholder meeting. And more recently, Galileo was given the nod to be an advisor to the company.

Above: Galileo Russell explains how the SAY platform can get your question answered on Tesla's upcoming earnings call (Youtube: HyperChange TV)

In any event, if you're looking to ask Elon Musk a question, and you're a Tesla shareholder, you might want to submit a question via SAY. Galileo explained the process in more detail (see above). Meanwhile, I've got a question lined up for Mr. Musk and I'm sure others are thinking the same thing: "When will you finally launch that $35k Tesla Model 3?" If he answers though, give Elon some slack. The Iron Man has a tendency to be (ahem) a bit optimistic with his timelines.