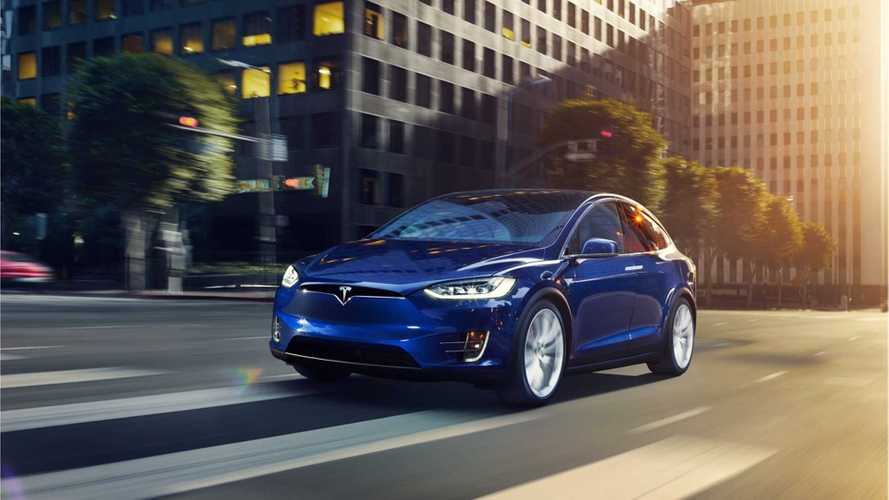 It’s common enough for a CEO to attend a groundbreaking ceremony for a new factory, but few of these photo-op events are as historic as Elon Musk’s recent trip to China. Gigafactory 3, now under construction near Shanghai, will be of critical importance for the company, allowing it to deliver cars at competitive prices to the world’s largest auto market. The accelerated timeline - Tesla expects the facility to begin production this year - signals a new way of doing things in the auto industry. Musk also highlighted the importance of international cooperation - in stark contrast to the current global trend of economic isolationism. Many are hoping his trip will herald a thaw in trade relations between the world’s economic superpowers.

“We hope you can get a firm foothold and expand the market,” Chinese Premier Li Keqiang told Musk. “We hope your company can become an in-depth participant of China’s opening and a promoter of the stability of China-US relations.”

Apparently, Musk made such a positive impression that he was offered permanent residency. “I love China and want to come here more often,” said Musk, according to government news site Gov.cn. “If you do, we can issue you a Chinese green card,” the Premier replied.

Tesla’s construction of the plant is a win for both parties. The trend-setting automaker has much to offer China, which aspires to become a player in the global auto industry. “Tesla has proprietary electric vehicle and battery technology and is willing to transfer its valuable physical production assets to assemble its vehicles in a wholly owned plant in Shanghai,” wrote Morgan Stanley Analyst Adam Jonas. “Tesla may have some negotiating power to secure more favorable (or less unfavorable) trading parameters for the import and sale of its electric vehicles in China while the plant is being ramped up.”

The Chinese have rolled out the red carpet for Tesla - the new Gig is to be built with mostly local funding, and it will be the first auto plant in the country to be wholly owned by a foreign automaker. On his trip, Musk was “fed, feted and shown a lot of love...everything he’s been missing in the US,” as Bloomberg put it.

Above: All three Tesla vehicles parked outside the Tower of Violet Light in Beijing (Twitter: @vincent13031925)

“Can Mr. Musk’s ‘EV Diplomacy’ offer the bottom-up US corporate leadership that could potentially catalyze an improvement in trade relations between the world’s two largest economies?” Adam Jonas asks. “One of the most well-known US CEOs physically traveled to China. This alone, in our opinion, is notable given the current climate of elevated tensions.”