Despite Tesla's Absence At 2019 NAIAS, Its Spirit Is Evident 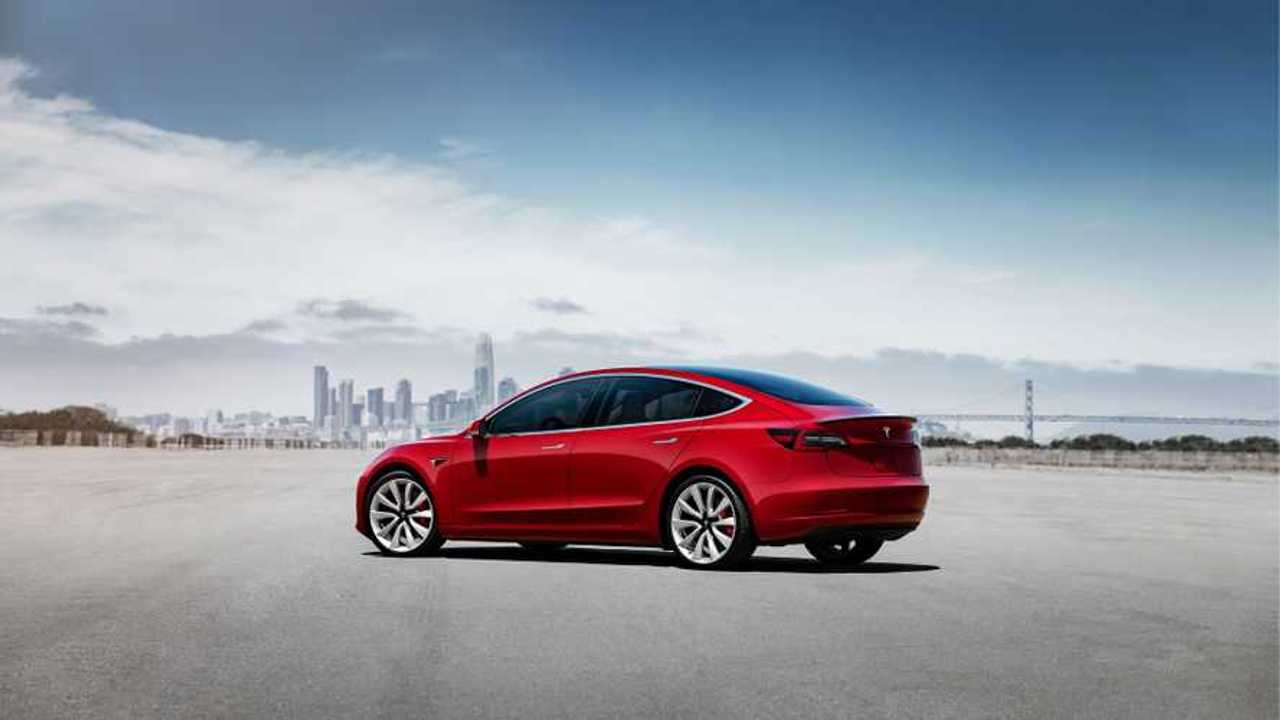 TESLA'S PRESENCE IS FELT AT THE DETROIT AUTO SHOW

There's lots of EV hype coming out of this year's Detroit Auto Show. Tesla, however, is absent. Phil LeBeau of CNBC reports, "Tesla may not be at this year’s North American International Auto Show, but it’s easy to feel the influence of Elon Musk’s company on the automakers unveiling new vehicles in Detroit."

“Tesla has shown the industry that markets do exist for electric vehicles, and the major players have taken notice,” says Michael Robinet, an analyst with IHS Markit. GM, for one, is transitioning its Cadillac brand to be an electric contender. Cadillac's President Steve Carlisle says he “obsessively” benchmarks and studies Tesla. Carlisle admits, "They have done a lot to popularize electric vehicles and to get into the minds of consumers."

LeBeau explains that, "Carlisle’s public comments about Tesla are noteworthy. For years, auto executives have privately scoffed when asked about Musk and rarely did they publicly acknowledge the growing sales and success of Tesla. Not anymore."

According to Ward's Auto, Toyota's North American CEO Jim Lentz also confessed that Tesla is having an impact on Prius sales. Lentz says, "(Musk) is creating an entirely new segment of vehicles... And by that, I don’t view Tesla products as luxury products. Those of us who only separate the world between luxury and non-luxury, we’re missing the point. Tesla has created this new category of a technology-driven product.”

Above: A tongue-in-cheek look at the situation at Toyota (Reddit: eurokeitai)

While Big Auto may publicly acknowledge Tesla, the internal combustion engine still reigns supreme. According to Inverse, the Detroit Auto Show "captured, in a nutshell, the double-speak that’s become incredibly common in the auto industry which desperately wants to innovate while still doing the things it does best." Unfortunately, "The show captured an industry in slow, lumbering motion, limited to concept visions of the future even as it delivered the swan song of gas-powered cars."

David Reichmuth, a senior engineer in the Clean Vehicles program with the Union of Concerned Scientists explains, "There is a disconnect between what they say the future is and what they’re doing today... They’re telling investors, ‘Don’t worry we’re ready for the future!’ But right now, they want to sell as many gasoline SUVs as they can, because that’s what they have at the lot.”

Scott Shepard, senior research analyst at Navigant Research adds, "most are more concerned with figuring out how 90-plus percent of their business can become efficiency standards compliant in the period before full electrification is at cost parity without subsidization."

Above: A look at Tesla's impact on the Detroit Auto Show (Youtube: CNBC)

“I tend to treat these automaker promises to roll out electric vehicles kind of like New Year’s resolutions,” Simon Mui, a senior scientist at the Natural Resources Defense Council tells the Washington Post. “There’s often a gap between what they promise and what they actually deliver.”

Even Seeking Alpha, a site that's long been a "hangout" for Tesla shorts, has some questioning Big Auto's EV hype. Reacting to recent buzz, Marginal Analysis writes, "These headlines are all fine and good, but it would be a mistake to think the automakers listed are really, truly committed to EVs at this point. Essentially, these are still simply marketing efforts to appease investors (who never want to buy a company seen as 'behind the times') and... mostly just lip service."

In conclusion, Marginal Analysis notes, "I have more often than not been pessimistic with Tesla because of their operational and manufacturing woes. And while they by no means can take their foot off the accelerator, the glacial pace of change by legacy autos has led me to revise my stance on the company's prospects. I expect them to continue to develop a material lead in EVs into the mid 2020s."