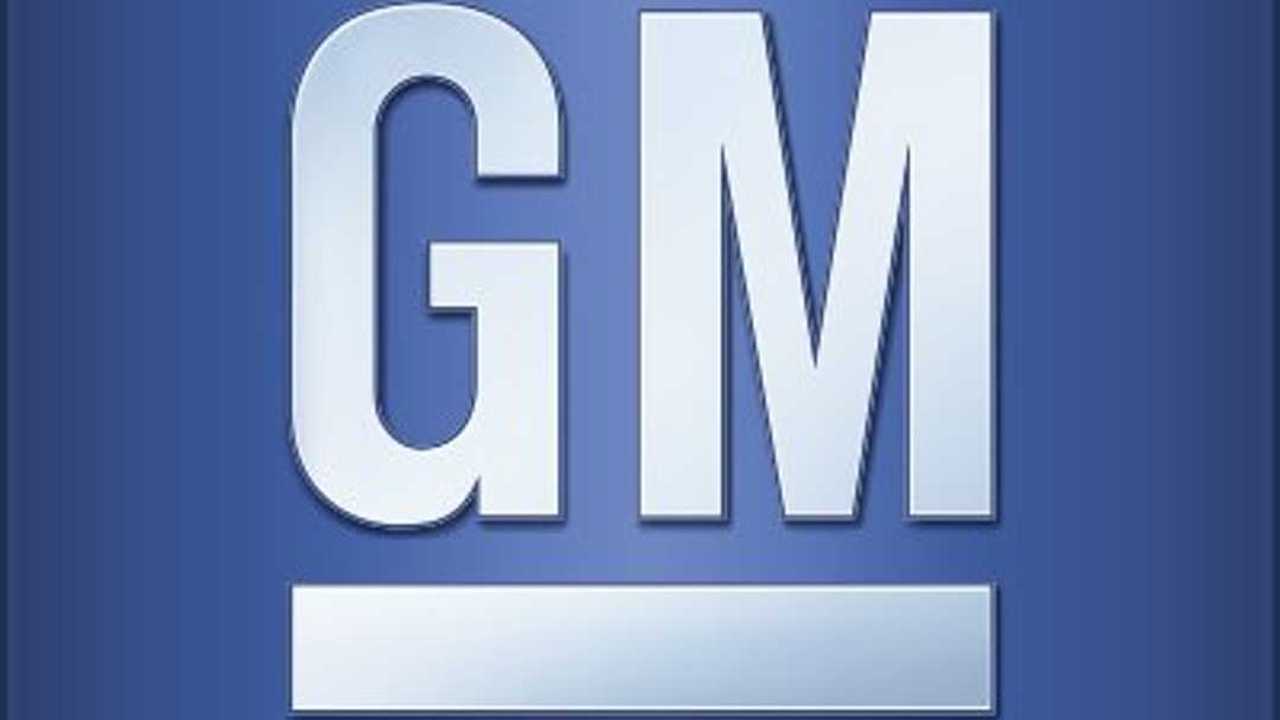 Electric cars are hot in China and GM intends to satisfy the thirst.

General Motors plans to introduce a record of more than 20 new and refreshed models in China in 2019 to maintain its growth momentum in the world's largest vehicle market and tap emerging opportunities in new energy vehicles (NEVs).

About half the models being introduced this year will be new nameplates for GM's China portfolio, developed by leveraging GM's global expertise and vehicle design and engineering resources.

“China's vehicle market has entered a new era of high-quality development, in which product and service excellence will be the key to sustained growth,” said Matt Tsien, GM executive vice president and president of GM China. “GM will continue to optimize our product mix, backed by our industry-leading technologies and adjacent services, and explore more opportunities in electrification and autonomous driving.”

China has been GM's largest retail sales market since 2012. Besides speeding up product launches and the upgrade of its brands to meet diverse demand nationwide, GM is exploring the introduction of new technology such as Super Cruise and vehicle-to-everything (V2X) communications in line with its vision of zero crashes, zero emissions and zero congestion. GM also continues to expand its presence in China, opening the new campus of the Pan Asia Technical Automotive Center (PATAC), launching the SAIC-GM Battery Assembly Plant and creating a new joint venture with SAIC in financial leasing services in 2018.

GM expects to exceed its five-year plan to launch 60 new or refreshed products between 2016 and 2020, including 10 NEVs. From 2021 through 2023, the company will maintain momentum by doubling its number of NEVs available in the domestic market. At the end of last year, GM's NEV customers in China reached 200 million electric kilometers (124 million electric miles) driven, signaling increasing consumer acceptance of electric vehicles.

GM delivered more than 3.64 million vehicles in China in 2018, in the midst of a softening vehicle market.

Cadillac sales surpassed 200,000 units for the first time in China. Deliveries rose 17.2 percent year on year and outpaced the robust luxury vehicle segment, thanks to the successful launch and fast acceptance of the all-new XT4 luxury SUV, and refreshed XTS luxury sedan and CT6 flagship sedan. The luxury brand has steadily increased its percentage of GM's sales in China over the past several years. Cadillac will continue to build upon its momentum in China's luxury vehicle segment by following the brand's global commitment to introduce one new model every six months through 2020.

Chevrolet's 2018 deliveries totaled 523,395 units. The brand capitalized on a product changeover that began in 2017, leading to volume growth at the higher end of its portfolio. Sales of the Equinox global SUV jumped more than 50 percent and deliveries of the Malibu XL flagship sedan increased 25 percent from a year earlier.

Buick sold more than 1 million vehicles for a third year in its largest market, as it took the lead in carrying out a technology changeover that is making its propulsion systems more efficient. The Excelle GT sedan remained Buick's most popular model, and the GL8 and GL6 helped the brand sustain its leadership in China's MPV segment. Last year also marked a milestone for Buick in China, as sales surpassed 10 million units since the brand's domestic launch in 1998.

Baojun had sales of 839,612 units. The brand's best-seller, the 510, strengthened its leadership in the SUV segment. It was joined last year by the 530 compact SUV.

Wuling deliveries totaled more than 1 million units for another year. It maintained its dominant position in the contracting mini-commercial vehicle segment and continued to expand its foothold in passenger vehicles.