10% of passenger cars in Norway are either all-electric or plug-in hybrid.

Recently, we reported that all-electric accounts for about the 6.5% of total number of passenger cars in Norway where sales of plug-ins already exceed 50% on a monthly basis.

After October, it seems that we can announce that 10% of passenger cars in Norway are plug-ins. That's unbelievable if yo consider that on one hand you can count all of the countries where market share is 10% or more. 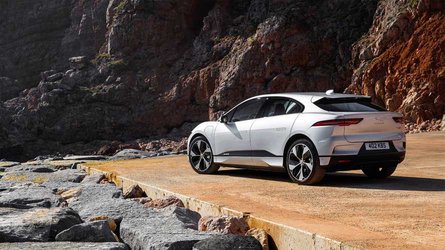 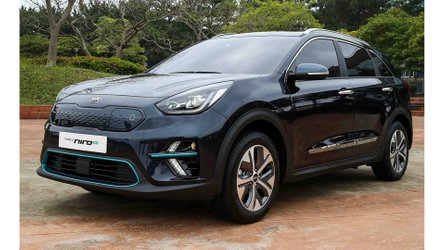 According to official data (OFV and Norsk elbilforening) - as of the end of September - there were: