How About Charging Your Electric Car From A Lamppost? 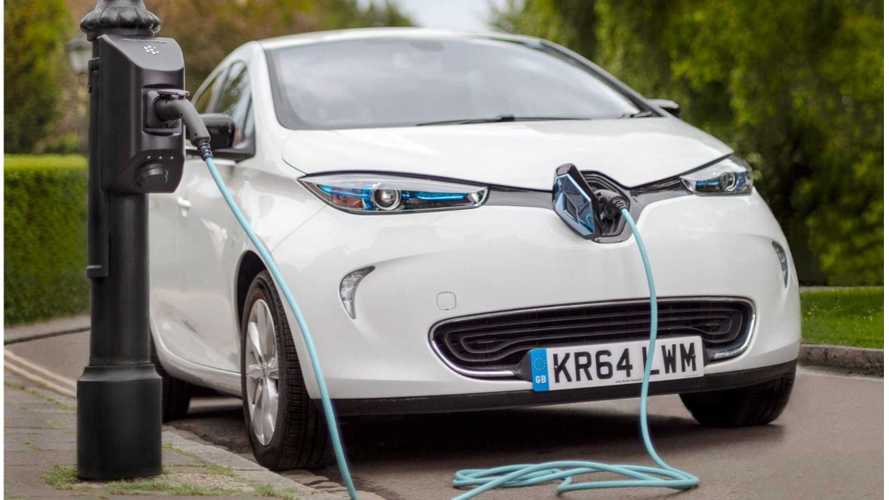 If you’re a suburban dweller, you may not see what the big deal is about charging infrastructure. You spend a few hundred bucks to install an EV charger in your garage or driveway, and Bob’s your uncle - charging is as convenient as plugging in every evening when you get home. However, millions of apartment-dwellers around the world, many of them affluent, eco-conscious consumers who would love to buy an electric car, rely on street parking, and for them, the issue of charging is a major obstacle to going electric. The poster city for this problem is London, where some 78% of households have no private parking spaces.

Study: EV Charging Infrastructure Market Will Be Worth $46 Billion In 2025

Above: Tesla Model S parks on a city street looking for a charge (Image: planphilly)

A startup called char.gy has a possible solution: installing chargers in lamp posts. Earlier this year, the company installed some of its open-access charge points in Marlow, near London. Now Transport for London (TfL) has added char.gy’s lamppost-based charging system to its EV Charging Infrastructure Procurement Framework, a system that connects equipment suppliers with local borough governments. The new framework aims to install 1,150 on-street EV charge points across London by the end of 2020.

Through the framework, char.gy offers local councils access to an online portal that allows them to monitor the charging units and perform remote software upgrades. The char.gy smart charging units are designed to fit almost all lamp posts and provide up to 7.7 kW of power. Users can choose either a pay-as-you-go or a monthly subscription-based pricing plan.

Above: An all-electric Renault Zoe takes advantage of char.gy on the city streets in London (Image: char.gy)

“We see this as a big step in reducing vehicle emissions across London, a very important step in the government’s Road to Zero strategy,” said Richard Stobart, CEO of char.gy. “Our easy-to-install charging units provide a cost-effective EV charging infrastructure for councils using 700,000 lampposts across the capital. As well as being financially advantageous to the councils, our charging service is also reasonably priced for their residents.”

Written by: Charles Morris; This article originally appeared in Charged; Note: British residents who are interested in lamp post charging are encouraged to reach out and request a char.gy charging unit for their own neighborhood.