This 26-Year Old Got Six Tesla Vehicles In 18 Months 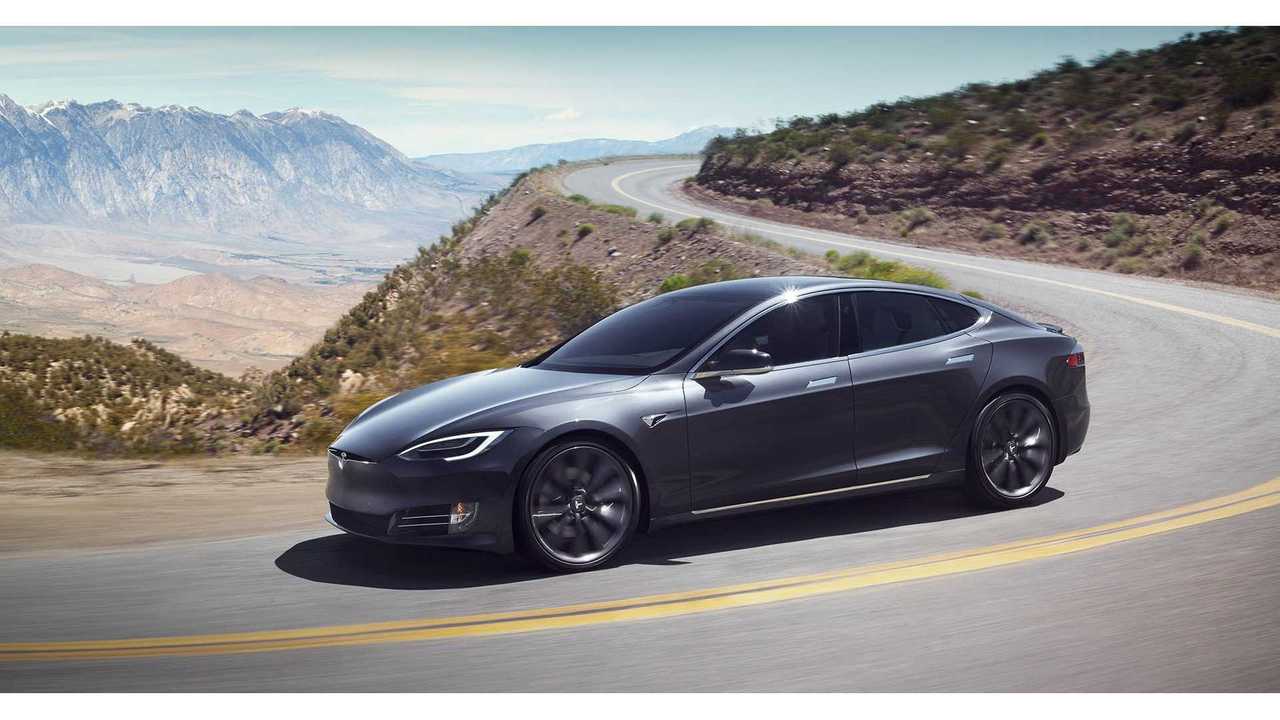 Although driving a Tesla can be expensive and out of reach for some, there are a few innovative ways to help drive down the cost of Tesla ownership. Raymond De Padua owner of Tesluro, a Tesla rental company on Turo based out of Jacksonville, FL, has managed to do this with 6 Teslas in a span of just 18 months.

How About Renting A Tesla On Your Next Vacation?

A Firsthand Account About Renting Out An EV On Turo

Raymond spent three years working at car rental company, Enterprise, which he says was the key to helping him scale Tesluro into what it is today. Sure, anyone can list their car on Turo, but having the basic know-how and thinking outside the box are keys to “Driving a Tesla For The Same Monthly Cost as a Toyota,” something Raymond plans on teaching.

According to Raymond, “If you truly want to drive a Tesla for the same cost as a Toyota, you just need to be comfortable with handing over your keys to someone 4-5 times a month. Elon Musk’s Master Plan for Tesla includes car-sharing anyways, so offering the service now is a no-brainer.”

Often referred to as “The Airbnb for Cars,” Raymond believes that the Turo platform is poised for exponential growth. Turo, he says, "does all the legwork for you." Turo executes a background check on all users and the company has a $1 million dollar liability policy/partnership with Liberty Mutual Insurance. And Turo continues to grow at a rapid pace. Founded in 2009, Turo amassed over 150,000 vehicles listed on its platform as of 2017.

Above: Raymond surrounded by his Teslas (Image: Tesluro)

According to Raymond, Turo's concept of car-sharing is beginning to catch up with ride-sharing and home-sharing platforms — think Uber and Airbnb. Turo already has over 6 million people using the app. This is great news for anyone looking to make some extra money sharing their car. A big edge that Turo has over big-box rental companies (i.e. Hertz, Avis, and Enterprise) is its variety of cars available. You can rent anything from an old-school Porsche to a brand new Bentley.

The reason Teslas, in particular, work so well on Turo is the personal experience provided by the host when explaining the vehicle. For example: Raymond notes that if an uninformed Enterprise rental agent were to rent out a Model 3 and the agent had never owned a Tesla before, it may prove difficult to explains the basics (i.e. charge speeds, knowing where to charge, how to operate various Tesla features, apps to download such as PlugShare, etc.).

According to Raymond, "succeeding on Turo takes a little skill and a fair amount of knowledge." Some things Raymond says to keep in mind when structuring a Turo business: forming an LLC vs. S-Corp, tracking expenses, tax write-offs, vehicle acquisition price, where to find deals on Teslas, knowing and analyzing your market, repricing strategies, automating your business, etc.

Knowing your cost (and breakeven) remains a key benchmarking tool when running a successful Turo business, according to Raymond. To make it easy, Tesluro has created a Tesla-specific calculator to calculate key numbers you'll need to know in order to drive down your Tesla payments. The benefit of this calculator is that it not only calculates gas savings, but it also factors in potential Turo income you could be producing including the insurance deductions Turo takes.

Above: A $55,000 Tesla purchase example on Tesluro's calculator (Image: Tesluro)

Aside from tracking expenses and write-offs, Raymond says you’ll need some customers. He's been able to build his 6-vehicle Tesla rental company, Tesluro, using the Turo app but he's also managed to build a client base through successfully branding his "family of Teslas" via targeted advertising, PR, and social media efforts.

To that end, Raymond even gave his Teslas some pretty cool names: Darth Vader, Space Boat, Power Outage, Wattson, Charlie, and Millenial Falcon. So if you're in the Jacksonville area, be sure to try out one of Tesluro's cars. And if you'd like to learn more about this unique Tesla-oriented business case study, check out Raymond's free webinar on how he built up his all-electric fleet.