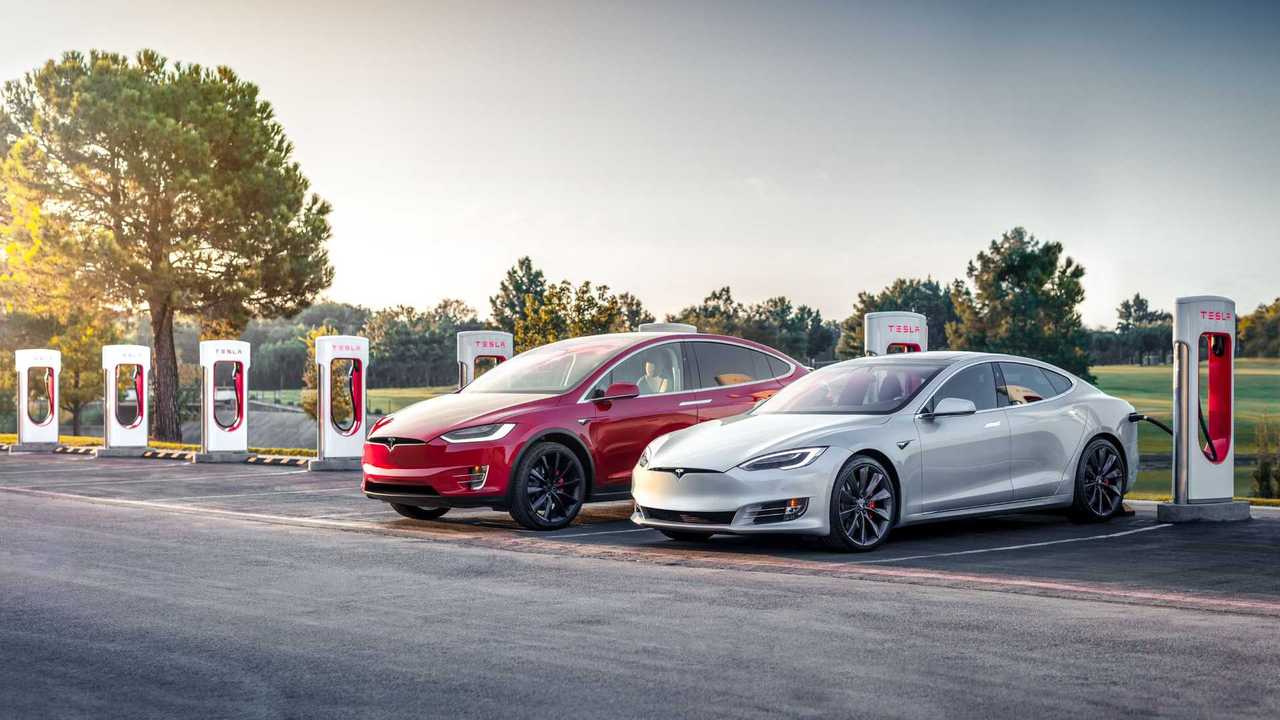 Thanks to Tesla's over-the-air updates, features like security upgrades can be initiated fleet wide.

Tesla's newest update is a "PIN to drive" setting. This will allow owners to program a personal identification number that will have to be entered in order to drive the car. As we recently reported, Tesla vehicles are not impossible to steal. While they are very easy to recover, not having your car stolen in the first place is a much better plan.

How Hard Is It To Steal A Tesla?

Tesla owners will have the option to activate and deactivate this new feature by touching Controls > Safety & Security on their vehicle's touch screen. The option will work seamlessly and securely with the Tesla Mobile App and Valet Mode.

In June, Tesla updated its key fob cryptography for the Model S, bringing it to parity with current Model X key fob technology. Owners with an older Model S can opt for a new key fob for $150 or simply rely on the software-enabled options, which are free of charge.

According to Tesla, this new security feature will only apply to Model S and Model X vehicles initially. However, it will become available in the Model 3 later. This could be due to the fact that Model S and X vehicles have a standard key fob, whereas the Model 3 uses a key card (and/or mobile phone key access).

This strongly suggests that the Model 3 will eventually have a standard key fob, though we have no way of knowing for sure. We reached out to Tesla for clarification. A representative from the automaker confirmed that the PIN to drive option will eventually become available in the Model 3, but didn't speak to the likelihood of a Model 3 key fob.