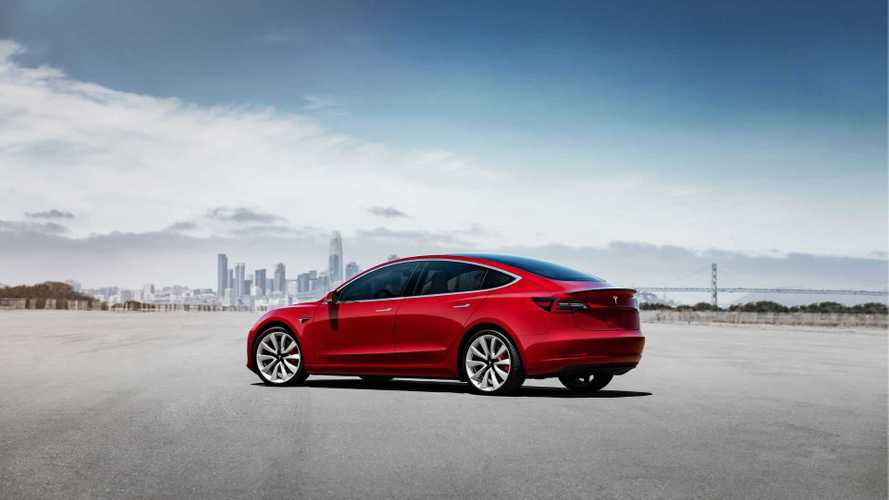 Tesla CEO Elon Musk should get some rest, but first, he must ponder a new Model 3 feature request.

There has been a lot of talk lately about the fact that Elon Musk doesn't get enough sleep and may be working too hard. This is not new information. The busy CEO has let on in the past that he's working long hours, sleeping in the factory, and sometimes, not sleeping much at all. But, a recent NYT interview brought this back to light.

***UPDATE 2: Finally, Tesla has added this nifty feature in its latest over-the-air-update. See screen grab via @28delayslater below:

***UPDATE: Turns out the idea originated from a different source. Our apologies. Here's the source Tweet:

@elonmusk my model 3 recognizes when I’m near my garage. Can you add a setting that when I’m close, the mirrors automatically fold in? Fold back out when I leave? Thanks. I assume you will see this.

With all of this being said, it's not uncommon for Musk to be tweeting in the wee hours. This morning was no exception, but rather than commenting about Tesla, the CEO was sharing a poem about love.

As we've learned, if you want a reply from Elon, sometimes you have to catch him at a time like this, when he's not inundated with followers' replies and requests. Well, Model 3 Owners Club did just that. In a late-night tweet, Musk was told to go get some sleep. However, not until he gave some thought to adding geolocated folding mirrors to the Tesla Model 3.

Musk never clarified if his "ok" response was referring to the sleeping, the mirrors, or both. Perhaps today he will elaborate. While it would be nice if the Model 3 mirrors would fold when you returned home, there are probably a plethora of other features that many owners would choose ahead of this feature.

What do you think? Let us know in the comment section below.