Tesla Model 3 battery cooling is significantly better than that of the Model S and X for multiple reasons.

In most of our past articles, I have teamed with Keith Ritter (HVACman) who is an ME and a licensed HVAC engineer in Redding, CA. We now have a new and third member of our team, Scott Fauque (Scottf200). He owns a 2017 Model X 100D and has data acquisition capabilities in his car via the “Scan my Tesla” app and “Teslafi.” Keith is working on a computer model of the Model 3 TMS. We are using data from Scott's Model X to calibrate the baseline Model X model. That model is not complete yet, partly due to Keith being evacuated from his home during the Carr Fire near Redding, CA. However, we are happy to report he is OK, his home did not get burned, and evacuation orders are lifted.

This article is just a preview of more detailed info to come when the analysis and modeling are complete. 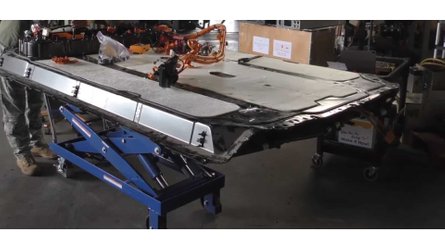 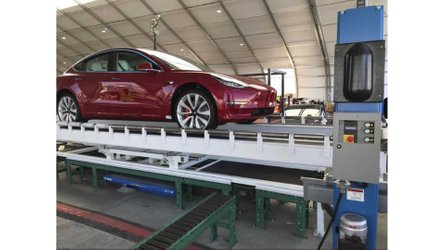 The new Model 3 battery module is a completely new design. It bears very little resemblance to the Model S. Not only is it cheaper to manufacture, but it also has improved cooling over Model S and X modules. Scott’s Model X 100D has the second-gen Model S/X module design (figure 2) which incorporates two ribbon-shaped cooling tubes, as compared to one in the gen 1 module.

Here are some (but not all) of the reasons the Model 3 has improved battery cooling: 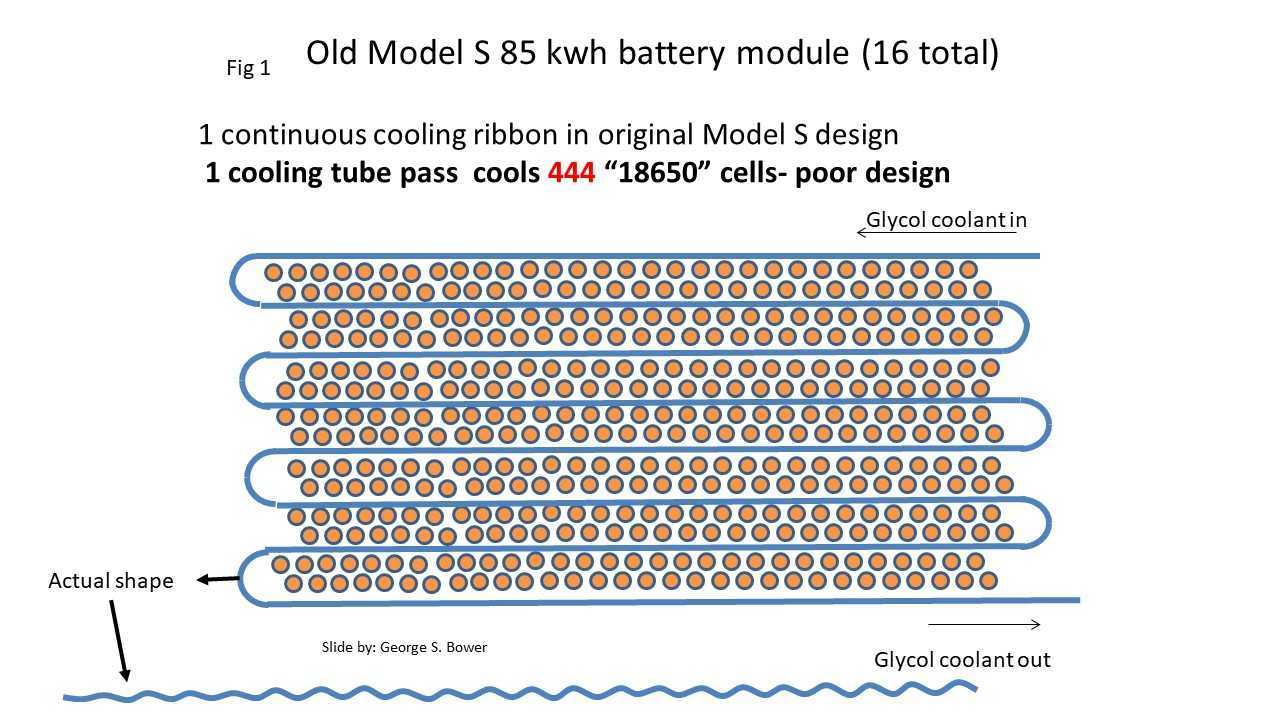 The gen 2 Model S/X battery module (see article) had two cooling tubes per module instead of just one in gen 1 design. This new module is in the 100 kWh versions of the Model S and X. Each pass of the cooling tube only has to cool 258 cells instead of 444 = much better. 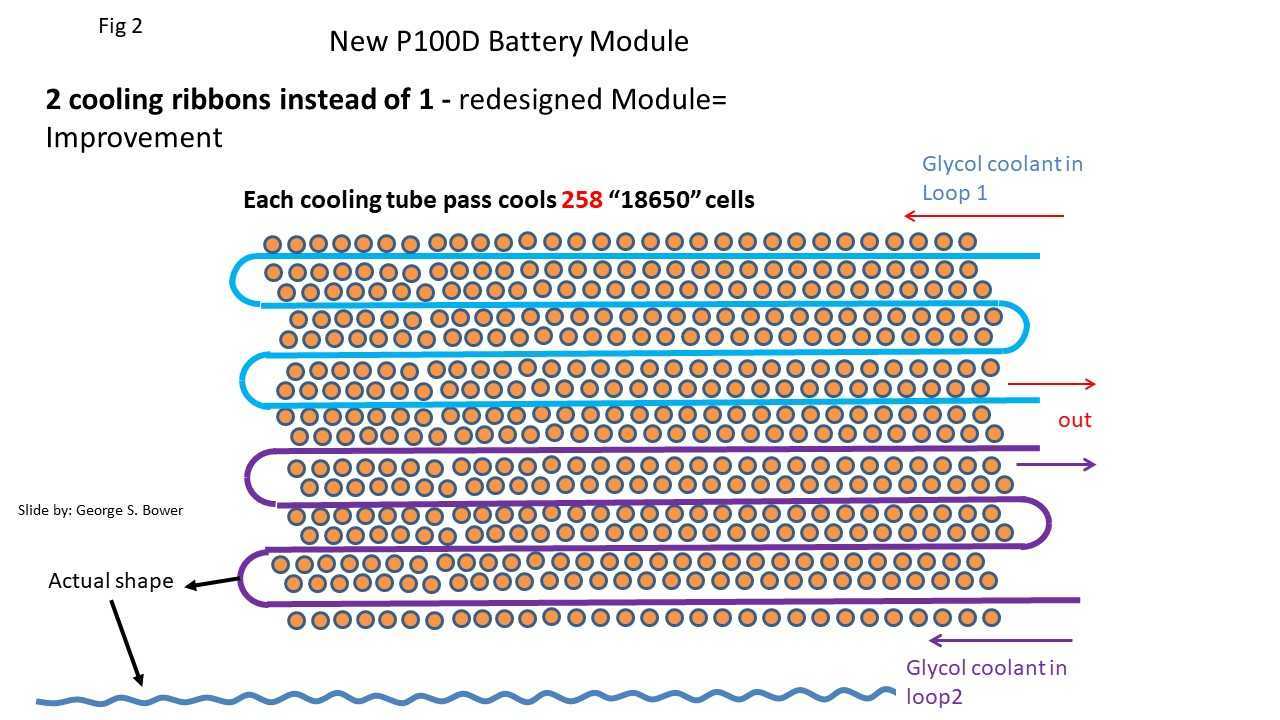 The Model 3 battery module is machine assembled. Each length of tube with cells attached is nicknamed a “bandolero” because it looks like a machine gun bandolero (see article here). The cooling tube in each bandolero now only has to cool 164 cells. The cooling tube is bigger than Model S/X cooling tubes (cells are larger) and can pass more glycol cooling flow. The tube also covers a higher percentage of the cells' height. 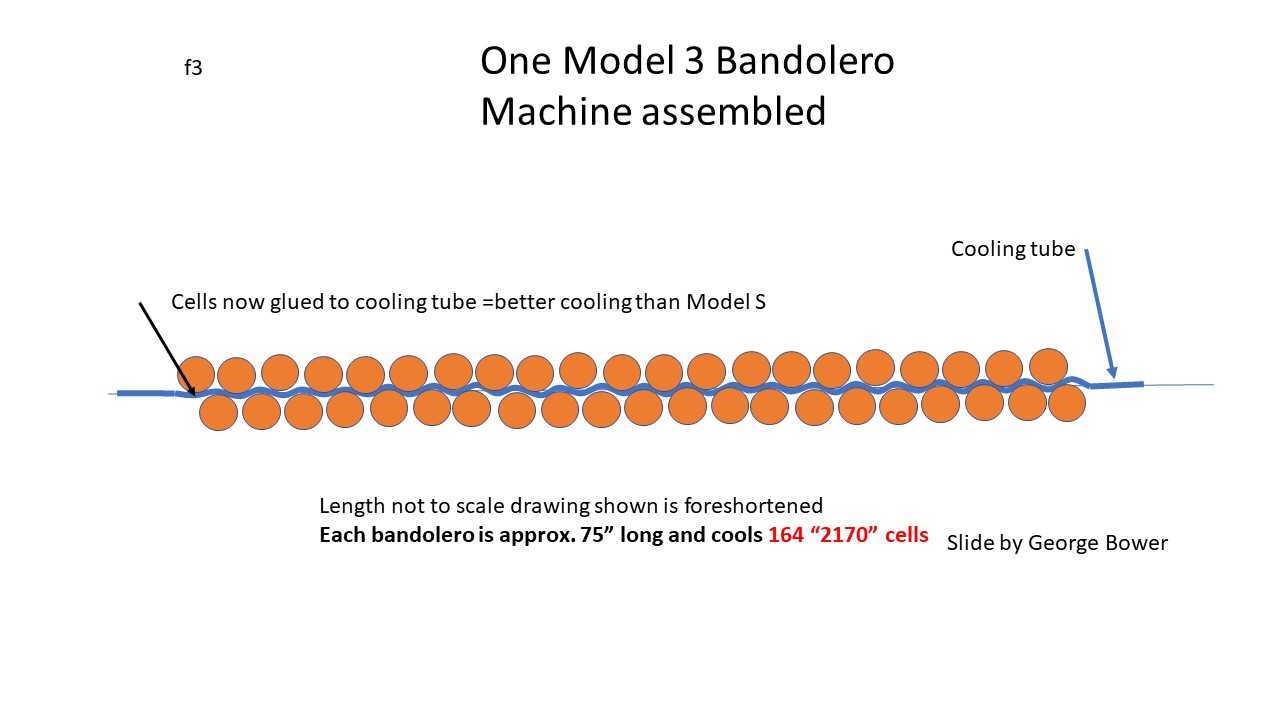 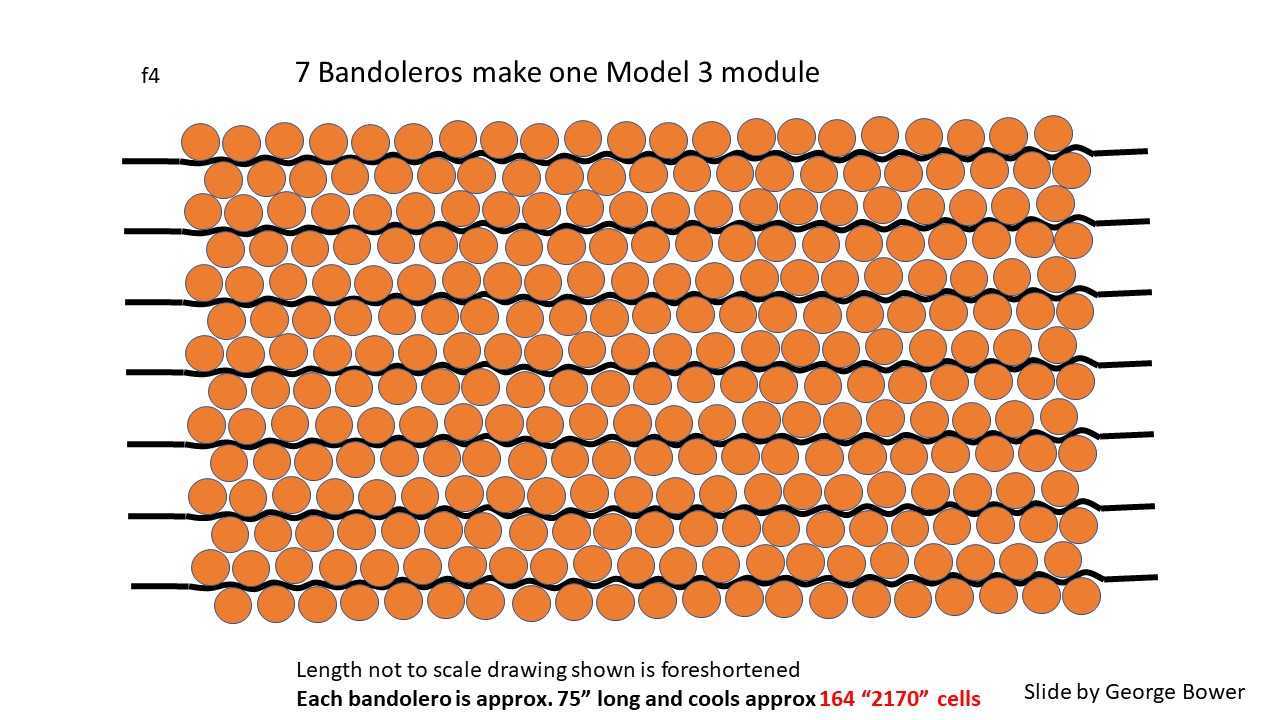 The seven bandoleros are then connected in parallel, resulting in better cooling than the old series design and, as mentioned, each pass only cools 164 cells. 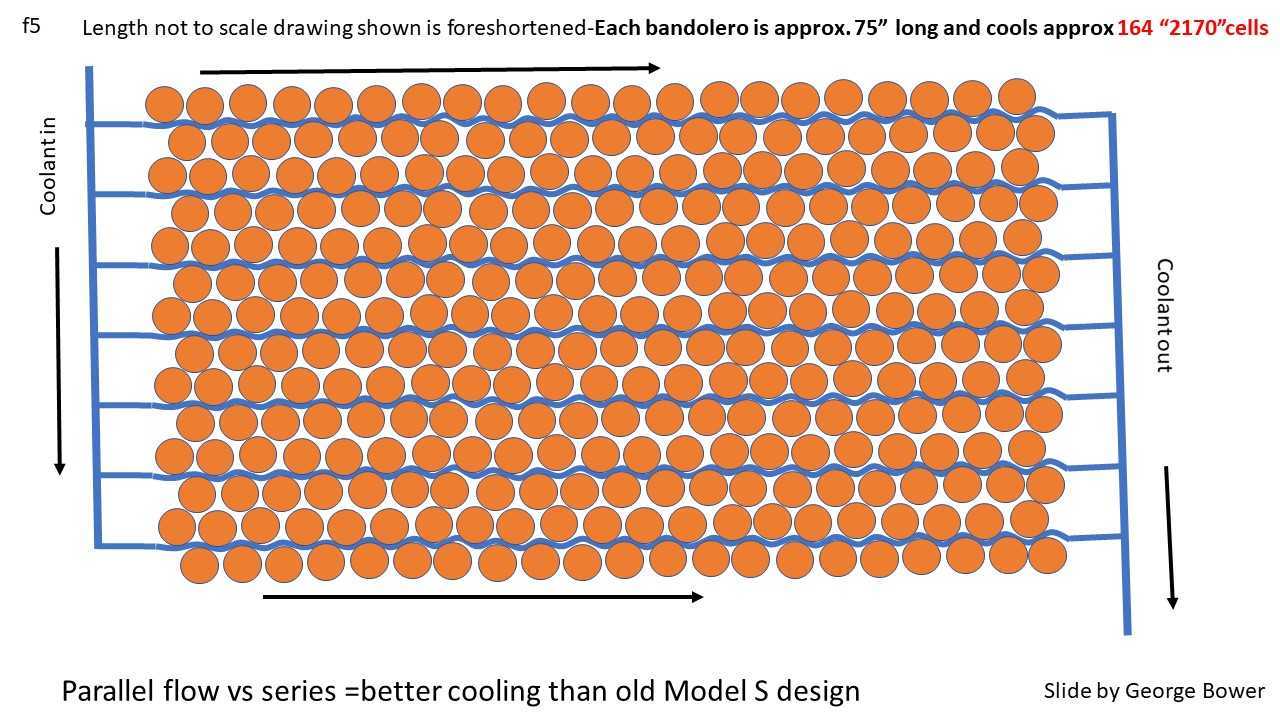 In a previous article we speculated that Model 3’s now being shipped are gen 3 Supercharging capable. Gen 3 Superchargers are more powerful, and better cooling is necessary to keep cell temperatures down. The new Model 3 cooling system should help in that department.

The Model 3 Performance has “track mode,” and the new cooling system is beneficial there as well. Check out the recent article about the Model 3 track mode tested by Road and Track magazine here.