While Volkswagen is focused on the mainstream all-electric MEB platform (to be used on other brands within the group), Porsche and Audi join forces to develop their own shared platform. 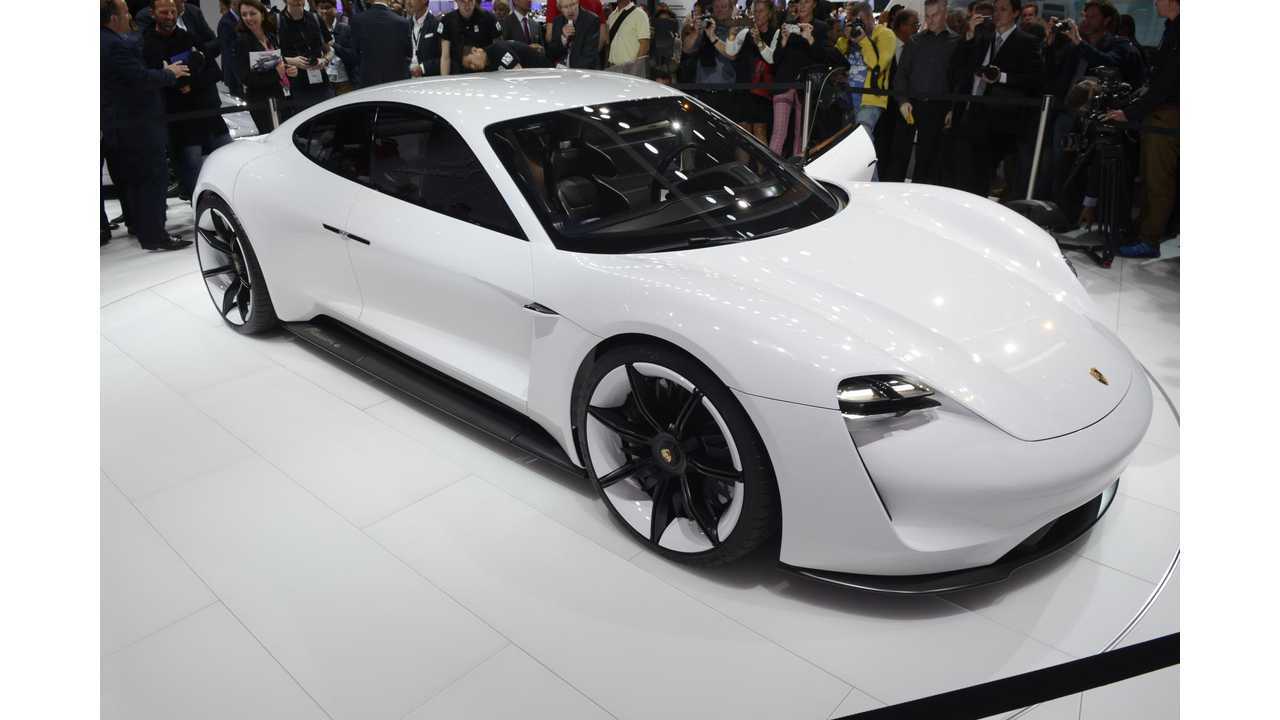 The main reason for that is to save on costs, which are are tremendous when developing everything from scratch. Savings could amount to 30%.

To act quickly, Porsche (and Audi to a large extent) were working on their own production models independently (Porsche Mission E and Audi e-tron SUV with e-tron Sportback).

We assume that most of the future models will be made on the new, joint platform for premium/luxury models - the mainstream, cost-sensitive MEB platform wouldn't work here.

“If both would act on their own, costs would be 30 percent higher,” Porsche CEO Oliver Blume said, adding Audi was hiring 550 developers for the project and Porsche 300."

They also hints that several new models using this new platform will emerge (from 2021 onwards):

Source: Reuters
By: Mark Kane
++
++
Got a tip for us? Email: tips@insideevs.com