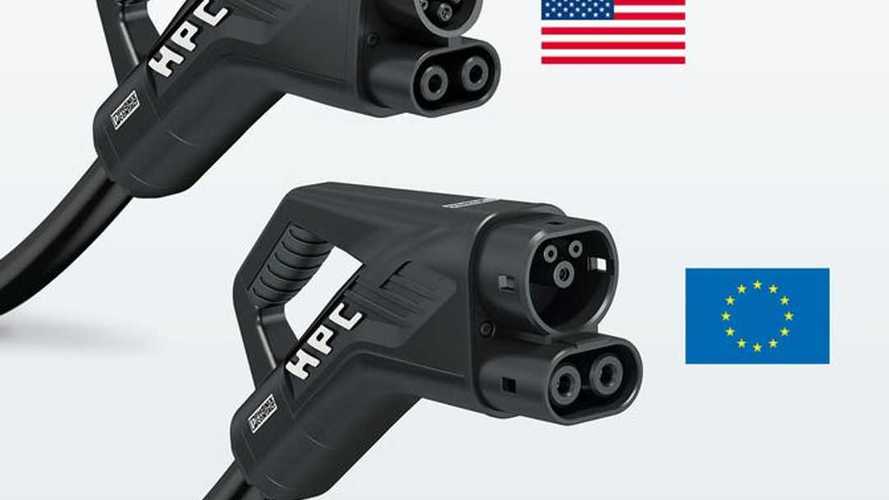 The U.S. Department of Energy (DOE) intends to jump start the development of "extreme fast charging" (XFC) by awarding $15 million to various projects.

The baseline requirements for funding include a 3C charging ability over a broad state-of-charge window (state of charge need to increase by at least 50% at 3C). Translated to the real world, it would mean an approximate increase in the state of charge from 30% to 80% in 15 minutes.

One of the first models that is intended to be capable of charging in 15 minutes is the Porsche Mission E, which will accept up to ~350 kW of power.

In case of XFC, the requirements envisions "battery cells capable of achieving 500 cycles (with less than 20% fade in specific energy) consisting of a 10-minute fast charge protocol, while achieving or improving state-of-the-art cell specific energy and cost".

Specific technical interests for achieving the objectives include, but are not limited to the following: