Analyst Says "Nobody Can Compete" With Tesla In China 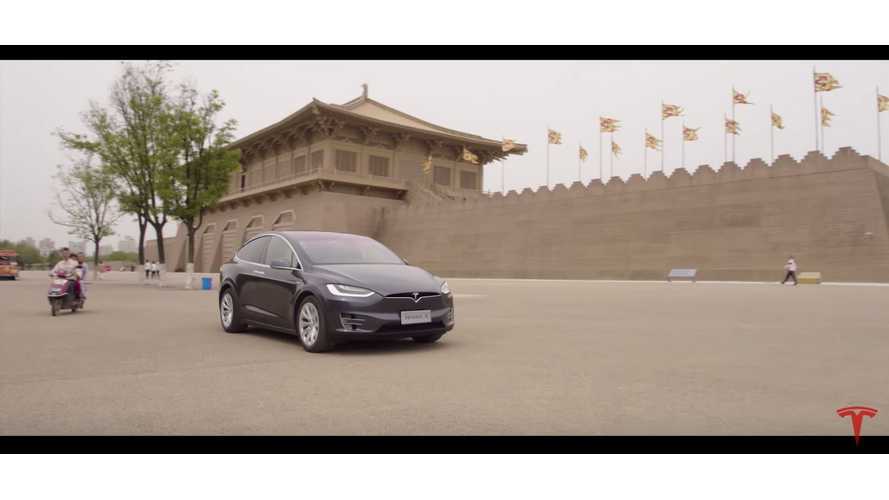 Following a recent visit to Beijing, Piper Jaffray analyst realizes that Tesla should have no viable competition in China.

Piper Jaffray's Alexander Potter wrote a note to clients about Tesla's prospects in China. China is a huge market for EVs since it's the world's largest automotive market and now considering banning gasoline and diesel vehicles in the near future.

Tesla's reputation in China is substantial and the automaker's popularity is quickly accelerating. During Potter's visit to Beijing, he met with an EV trade group.

Following the visit, his firm gave the automaker's stock a price target of $386 per share and a buy rating. Jaffray wrote (via Teslarati):

“After meeting with an electric vehicle (EV) trade group this week in Beijing, we still think Tesla has little to fear from Chinese brands, at least based on the current competitive landscape."

Goldman Sachs also raised its Tesla price target. The firm tends to be more bearish regarding the Silicon Valley carmaker, but it bumped its price from $180 to $190 per share after CNBC reported:

“Branding and performance are just as important, and in this regard, we think nobody (least of all Chinese OEMs) can compete with TSLA.”

Many manufacturers in China are bringing electric cars to market. However, there is nothing in the country that is to the level of the Tesla Model S or X. Once the Model 3 makes it way around the globe, the automaker's dominance in China should become even more prevalent. Potter's note continued:

“Anyone who has taken a ride in a Chinese EV will tell you that, like most other Chinese sedans, these vehicles just aren’t compelling consumer products."

Tesla is also working hard to adapt its vehicles to fit China's standards. This week, the automaker announced that Model S and X vehicles are being built specifically for the Chinese market and have a charging port that complies with the country's national charging standards.

Additionally, Shanghai is now home to the world's largest Supercharger station, as Tesla moves to have 1,000 Superchargers installed in the country by the end of 2017.