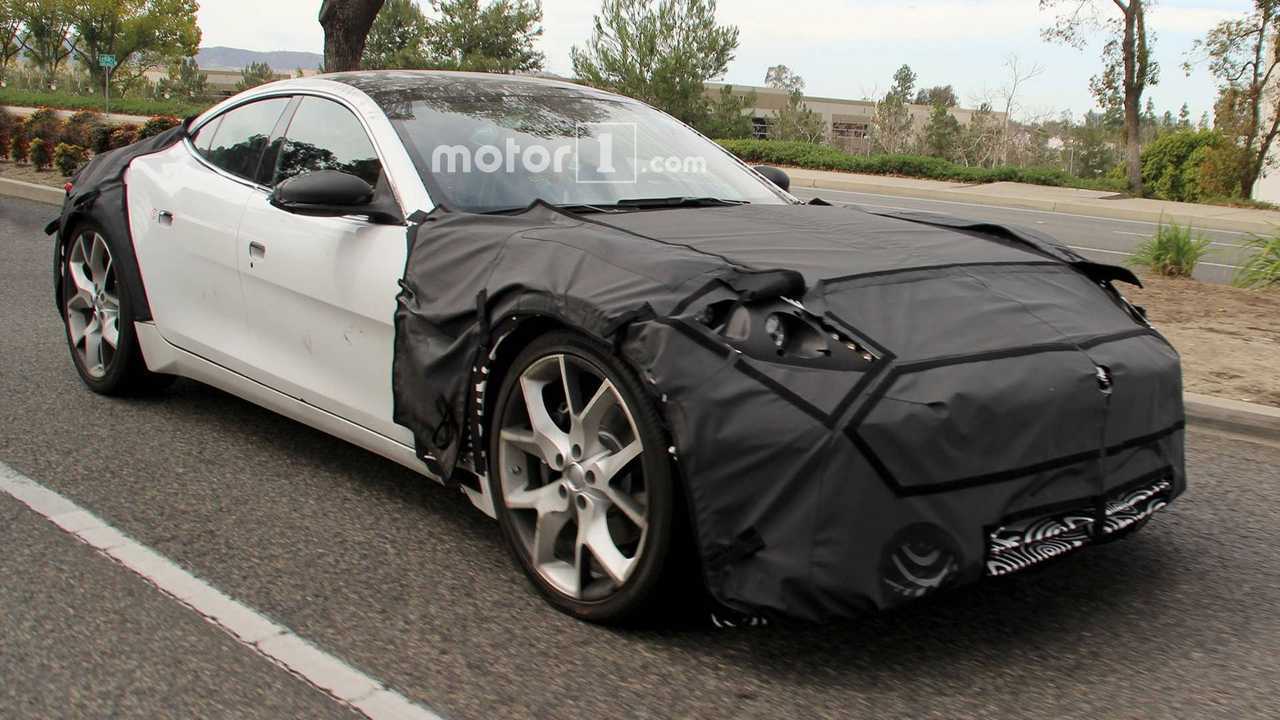 The plug-in hybrid seeks to distance itself from its Fisker roots.

We’ve nabbed the new Karma Revero testing once again in the wild, this time near the automaker’s research and development location in Southern California. We’ll resist all the jokes about having good karma, instant karma, and so forth, and simply say our spy photographers were in the right place at the right time to get a look not only at the outside, but the inside of this plug-in hybrid.

This is only the second time we’ve spied the recast electric sedan, the first being last September when it was still basically wearing the same coverings. The Revero dates back quite a few years when people knew it as the Fisker Karma, but with the brand reborn under Chinese ownership as Karma Automotive, it seems the company is keen to revamp the dated design. In the process, we suspect the Karma Revero may seek to carve a new place in the performance hybrid market.

That said, what all sets the new Revero apart from the old one? We’re pretty confident there’s a new grille and headlights under the coverings up front, and the hood appears to have a new shape that extends further down the front bumper. Similarly, we can see a new set of tail lights out back and a resculptured rear fascia. The overall design of the car, however, will endure. 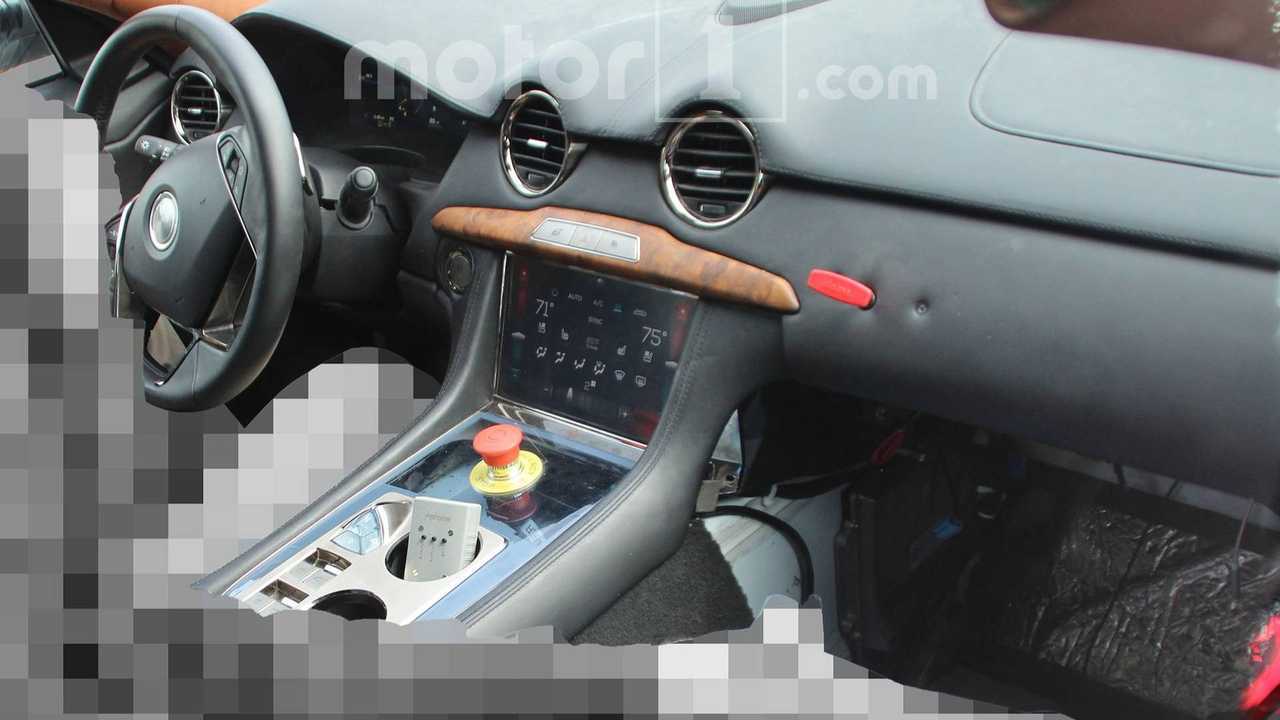 It also appears much of the old Fisker interior will stick around. This is obviously a work-in-progress – the big red “Emergency Stop” button on the center console certainly isn’t standard, though if we’re honest it might be rather cool to have one. The red handle sticking out of the dash also isn’t some secret option but a necessity for testing purposes, telling us this car is likely still quite pretty far away from production. With that in mind, it’s always possible a revamped interior show up between now and then.

At this point, we expect to see the new Karma sedan revealed sometime next year. 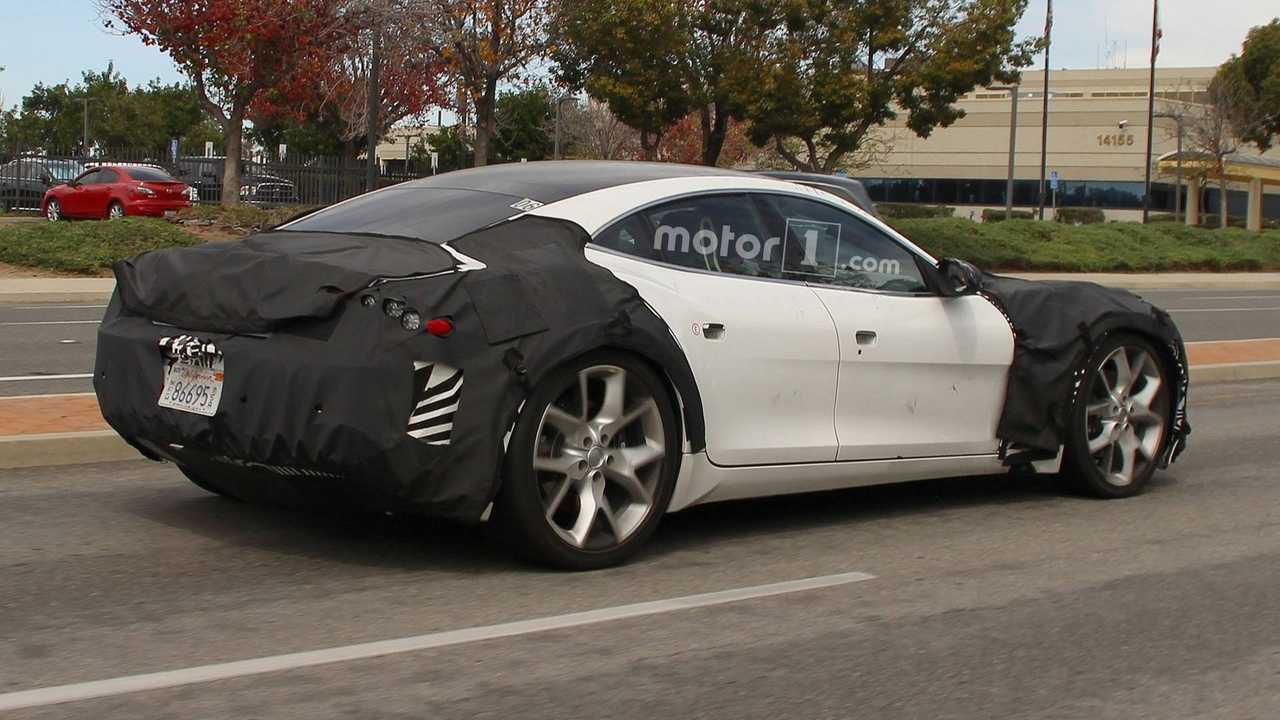 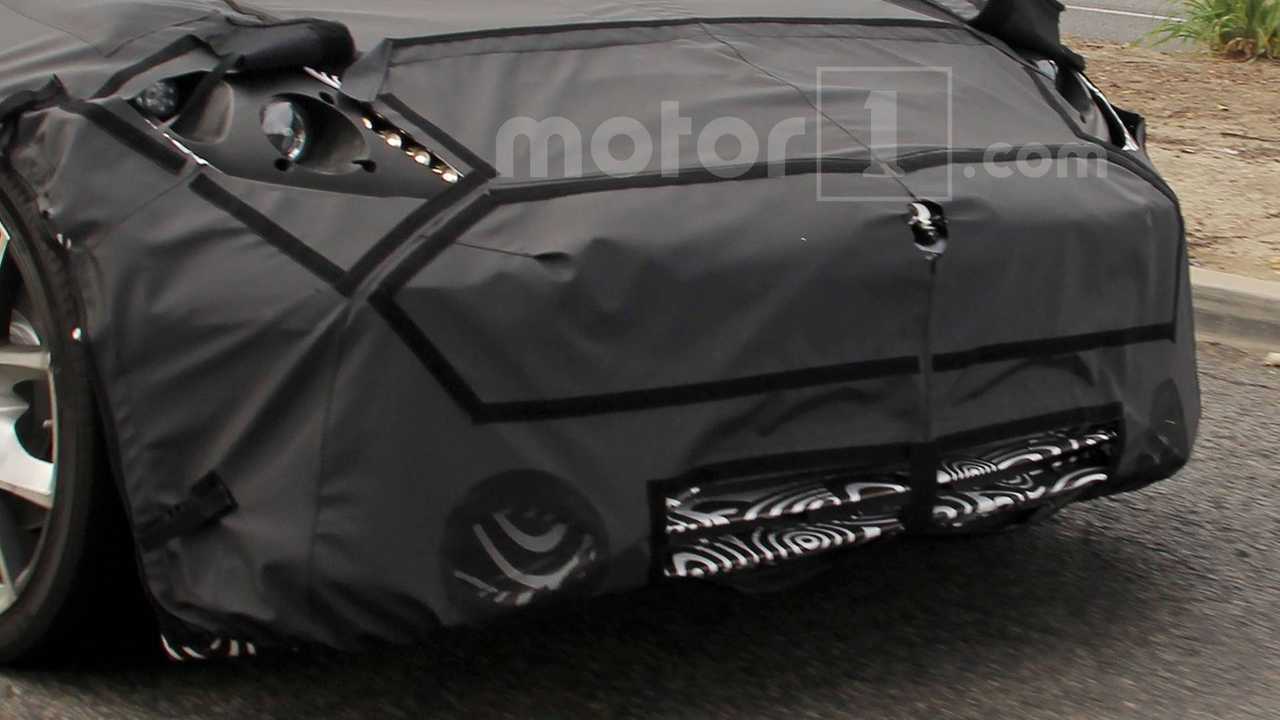