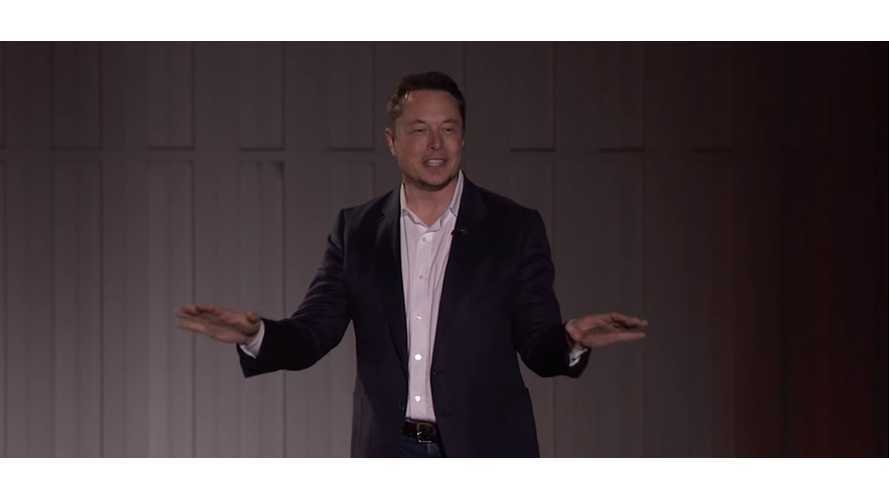 Jim Cantrell is an old space hand. A veteran of NASA and a member of the SpaceX founding team, he was with Elon Musk on his famous trip to Russia, where they tried to buy a couple of used ICBMs, before deciding it would be simpler to build their own rockets. Today, Cantrell is the CEO of Vector Space Systems, which builds micro launch vehicles and space platforms.

Having spent many years as an advisor to venture capital funds and numerous billionaires (to say nothing of raising six children), Cantrell has been involved in many stories of success and failure. He’s a likely candidate to answer that often-asked question, “What’s the secret of Elon Musk’s success?”

The essential elements of success, according to Cantrell:

Missing in this formula are two factors that many people assume are all-important: intelligence and money. “Higher intelligence makes some fields (maybe rockets for example) easier to learn, but by and large these ingredients are never a major factor in success,” Cantrell writes. As Musk himself and many others have noted, to focus on money is to look at things the wrong way round. Focus on what you want to achieve, and the money will come.

Cantrell’s adventures with Elon Musk perfectly illustrate the importance of passion. “When he came to me in 2001, knew nothing of rockets or space exploration, but he was deeply passionate about it. In fact, he was so passionate about the need to ‘make humanity a multi-planetary species’ that he was willing to spend a very large portion of his fortune on it. But because he was intelligent, he knew that he needed rockets to launch probes into space. To prolong his money supply, he needed to buy the cheapest rockets available. Hence his interest in Russian launch vehicles. Once he understood the space market a bit better, he saw that there was also an enormous opportunity to disrupt the launch vehicle market. He was thus led to the conclusion that his time and money might be better spent ‘solving the launch problem,’ as he put it back then, than ‘throwing away my fortune in some Russian warehouse.’”

Cantrell tells the story of a little-known early influence on Musk:

“SpaceX was born after Elon spent some time with John Garvey , who was building amateur liquid launch vehicles in his garage. While this seemed like an insane endeavor, Elon saw the brilliance in it and decided that... if a small band of Space Cowboys like John could build a 30-foot-tall liquid rocket with leftover beer money and regular machine tools, great things were possible with big money, a great team and lots of hard work.”

Cantrell concedes that he didn’t share Musk’s vision, and he left SpaceX after about a year. “I too doubted SpaceX’s ability to succeed with the amount of money they had raised (and I could not conceive of raising more). I also did not share Elon’s passion for colonizing Mars as I regarded it to be a fool’s errand as it would never happen in my lifetime. I was wrong on both counts. Elon did succeed in the end and it was because he never counted himself out. He never gave up. He kept going.”

Cantrell concludes his essay with a quote from Garth Stein, author of the novel The Art of Racing in the Rain: “A winner, a champion, will accept his fate. He will continue with his wheels in the dirt. He will do his best to maintain his line and gradually get himself back on the track when it is safe to do so. Yes, he loses a few places in the race. Yes, he is at a disadvantage. But he is still racing. He is still alive.”