Is This The Mercedes-AMG Project One?

Mercedes has issued a press release about what it has in tow for the upcoming Frankfurt Motor Show where it will have an impressive 100 vehicles on display beginning with September 14 until the 24. These will include the world premieres of the S-Class Coupe and Cabriolet in both standard and AMG flavors, along with a new GLC-based compact EQ hydrogen concept and a Smart showcar. They’ll share the spotlight at IAA with the X-Class pickup truck while the icing on the cake is going to be the Project One.

No further details have been disclosed about the F1-engined hypercar (it does plug-in, has a couple electric motors, but with a range in the teens for miles, the electrification is purely to add performance), but attached to the press release is a render of Mercedes’ stand at the show and it seems to be showing the Project One.

It’s important to point out it won’t be the final production model as Mercedes-AMG describes it as being a “near-series study.” Even so - and presuming this is actually the real deal - we finally get an idea of how the high-performance machine with four-digit horsepower will look like after only seeing some shadowy teasers and images depicting the underpinnings. 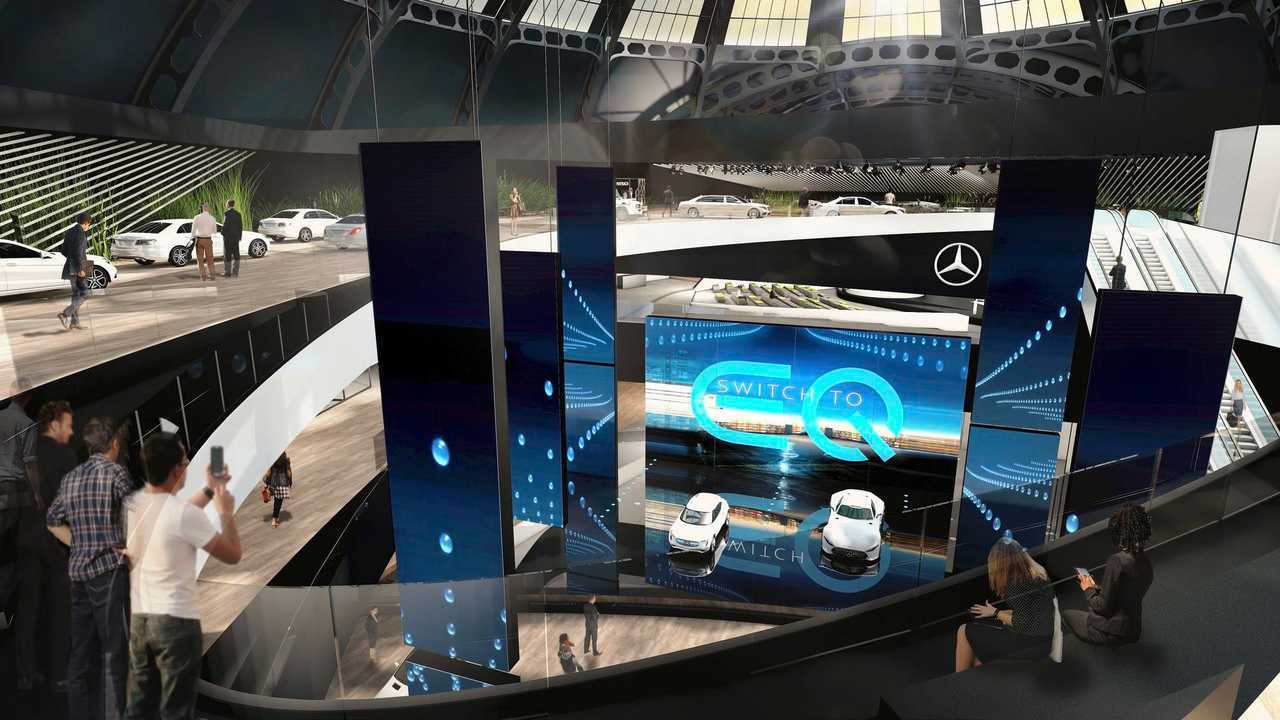 Wearing a white coat, the Project One features a wide Panamericana grille lending the concept a menacing appearance when viewed from the front. We also notice the sweptback slender headlights that are somewhat similar to those of the 2013 Mercedes-AMG Vision Gran Turismo. As a matter of fact, the entire design seems to bear a striking resemblance to the Vision concept, so it could very well be a slightly updated version of the 2013 concept. Other visible features from this aerial view include the roof scoop, thin side mirrors (probably cameras), and a wide rear end to make room for the powerhouse lurking within. 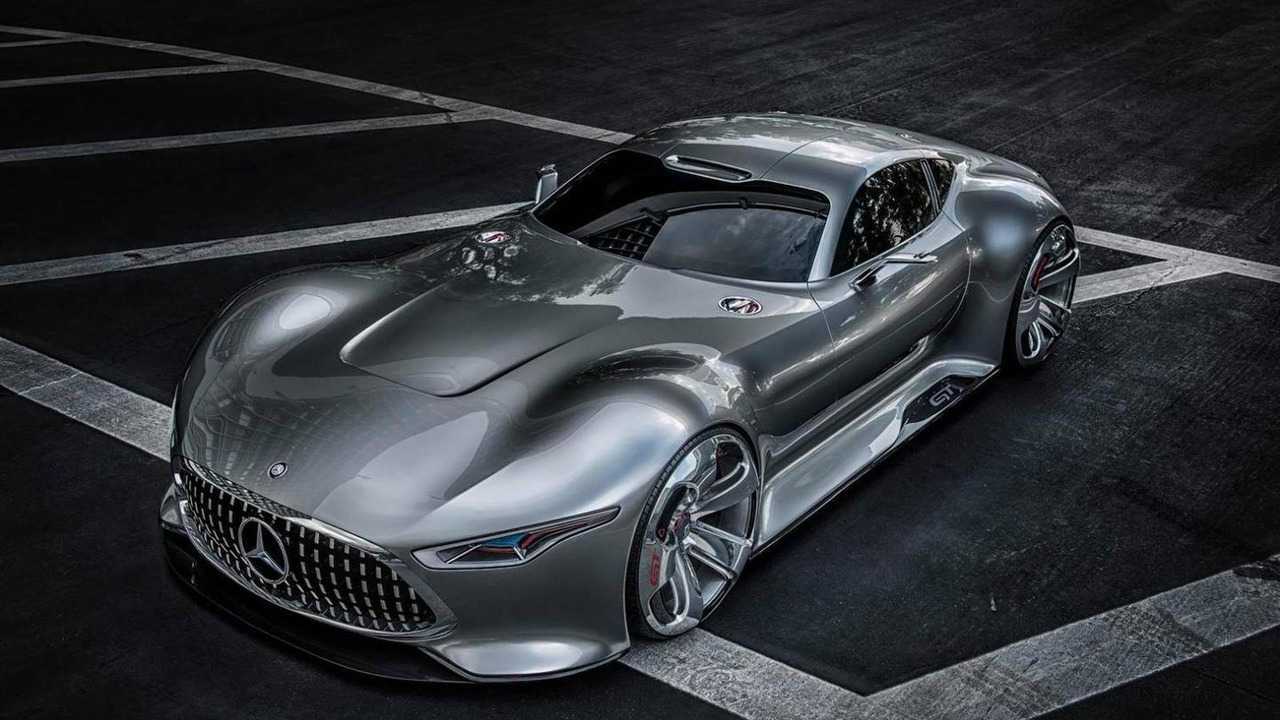 Speaking of which, latest intel suggests the 1.6-liter V6 engine borrowed straight from the Mercedes F1 W06 Hybrid car will get new pistons, crankshaft, and electronics. It will work together with a pair of electric motors, one mounted at the front and the other at the back. Together, the three units will deliver a combined output of more than 1,000 horsepower in a car rumored to weigh less than 2,900 pounds (1,315 kilograms). The drivetrain alone will tip the scales at about 925 lbs (420 kg) and the Project One is expected to use a single-clutch, eight-speed transmission.

The 220-lbs (100-kg) battery pack mounted in the center of the vehicle and adapted from the F1 car will give the hypercar enough juice for an electric range of 15 miles (24 kilometers). Other tidbits that have surfaced would have to be carbon ceramic brakes and the fact the engine and gearbox will be a structural part of the all-carbon fiber chassis.

Only 275 units will ever be made and all of them have already been sold, obviously. Deliveries will come to an end by late 2020 and the Project One will have road-legal status all over the world, except for China. As to when we’ll get to see the production version, it could happen in 2018.