Actually, Tesla Receives Almost No Special Support From The Government 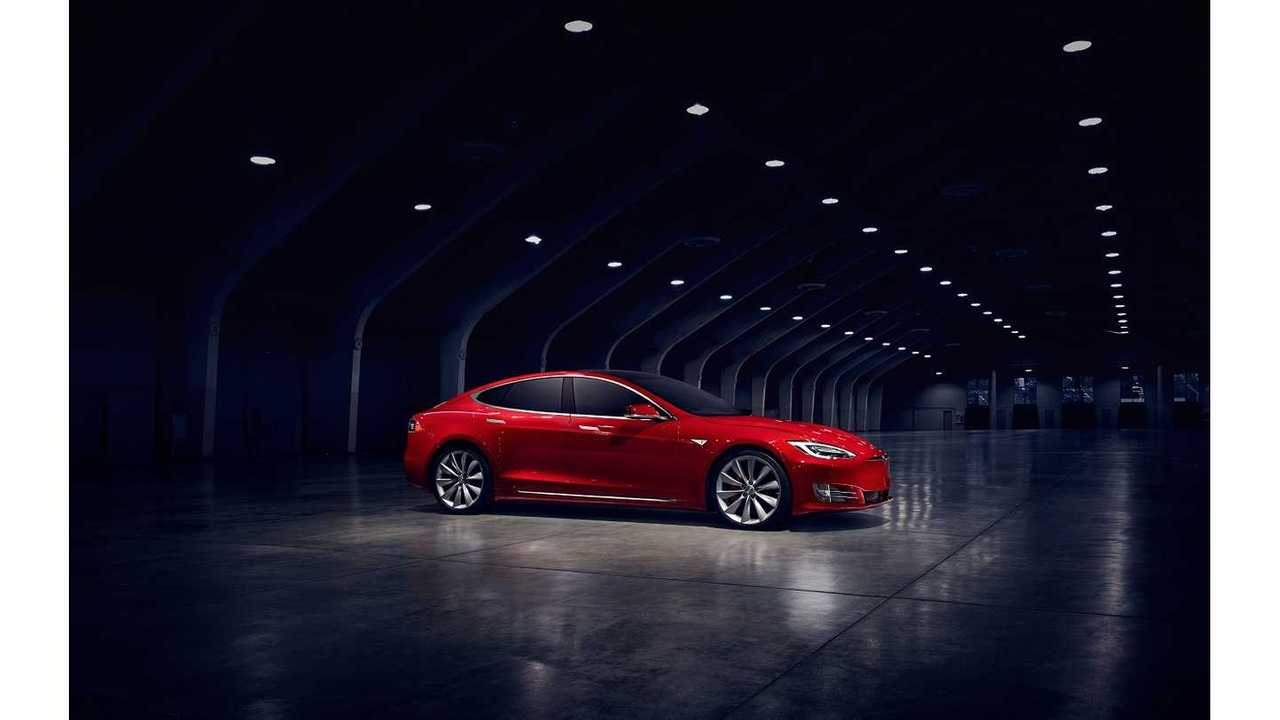 Although popular opinion tends to think that Tesla's success may be temporary due to current government support that will soon fade, this is really not the case. Tesla doesn't receive much direct support from the government, despite the fact that many think company's with "green" intentions should be heavily supported. 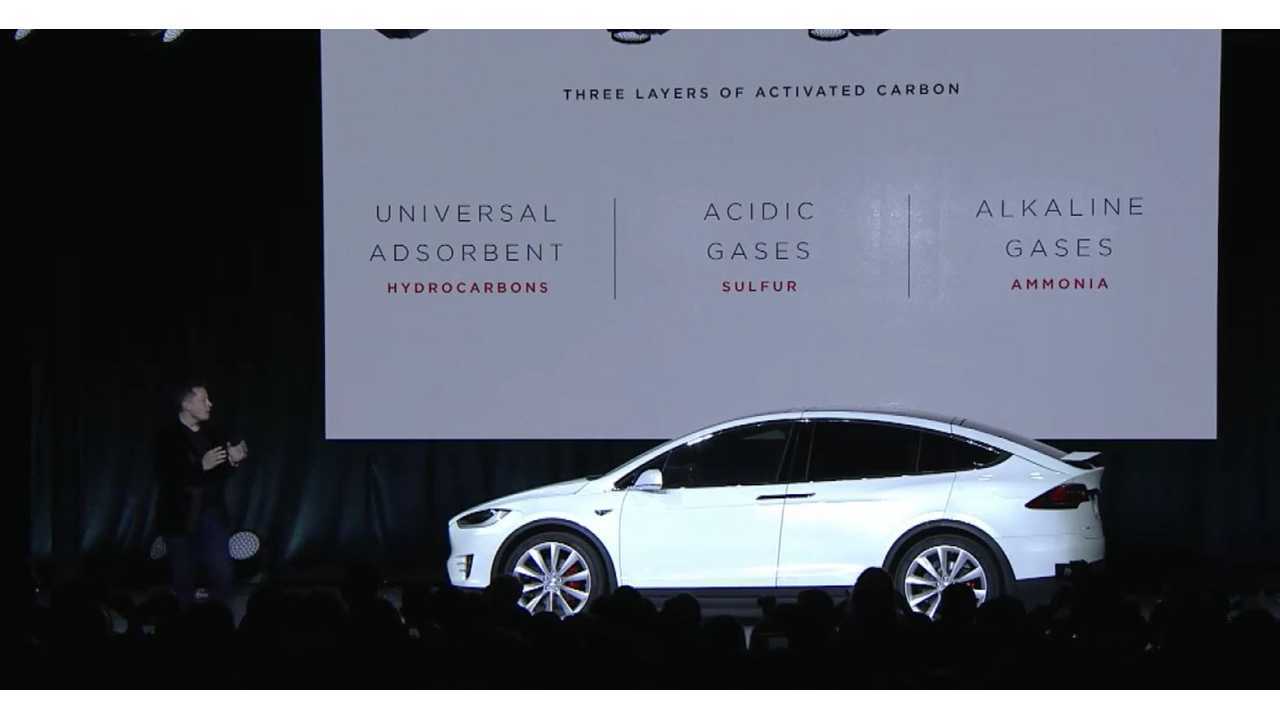 Tesla pointed out in the annual shareholders meeting how most funding has come from increased revenue and investments gathered from external capital raises. Very little has come from state or federal governments.

Six years ago Tesla did receive a loan from the Department of Energy. This was an incentive included in Bush's Advanced Vehicle Manufacturing program. However, Tesla repaid the loan nine years ahead of time and due to paying it early, the company had to pay additional prepayment penalties.

Tesla earns zero-emission vehicle credits (ZEV) in California and other states that have adopted California Air Resources Board Standards (CARB). Tesla then sells these credits to other companies that can't meet the criteria. This has generated $118 million for Tesla over the past 4 quarters, or about 3% of GAAP revenue.  So is ZEV sales 'plus' business?  Sure, but also it is an expected part of the "math" on Tesla's business model, so it can't be discounted/written off with an asterisk either.

In a little over a year in California alone, Tesla was the biggest seller of ZEV credits at 1,500. This is nearly double any other company. Toyota is cited as the number one purchaser of ZEV credits.

The U.S. government offers an incentive of up to $7,500 for consumers purchasing EVs. This incentive is not exclusive to Tesla or any other company. However, it is subject to limits and Tesla is expected to hit its limit in less than two years, as the Model 3 hits the roads.

While the incentive serves its purpose to attract buyers to "green friendly" purchases, Tesla doesn't receive any money from the government. Only the consumer directly benefits.

Tesla vehicle prices are standardized worldwide and the company makes no attempt to "up" prices in order to make more money where incentives are available.