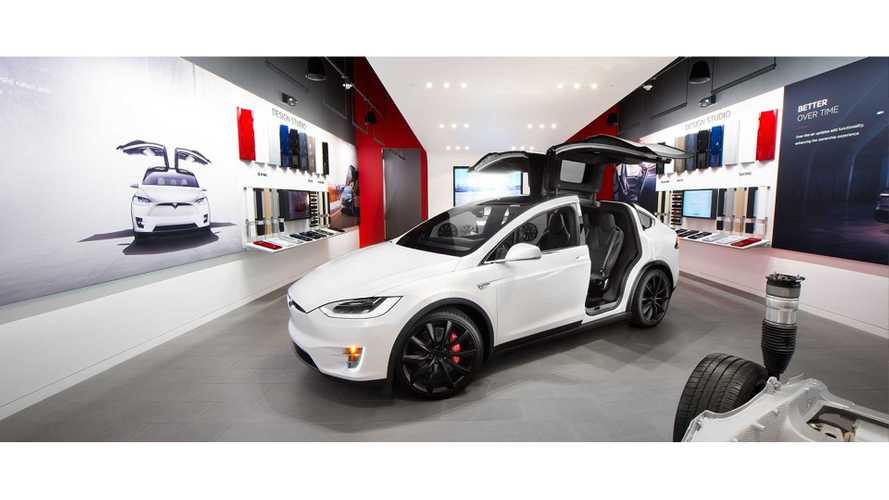 After the August sales reports came in, we have realized a couple points of interest in regards to Tesla's all-electric SUV.

First, it has been about a year since the launch and first deliveries of Tesla Model X (September 29th, 2015).  The volume of early deliveries throughout 2015 were marginal to say the least, but since March of this year,production growing pains have finally been put in the rearview mirror at Tesla, and deliveries have accelerated.

The other thing of note is that Tesla Motors has now delivered about 10,000 Model X worldwide - our tally figures almost 10,000 domestically and few hundred more in Europe and Asia (around ~650 combined all-time).

For a comparison of interest; Tesla delivered more than 12,000 Model S sedans domestically in the first year, and over 50,000 in the past 12-months.  So with 29 more days of sales to be reported before the first anniversary mark of the arrival of the Model X, sales appear to be just about on par.