Mitsubishi Outlander PHEV Sales In Japan Down Nearly 90% In July 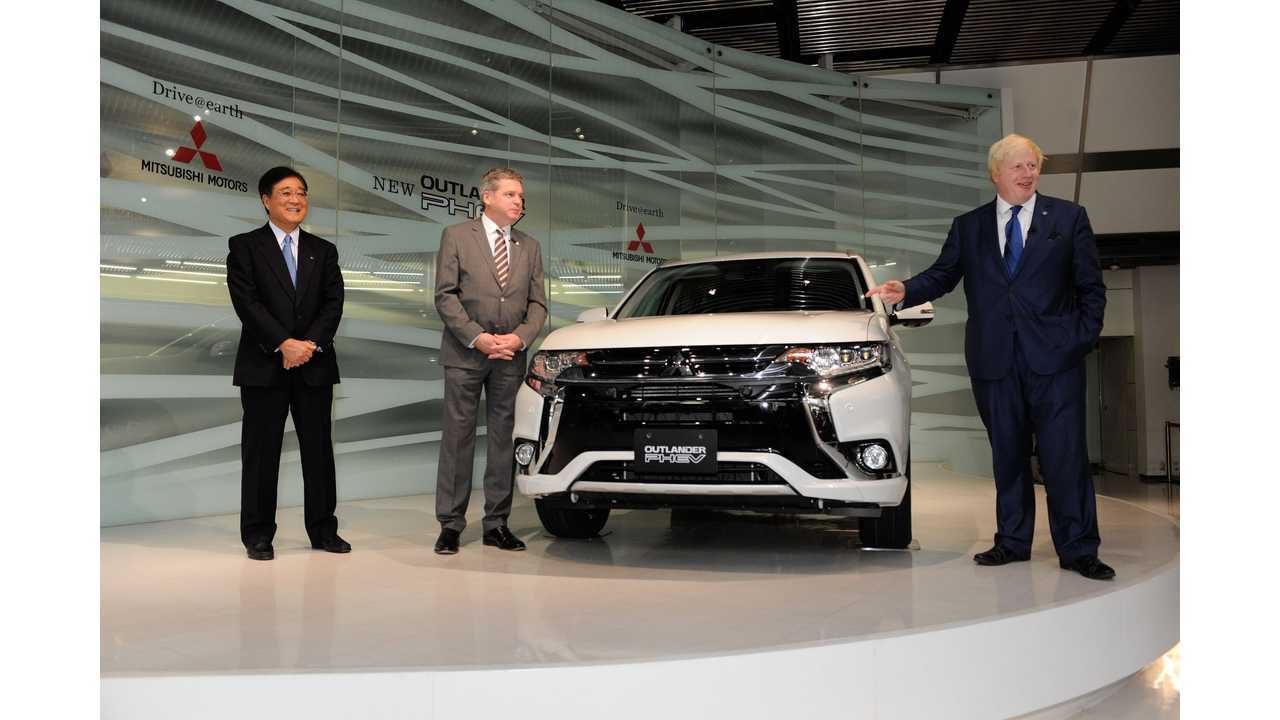 Mitsubishi is experiencing some difficult times in Japan after a hot start.

The standard petrol Outlander for the domestic market was put out of production (among other models on wave of scandal with overstated fuel economy), while the remaining PHEV versions still remains on sale and selling down, struggling with the related fallout as one might expect.

In July, Outlander PHEV sales were just 261 units, which is 89% less than year ago.

After seven months sales exceed 4,000 plug-in cars, compared to over 5,300 sold in 2015 - what looked to be a huge year-over-year beat a few months ago, now seems in doubt altogether.

Sales for all of the i-MiEV versions was just 22 in Japan, only 3 away from the (ahistorically anemic) US sales of the all-electric kei car besting it for the first time ever.