Elon Musk: "The Probability Of Having An Accident Is 50% Lower If You Have Autopilot On" 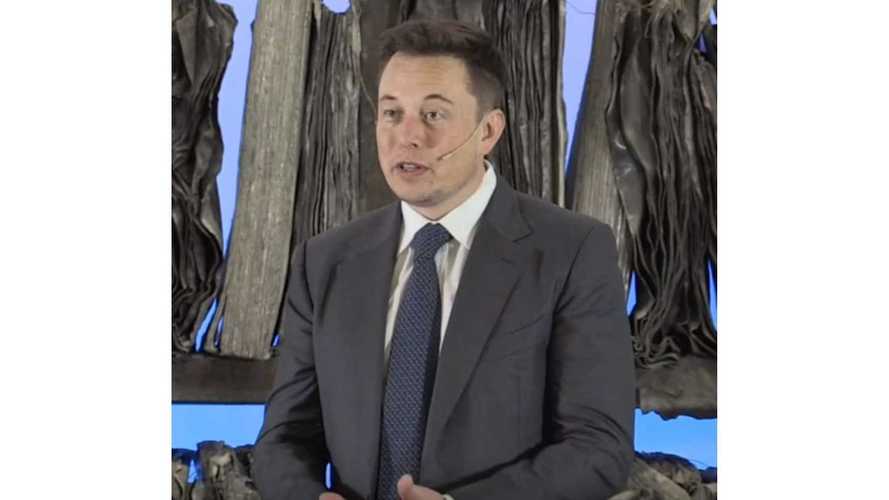 Elon Musk and Ketil Solvik-Olsen, Minister of Transport and Communications, in Norway

As we reported, Tesla CEO Elon Musk, recently spoke in Norway. While talking to Ketil Solvik-Olsen, Minister of Transport and Communications, Musk said that data confirms there is a 50% less chance of being in an accident while using Tesla's semi-autonomous Autopilot mode. The 35 minute video is filled with other interesting information. Check out the video below and at the 22-minute mark for Musk's Autopilot comments.

“The probability of having an accident is 50% lower if you have Autopilot on. Even with our first version.

So we can see basically what’s the average number of kilometers to an accident – accident defined by airbag deployment. Even with this early version, it’s almost twice as good as a person . . . I think it’s going to be important in term of satisfying regulators and the public to show statistically with a large amount of data – with billions of kilometers of driving – to say that the safety level is definitively better, by a meaningful margin, if it’s autonomous versus non-autonomous.”

It will be awhile before Tesla can log billions of miles of data, but already, Tesla drivers have recorded 47 million miles in Autopilot mode. This is all first generation, semi-autonomous Autopilot mode. Musk confirmed that the second generation fully autonomous system will be ready in a few years. Government regulations will determine when, and to what level the technology will be able to be utilized.

Hopefully with the continuance of data compilation and its positive impact, regulations will move forward.