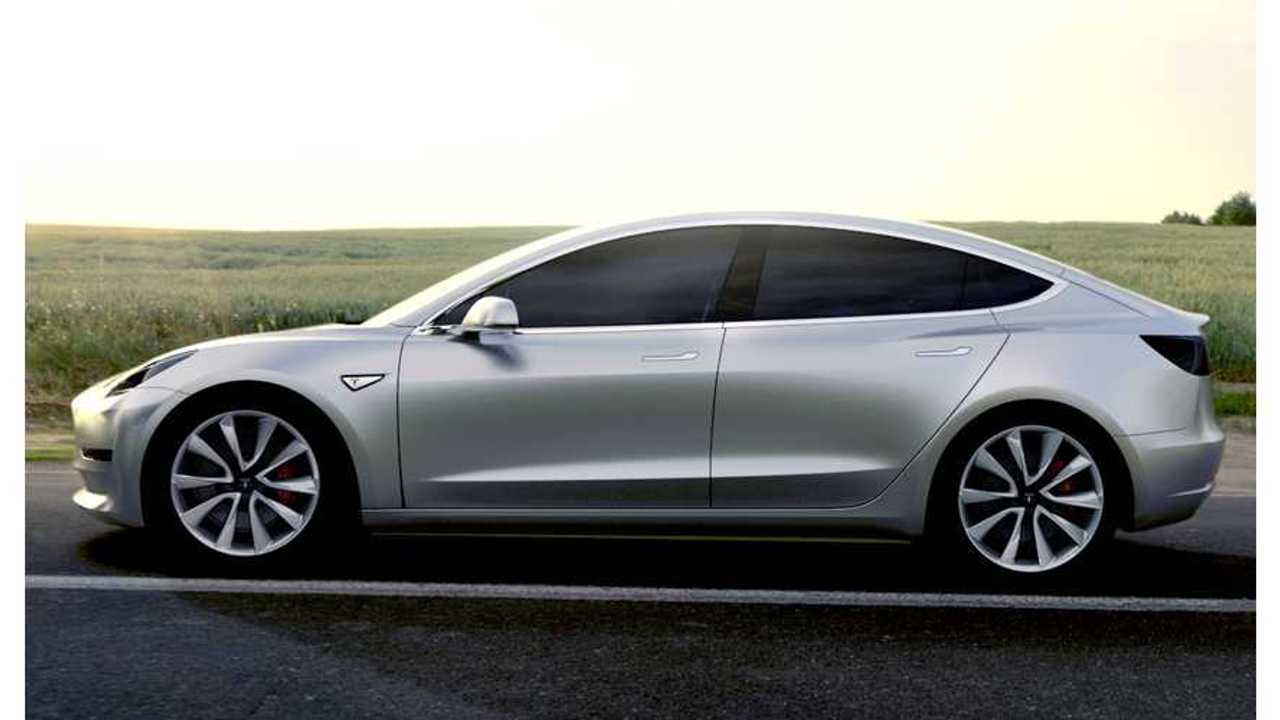 SolarCity To Be Acquired By Tesla?

One might remember Mr. Niedermeyer at the center of the Model S suspension failure allegations back in June (that ultimately didn't lead to any findings or recall for defective parts, but did lead to Tesla reworking its NDA agreements).

This time around, Niedermeyer first examines Elon Musk claim that the first master plan "is now in the final stages of completion", noting that there is still work to do:

"Step 1 was to build a low-volume electric sports car, a goal Tesla achieved with its Roadster. Step 2 -- "develop a medium volume car at a lower price" -- has deviated considerably from the original "build an affordable car," probably because Tesla's Model S sells for a lot more than its initial (and arguably "affordable") $50,000 price target. Step 3 -- "create an affordable, high volume car" -- certainly wasn't accomplished with Tesla's third car, the Model X SUV, though it may be someday with Tesla's planned Model 3. Musk says Step 4 -- "provide solar power" -- is "in the final stages of completion" on the strength of a planned but unapproved merger with solar-energy provider SolarCity."

As for the second part of the plan, more skepticism:

"The most troubling thing about Musk's new plan is that it ignores the most consistent criticisms of Tesla: that the company overpromises, underdelivers, lacks focus, and over-relies on Musk's vision. Simply producing a high-quality Model 3 at high volumes on the promised timeline (and supporting it with competitive service) would be a monumental achievement. But doing that requires intense focus not on the exciting possibilities of tomorrow but on the prosaic realities of today.

The determined grind of manufacturing may not feed the public's hunger for visionary futurism, but that's how ideas become realities. Until Tesla delivers on its decade-old promise of an affordable electric car, Musk's rambling ideation amounts to little more than escapist entertainment."

Tesla and Niedermeyer have certainly have a choppy history with each other, so one could argue there is a little personal bias/vitriol at play regardless of which side is talking (check out Tesla's blog retort on the suspension issue last month), but is there also any truth to be found in the piece?  And more importantly, do we care if Tesla doesn't achieve perfection with its 10 year plans?

source: BloombergView - Tesla's 'Master Plan' Is All Promise, No Product